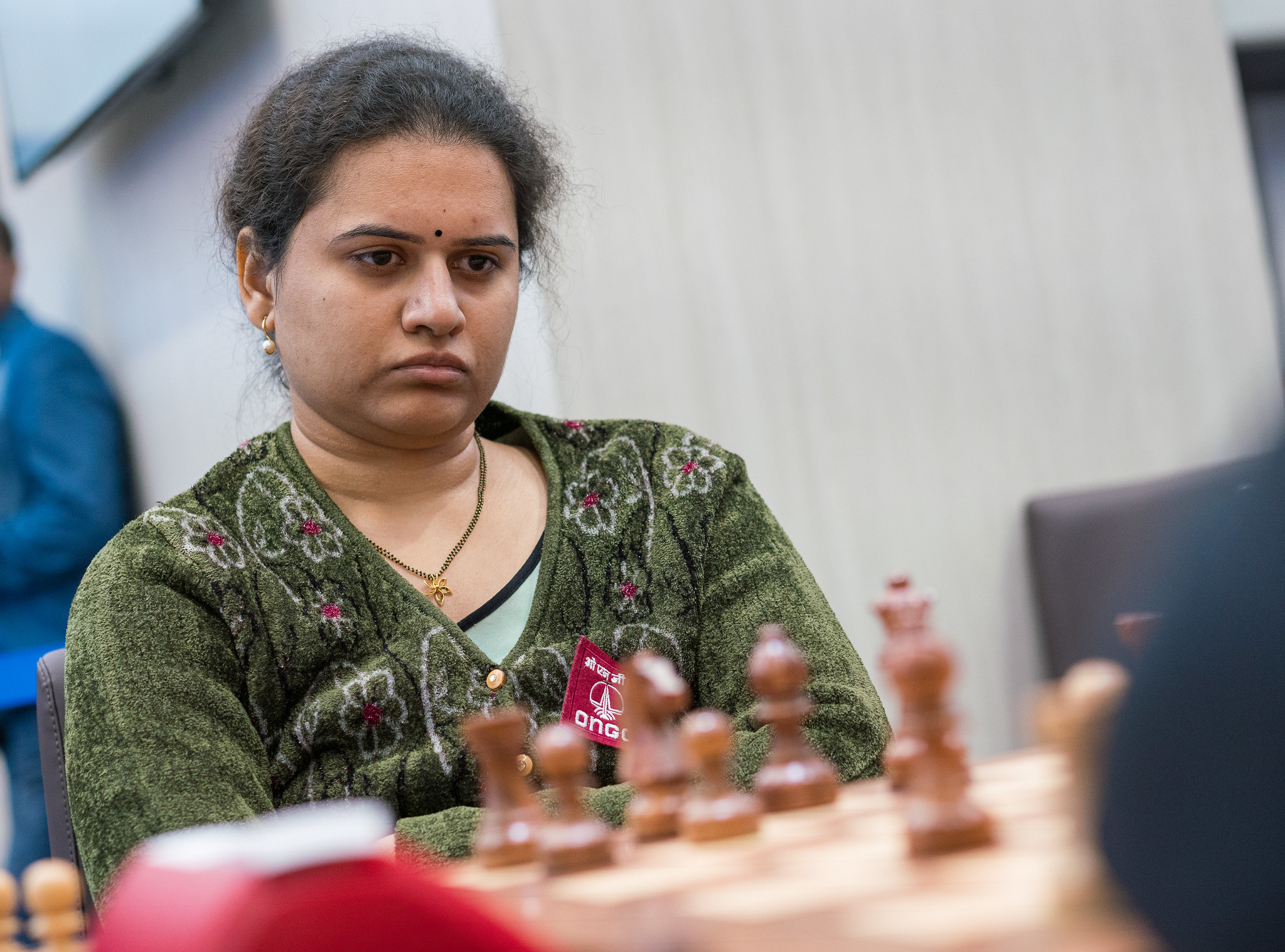 India’s Koneru Humpy clinched the women’s rapid title after she beat China’s Lei Tingjie in an Armageddon game in the FIDE World Rapid Championship taking place from 26-28 December 2019 in the VIP Zone of the Luzhniki Football Stadium in Moscow, Russia. 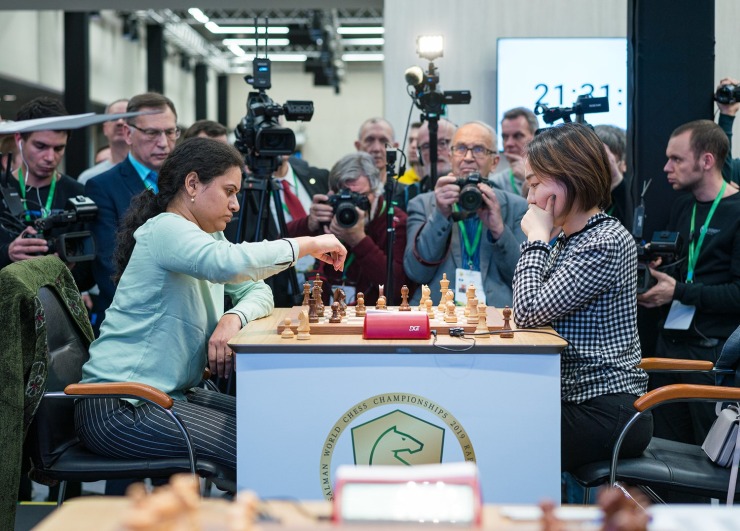 After two days and eight rounds of play, there were four players sharing the first place, with 6.5/8: Irina Bulmaga, Tan Zhongyi, Lei Tingjie, and Mariya Muzychuk. The second tier, with 6/8 was made up of Humpy Koneru, Olga Girya, Kateryna Lagno, Harika Dronavalli, Ekaterina Atalik, and Anna Muzychuk.

Several of the key games on the final day were decided thanks to the blunders of players who were in significantly better positions. The final round of the women’s rapid started with Lei Tingjie alone at the top with 9/11, followed by Tan Zhongyi on 8.5 and no fewer than five players, including Humpy, on eight points.

On board two in the final round, with both players having a couple of seconds on their clock, Tan Zhongyi offered a draw to Humpy who immediately refused. A few seconds later, under time pressure, Zhongyi blundered and lost. Tingjie needed just a draw in the final round to win the title after Zhongyi lost but Atalik came up with the big win to deny the Chinese. This meant that three players were now tied for the top place: Tingjie, Humpy, and Atalik.

According to the regulations, the top two finishers on tiebreak would play a match for the title. The time control was three minutes and two seconds increment. There was a drawing of lots to decide which player starts with white pieces. Humpy lost the first game with White but managed to recover in the second one after Lei’s blunder. The duel reached its pinnacle in the “Armageddon” – the sudden death game – in which Koneru prevailed and took the title.

Ekaterina Atalik of Russia, who finished in a three-way tie with Humpy and Lei, took bronze.

The other Indian Grandmaster in the fray, Dronavalli Harika finished 13th with 8/13 points. 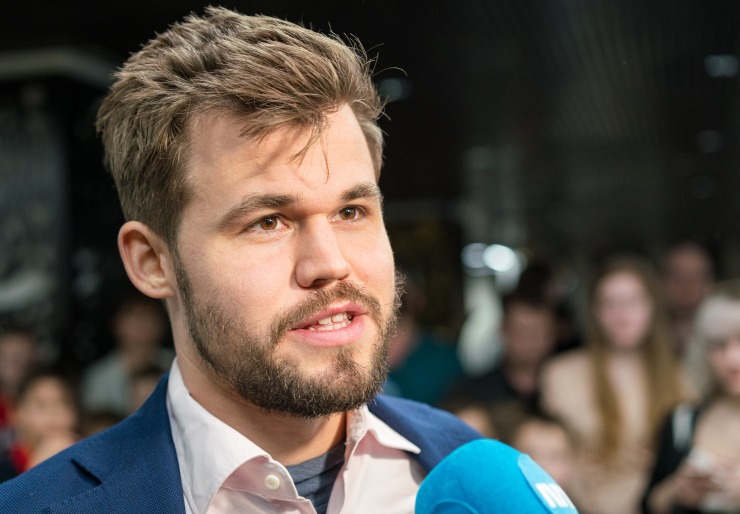 Carlsen, the reigning world chess champion, drew his last match with Japanese-born American Hikaru Nakamura to seal first place at the Russian capital’s Central Chess Club. Nakamura needed to win to force a play-off but Carlsen held his nerve to add to his growing list of major chess honours. The 29-year-old won the world rapid crown in 2014 and 2015, and will go in pursuit of a fifth blitz title when competition in that discipline begins today.