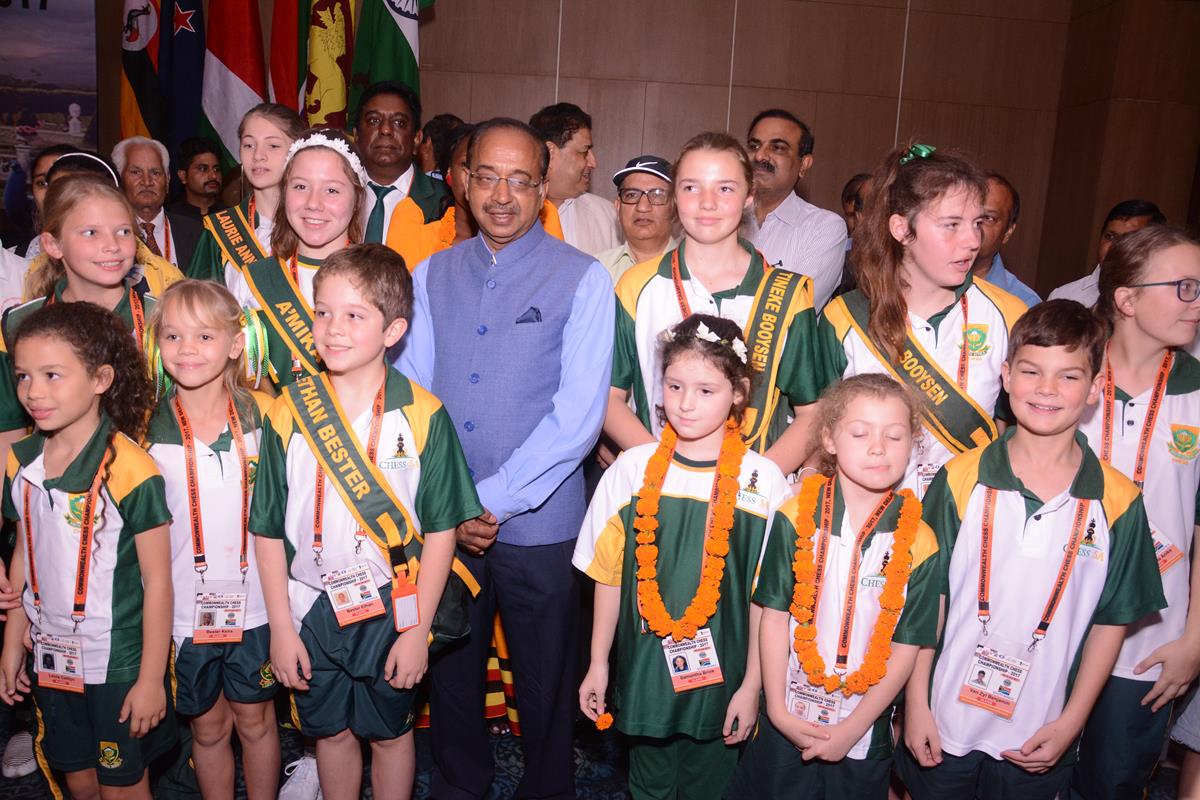 Indian junior champion Kumar Gaurav caused a major upset defeating Grandmaster Ziaur Rahman of Bangladesh in the first round of the Commonwealth Chess Championship here at the Leela Convention center.

Up against an English opening, Gaurav was in a much worse position against his experienced opponent in the middle game and grabbed his chance as Rahman blundered in a tactical skirmish. The Bihar-boy won a rook for a minor piece in the bargain and did not give another chance.

It was a day of upsets in the opener wherein young players benefitted. The other Grandmaster to go down was Enamul Hossain, also from Bangladesh who went down to Rohit Vassan.

Grandmaster Sahaj Grover survived some anxious moments before he was held to a draw by Naitik Mehta while veteran Grandmaster Pravin Thipsay also had to sign peace with Manish Anto Cristiano.

Saksham Rautela also caused an upset as International Master Tania Sachdev failed to find any breakthrough and had to split the point.

At the top of the tables, defending champion Abhijeet Gupta started on a positive note with a clean victory over talented Divya Deshmukh.

This is the first time that the Championships have been split in 15 different categories. Apart from the open, there are under-8, 10,12,14,16,18 and 20 categories for boys and girls separately.