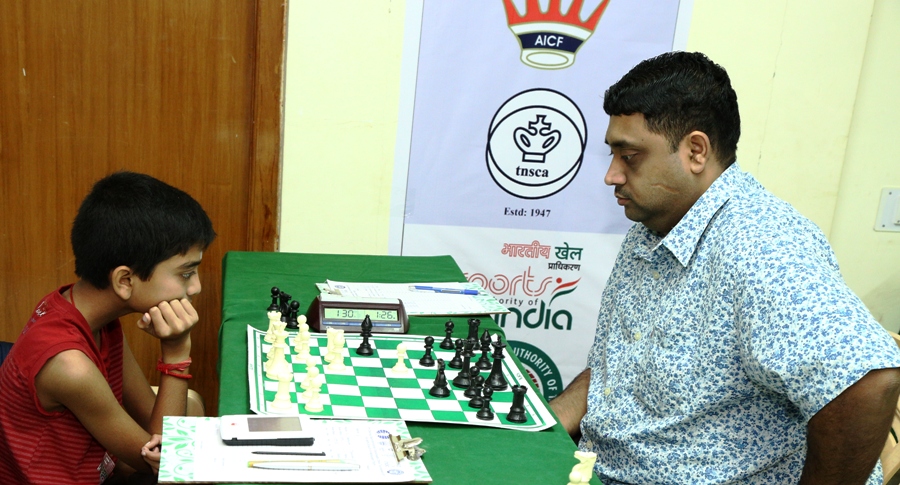 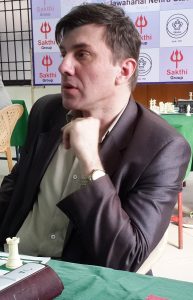 In a relatively quiet day, the higher seeds kept their seedings intact, lowering their opponents without much ado. The lone upset of the day, saw Candidate Master Urazayev Arystanbek of Kazakhastan going down to Sekar B of India on the lower board. The win enabled the Indian to join the bunch of leaders at 4/4 score.

6 rounds remain to be played in this Rupees Eleven lakhs prize money event that concludes on 25th Jan, 2017.