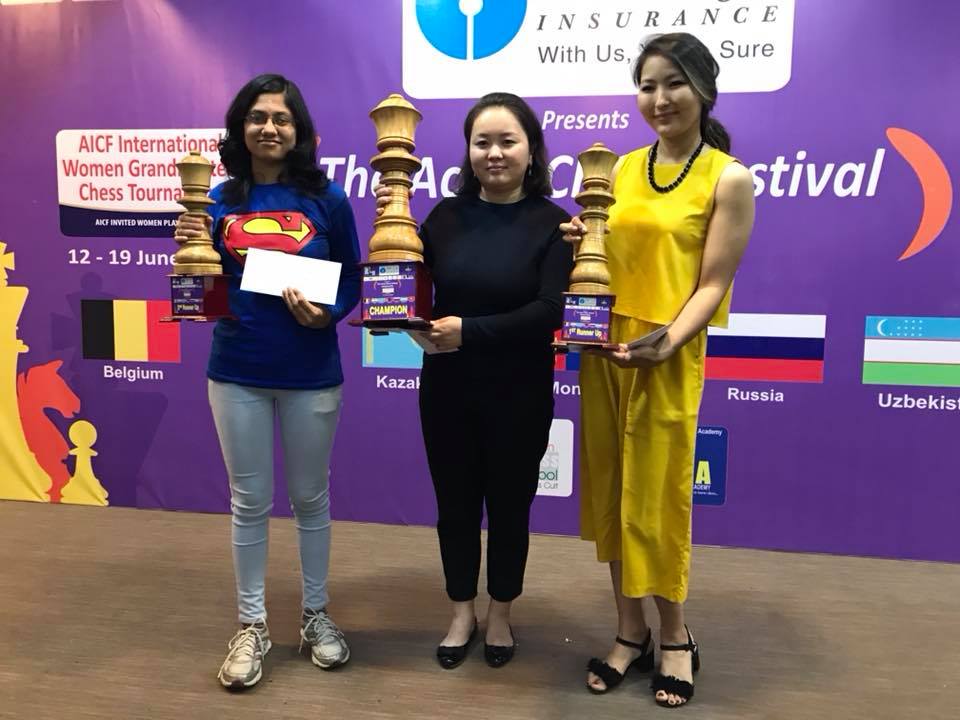 Top-seeded IM Batkhuyag Munguntuul from Mongolia lived up to her billing to claim the top honors in the SBI Life-AICF Women Grandmaster Chess Championship yesterday. 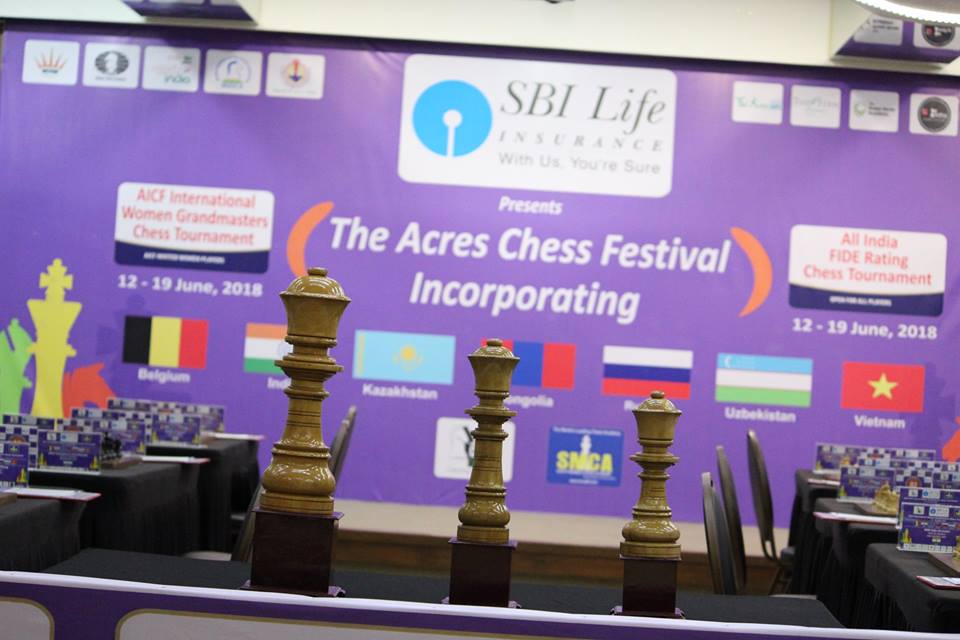 Thirty-year-old Batkhuyag who was in second position at the end of the 10th and penultimate round, scored a decisive win against Russian WIM Elena Tomilova in the final round to earn the full point and take her tally to eight from the 11-round competition.

Guliskhan with 7.5 points in the kitty had to settle for the second place, while the Tamil Nadu player Srija with a cumulative tally of seven points finished third.

Vietnam’s WGM Thi Kim Phung Vo, who was held to a draw by Indian WIM Vantika Agrawal was placed fourth, also with 7 points.

The tournament was an initiative of the All India Chess Federation to provide norm opportunities to the promising Indian players by inviting 6 elite WGMs from across the world and have provided the entire prize fund of 7.5 Lakhs.