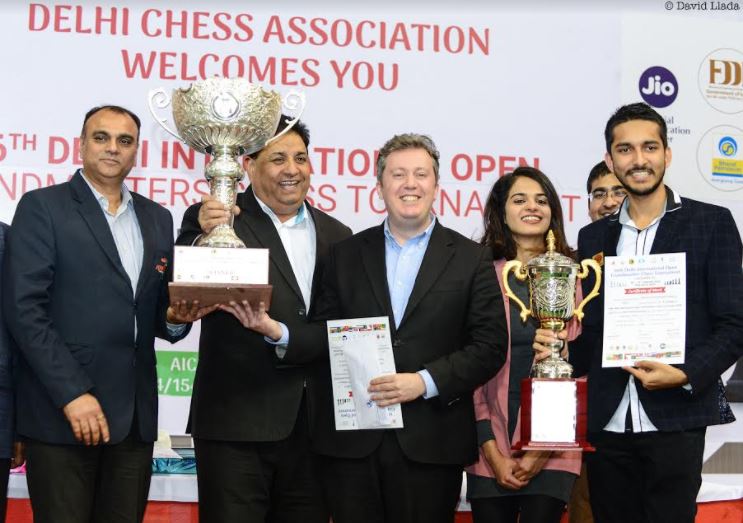 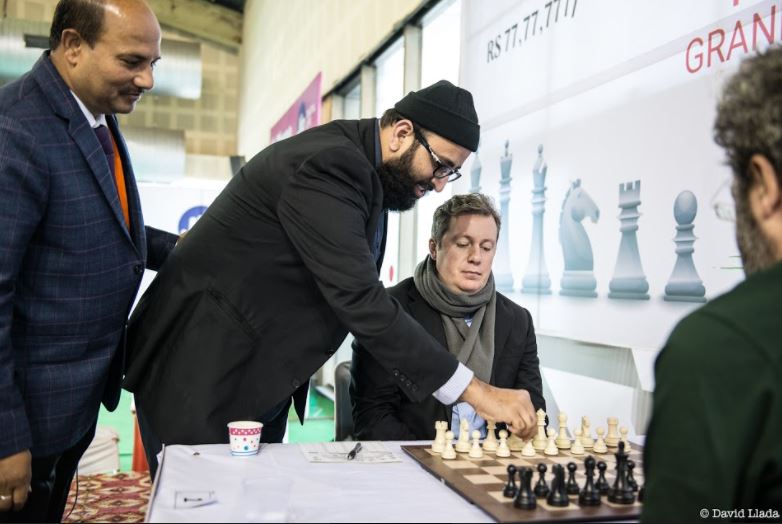 Naiditsch offered a draw after 18 moves with the white pieces in a Caro-Kann Exchange Variation. With 8.5/10, Naiditsch finished ahead by a half point over the rest of the field.

Bangladeshi GM Ziaur Rahman managed to draw with Indian GM Karthikeyan Murali with the black pieces. The game began as a Sicilian Defence where both the players were on their toes, move for move. In the end, the players settled for a draw in a rook endgame. Ziaur finished on 8.0/10 and tied for the second place.

IM Md. Nubairshah Shaikh was black against IM Vignesh NR and the game was a Caro Kann Defence. Vignesh played by risking his position and had to pay the price as Nubair found all the right moves to scoop up two pawns for free. Nubair also finishes with 8.0/10 for a tie of second place. Earlier, Nubair had already completed his first GM norm in the ninth round.

Hungarian GM Adam Horvath finished with four consecutive wins to also finish with 8.0/10. In the final round, he managed to defeat Akash Pc Iyer who had earlier scored a GM norm.

Thus, Rahman, Nubaishah, and Horvath tied for the second place with 8.0/10.

Besides Akash and Nubair scoring their GM norms, Sammed Shete and Kaustav Chatterjee managed to complete his IM norm requirements.

The C-category being held simultaneously with 1273 players came to an end today. The tournament had a prize fund of Rs. 25 lakhs. 13-year-old Anirudh Jain of Delhi won the tournament and won the first prize of Rs. 2,51,000/-.