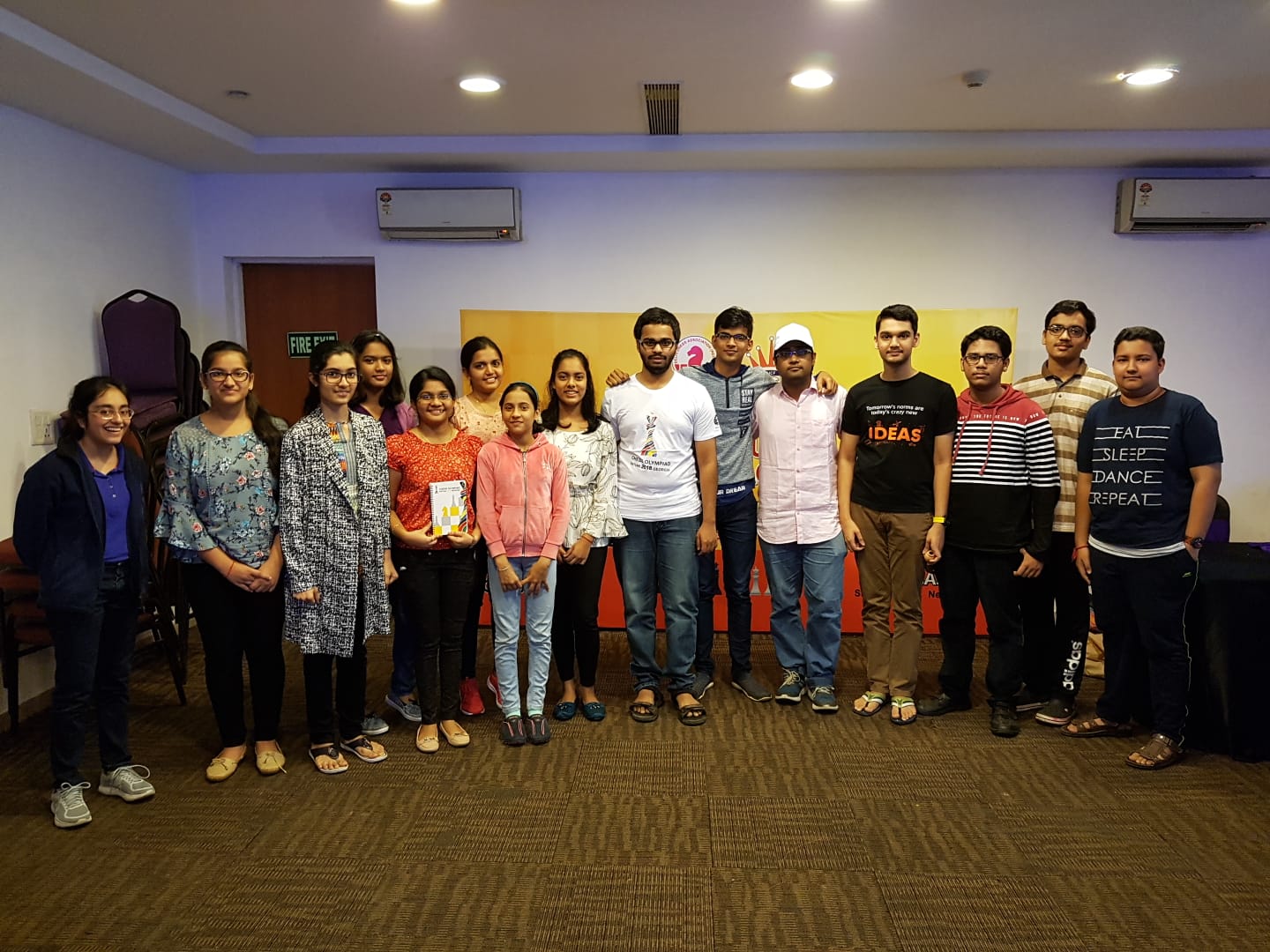 Altogether 15 players are participating in the coaching camp.  It is being given to selected players to prepare them for Asian, Commonwealth, and World championships. 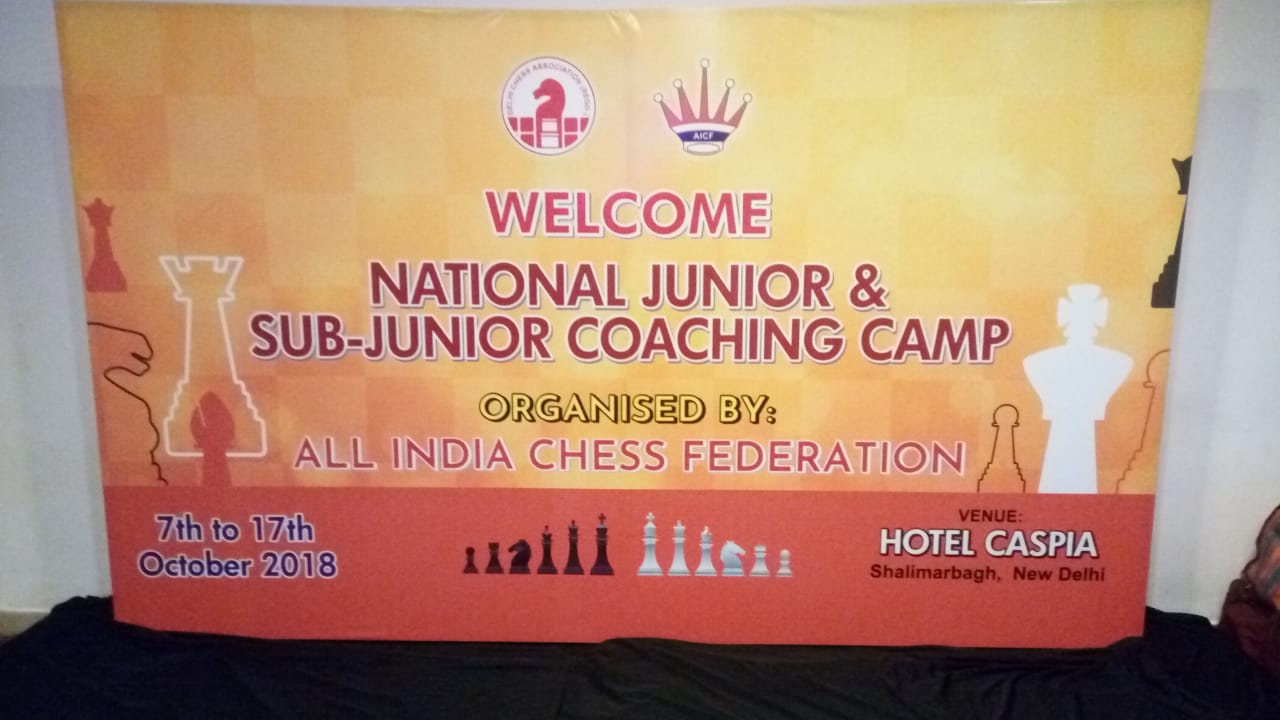 The coaching camp is headed by notable Russian Grandmaster Konstantin Landa. He competed in the FIDE World Chess Championship 2004 and FIDE World Cup 2007. In 2011 he was awarded the title of FIDE Senior Trainer. 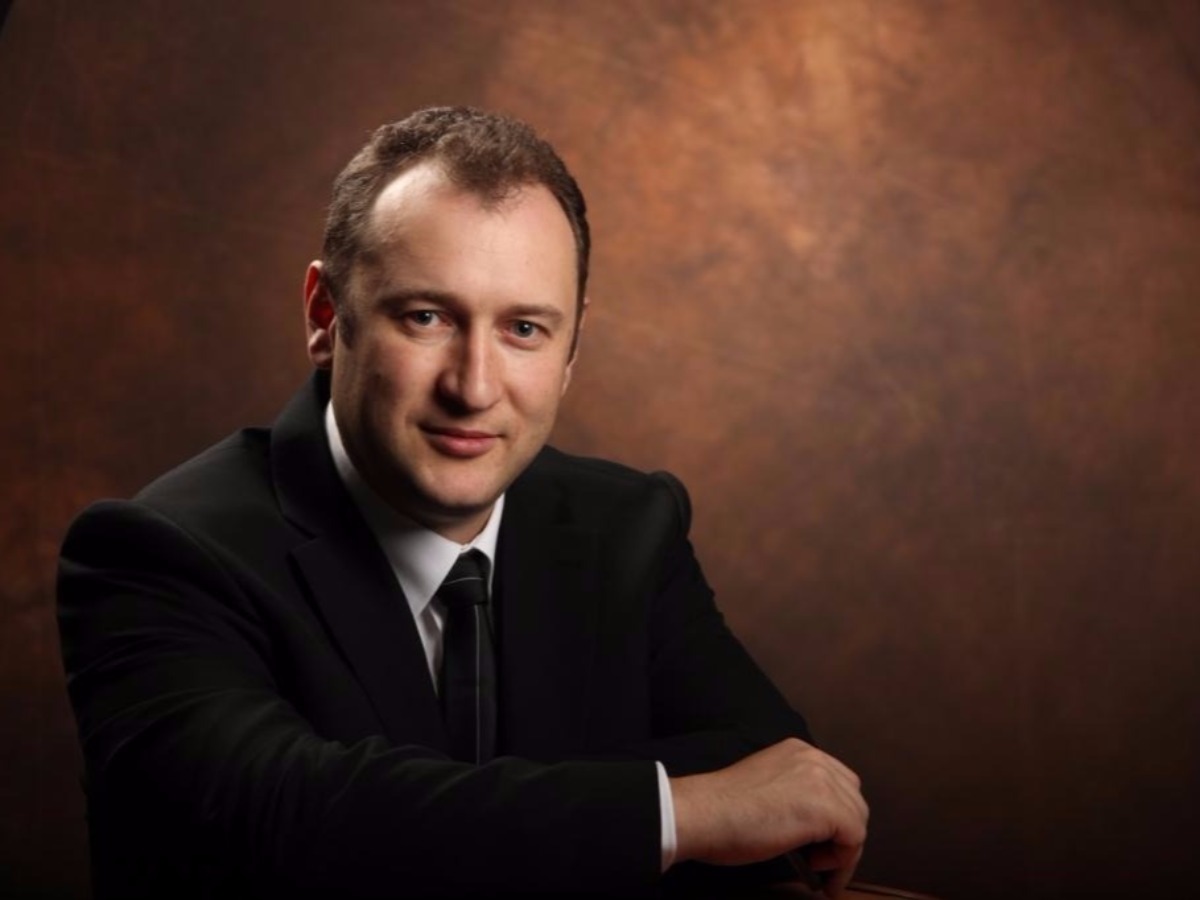 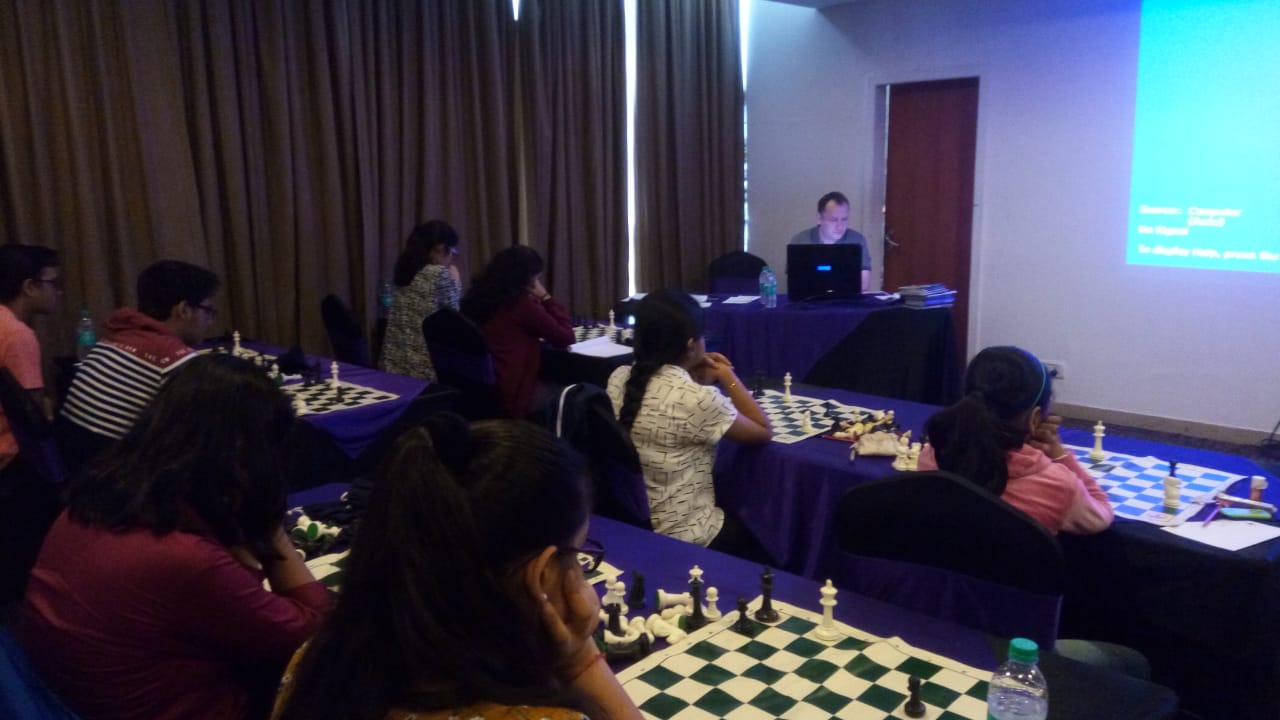 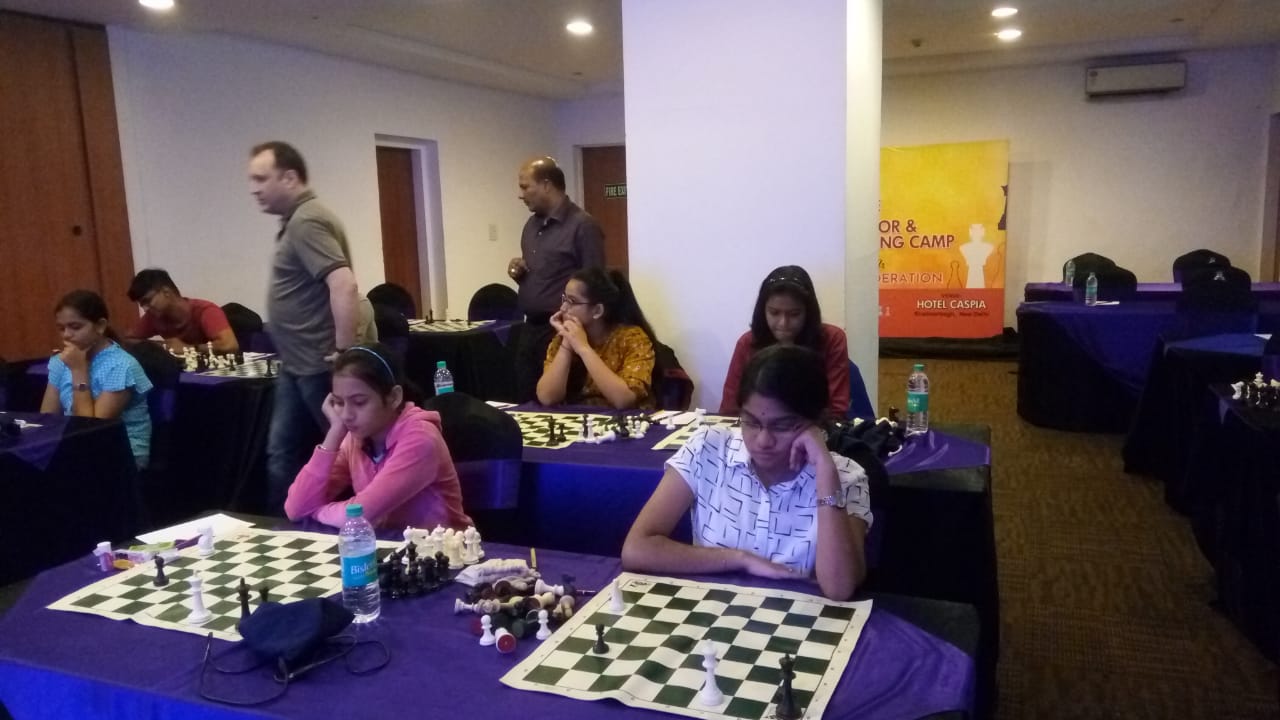 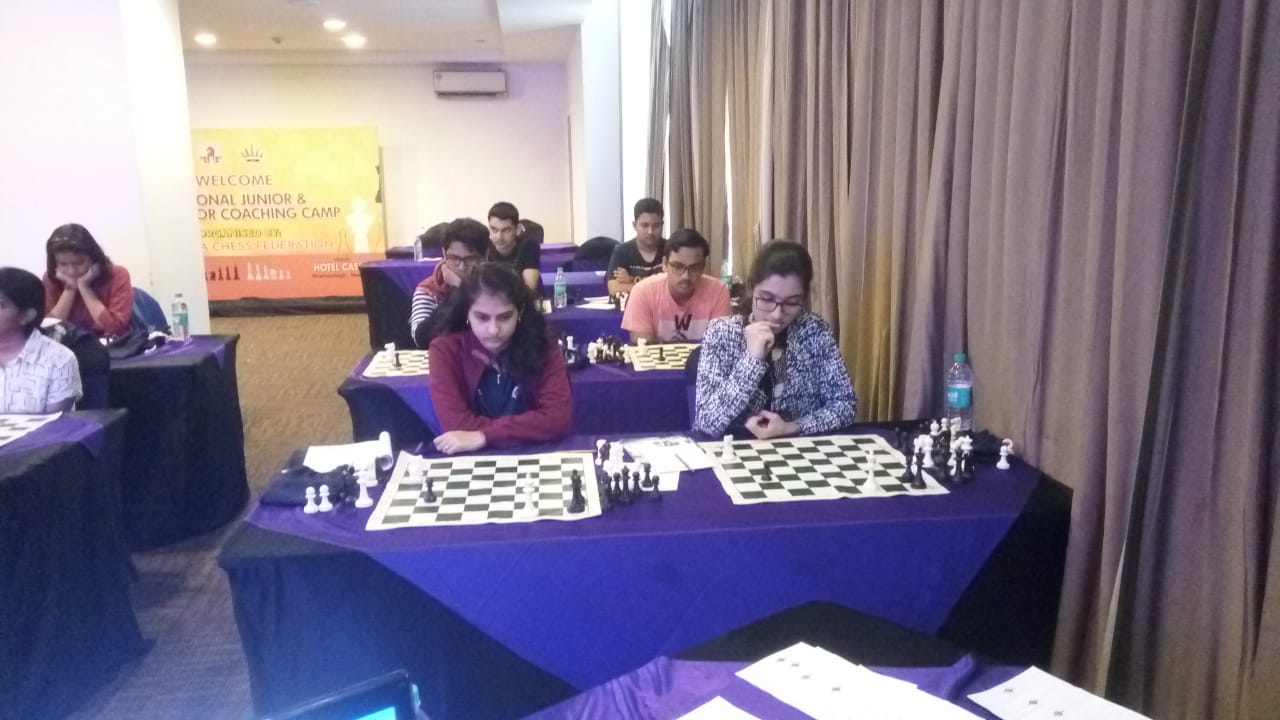