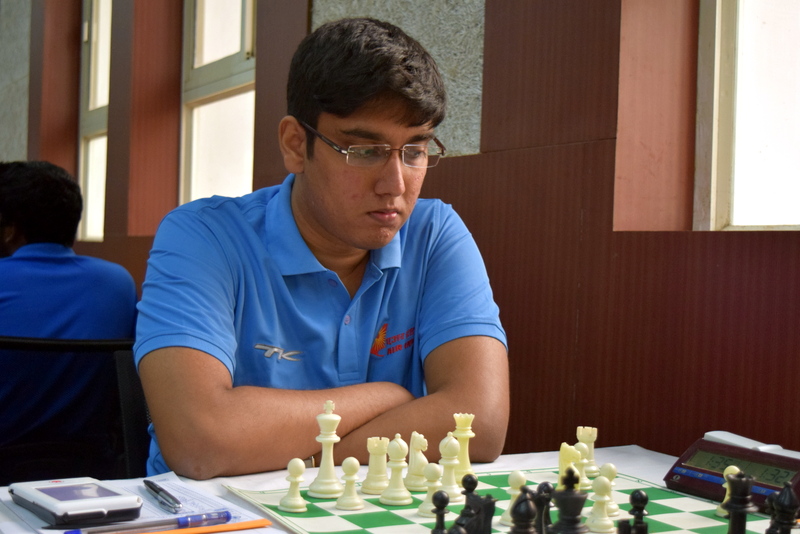 IM Swayams Mishra has become India’s 62nd Grandmaster after getting his third and final GM norm at the Polonia Wroclaw Master Cup which took place in Wrocław, Poland between 28th April to 5th May 2019. The 26-year-old from Odisha had bagged his maiden GM norm in the KIIT Open in 2014. The second norm arrived a year later at the Isle of Man. 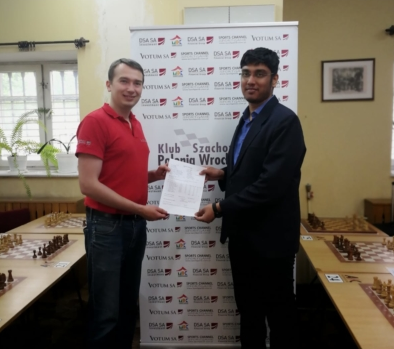 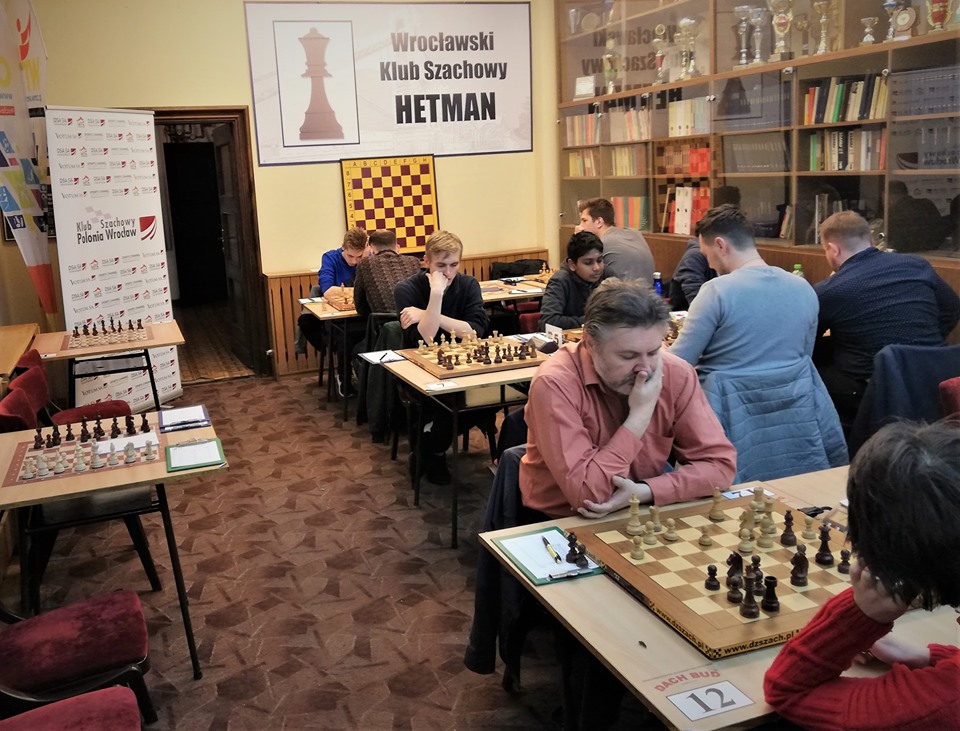 In the Polonia Wroclaw Master Cup, Swayams scored an incredible 7/9 to finish clear first at the event with a performance rating well over the required 2600. With this feat, he has also crossed the 2500-rating mark.