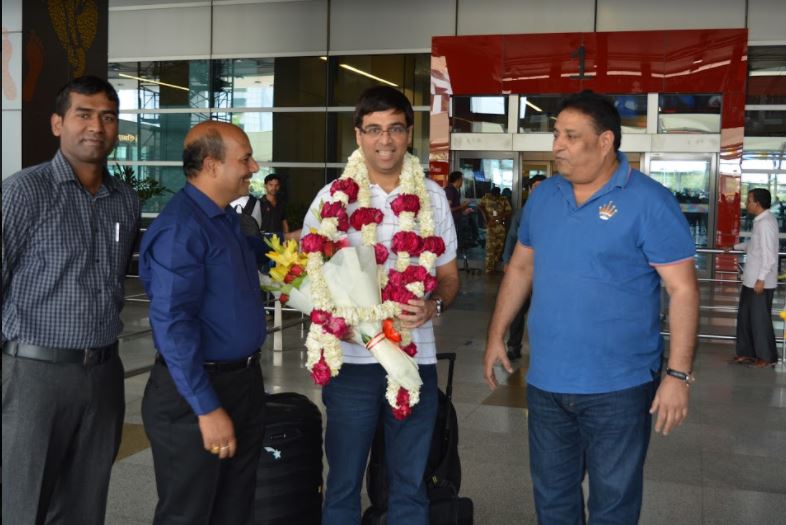 The World Chess Olympiad is slated to be held in Batumi, Georgia, in September later this year. The presence of Anand, who had last taken part in the event in 2006, will be a big boost for India 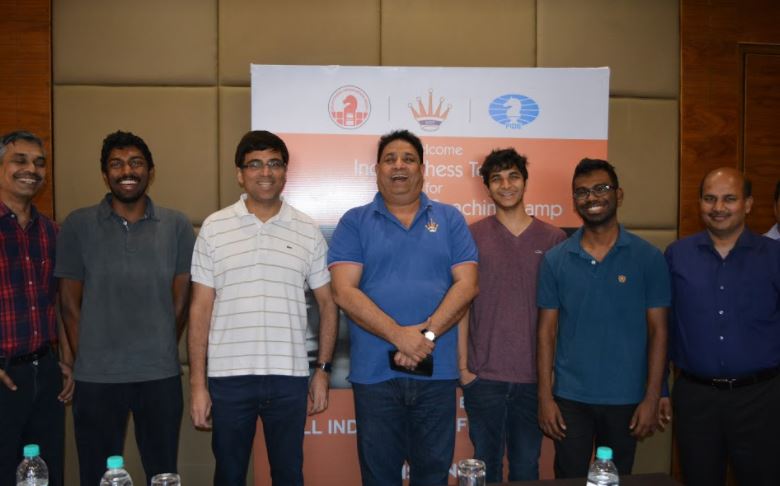 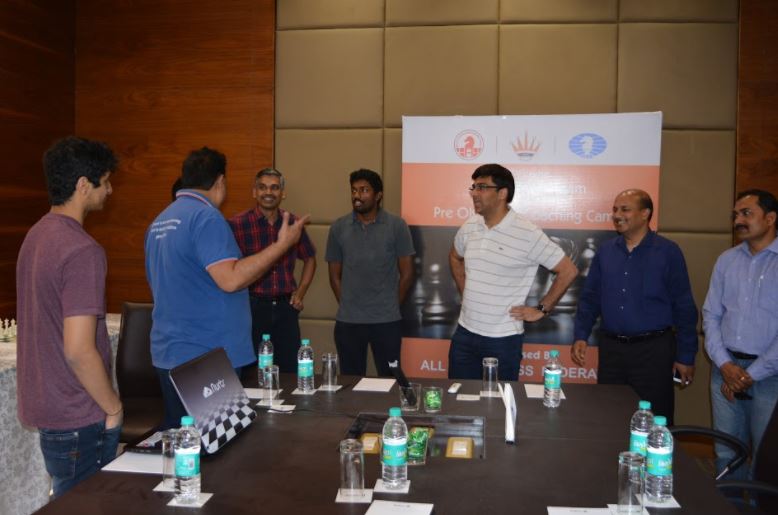 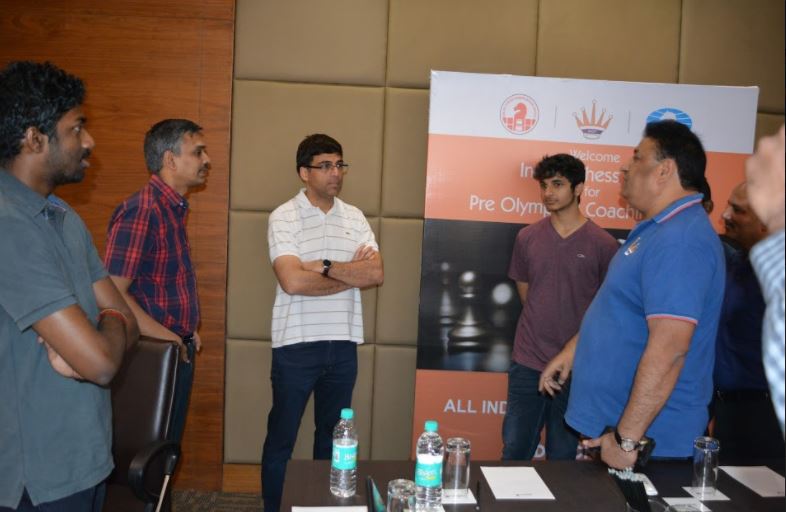 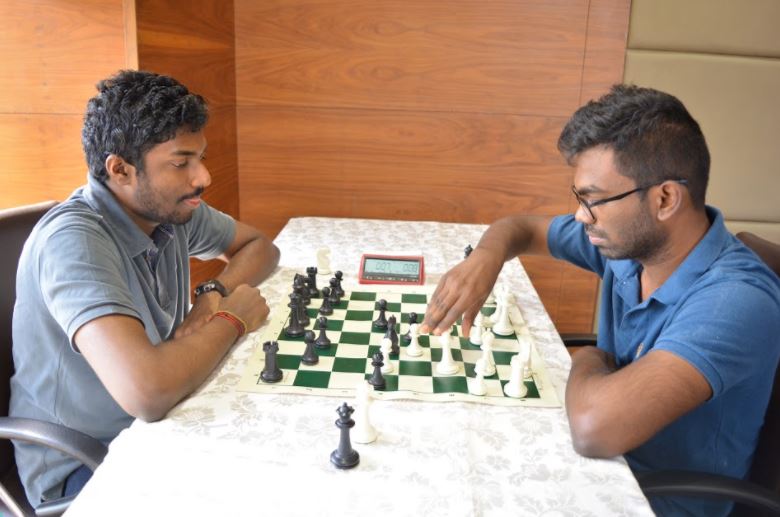