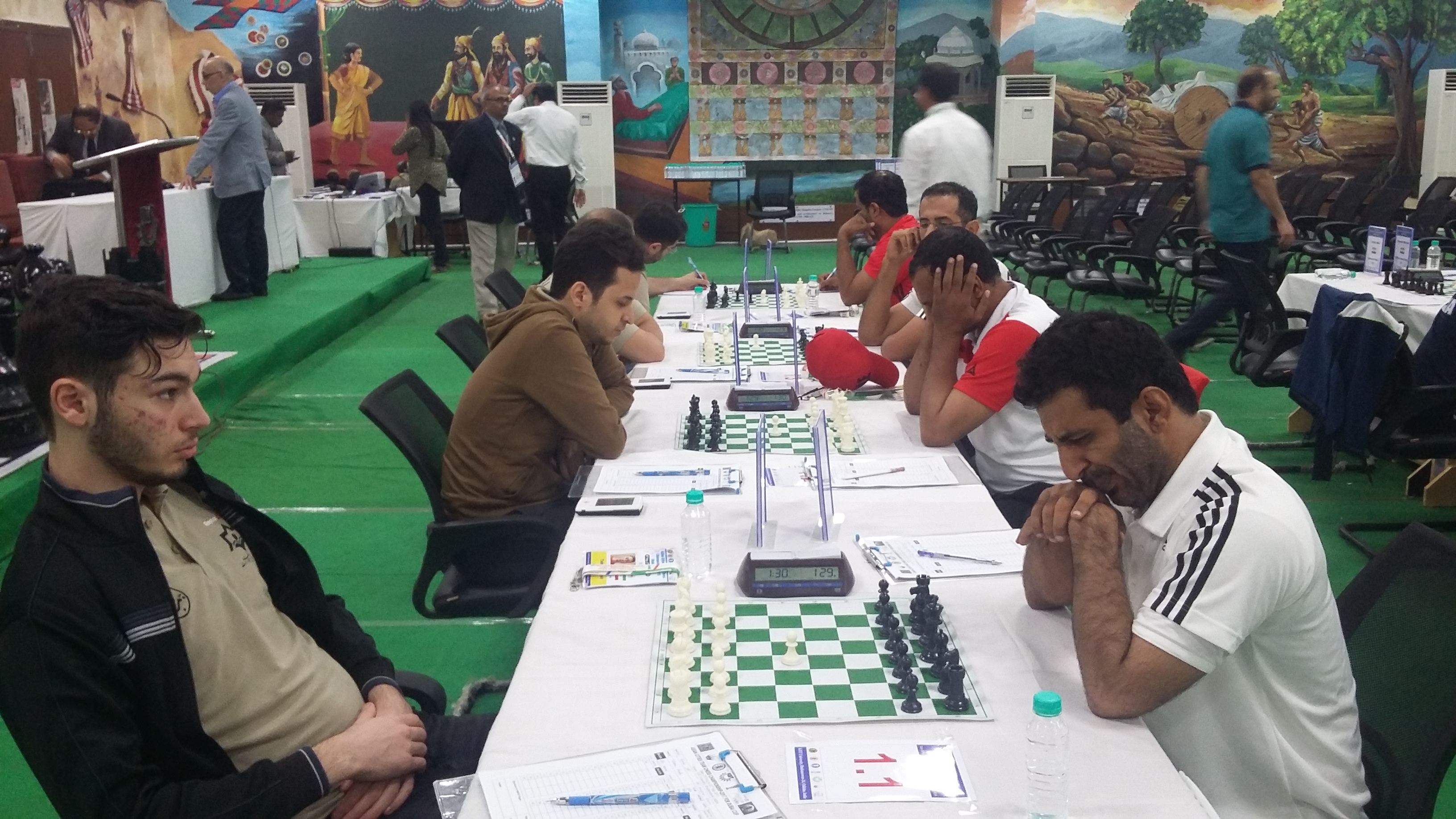 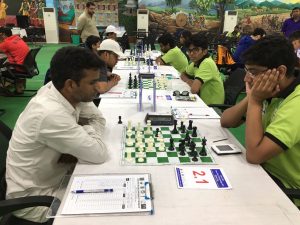 Bhubaneswar (31 Aug 17) :- Iranian team Rasht on course to secure the Dubai Cup after an easy outing against Muscat in the penultimate round of Asian Cities Team Chess Championship at KiiT University on Thursday.