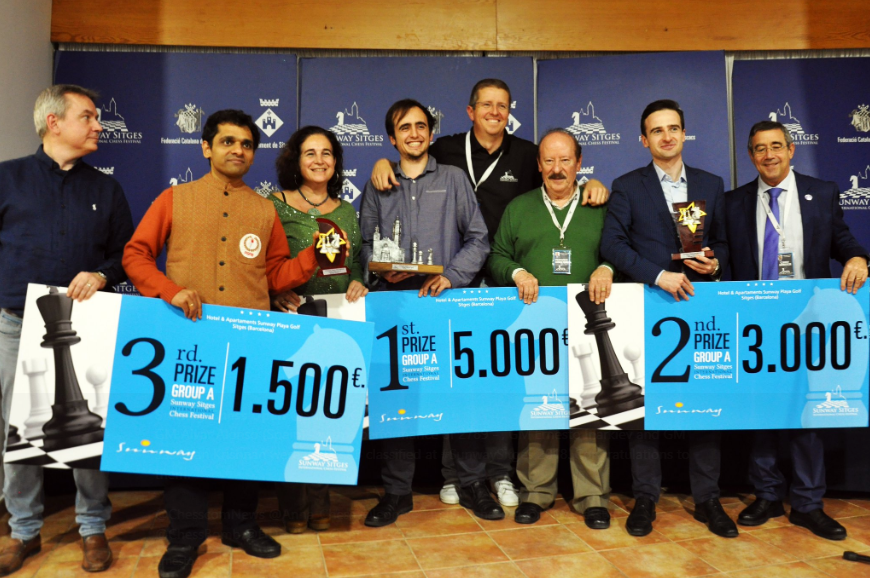 The 5th Sunway Sitges International Chess Festival was a 10-round Swiss open which held from 14-23 December 2018 in the Hotel Sunway Playa Golf & Spa in Sitges, Spain. The tournament had attracted both experienced grandmasters like Vassily Ivanchuk and Sasikiran Krishnan, and also prodigies like Praggnanandhaa R and Nihal Sarin. Indians had the second-highest number of participation after the host country.

Sreeshwan Maralakshikari, U-12 Commonwealth Chess Champion 2018, created a big sensation after defeating GM Vassily Ivanchuk (who has 473 rating points more than him) in just 26 moves. 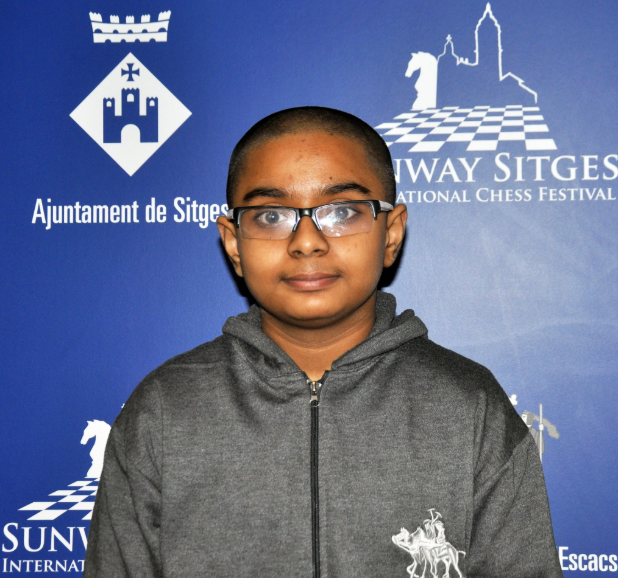 Fourth-seeded GM Sasikiran Krishnan, who was leading the tournament until 8th round, faced a loss against top-seed GM Andreikin Dmitry of Russia. Sasikiran made a comeback in the next two rounds and tied for joint-second.

Tournament Winner GM Alvar Alonso of Spain was the only player to reach a score of 8/10. There was a playoff among the top three players on 7.5 points. 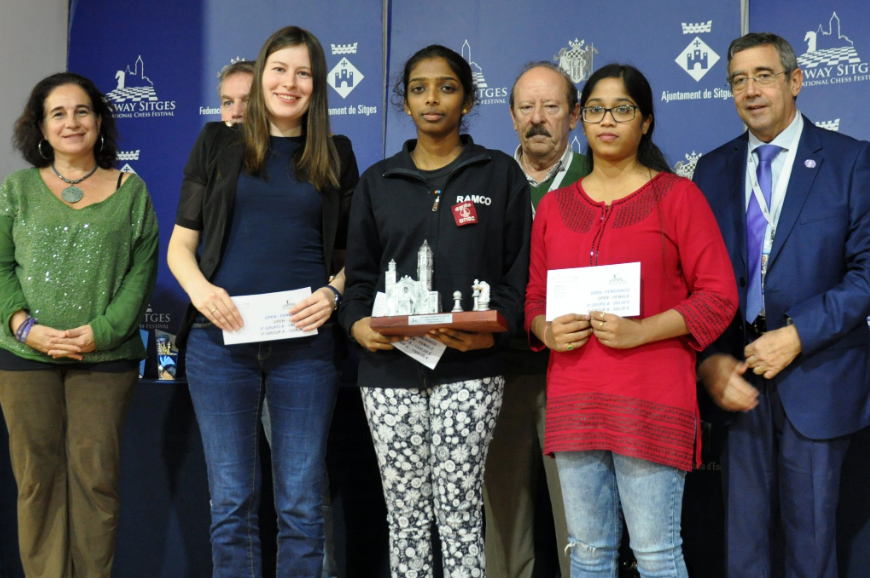 WGM Vaishali R was declared the woman’s champion. She took the 1.500 € cumulative first prize and was followed by WGM Natalia Pogonina and WFM Cholleti Sahajasri.