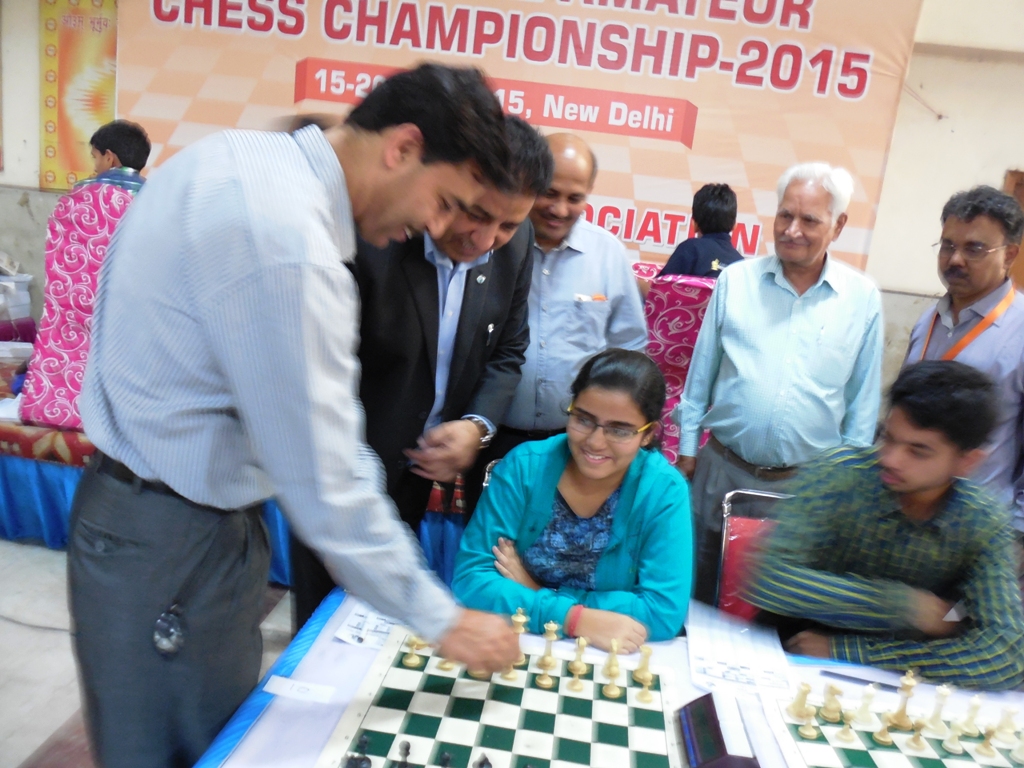 The fourth National Amateur Chess Championship is on from November 15-20, 2015 at New Delhi.

It is organised by the Delhi Chess Association. International Arbiter Sakti Prabhakar from Chennai is the chief arbiter. 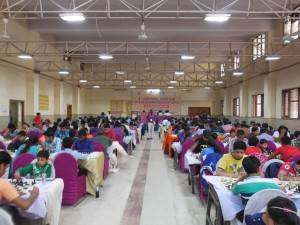 A total of 296 players including one Candidate Master have entered in this edition. The time control is 60 minutes per game with an increment of 30-seconds from move one.