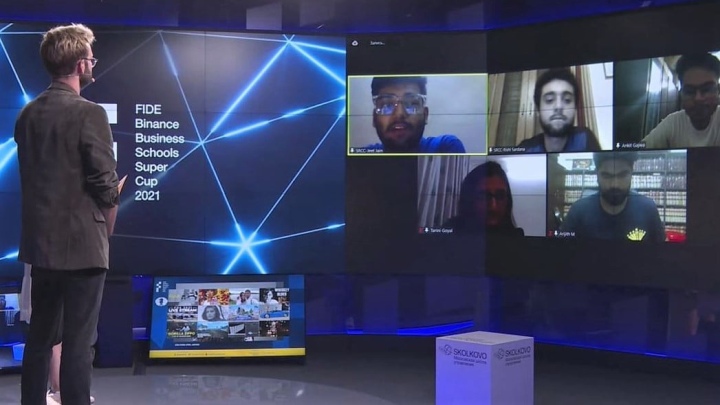 Earlier in the group stage SRCC topped the pool ‘A’ and in the quarter final SRCC beat MGIMO (Russia). While in the semi final outwitted Moscow School of Management to get the right to play in the final.

All India Chess Federation congratulate Shri Ram College of Commerce and all the members of their team.