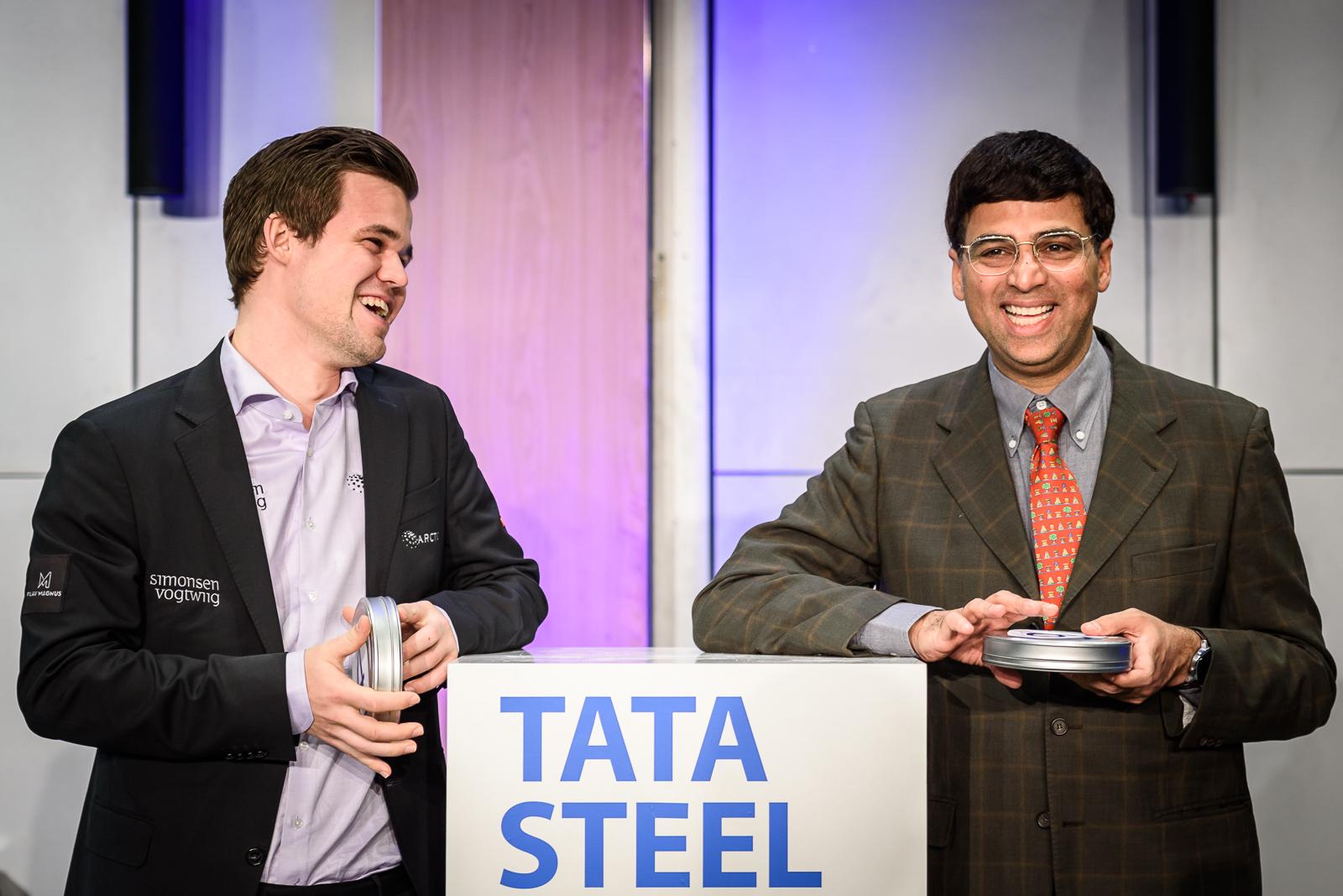 The tournament has taken place since 1938 and was known as the Corus Chess Tournament. The Indian company Tata Steel bought Corus in 2006 and the chess event was rebranded accordingly.

Thousands of amateur players, live event visitors are playing alongside… 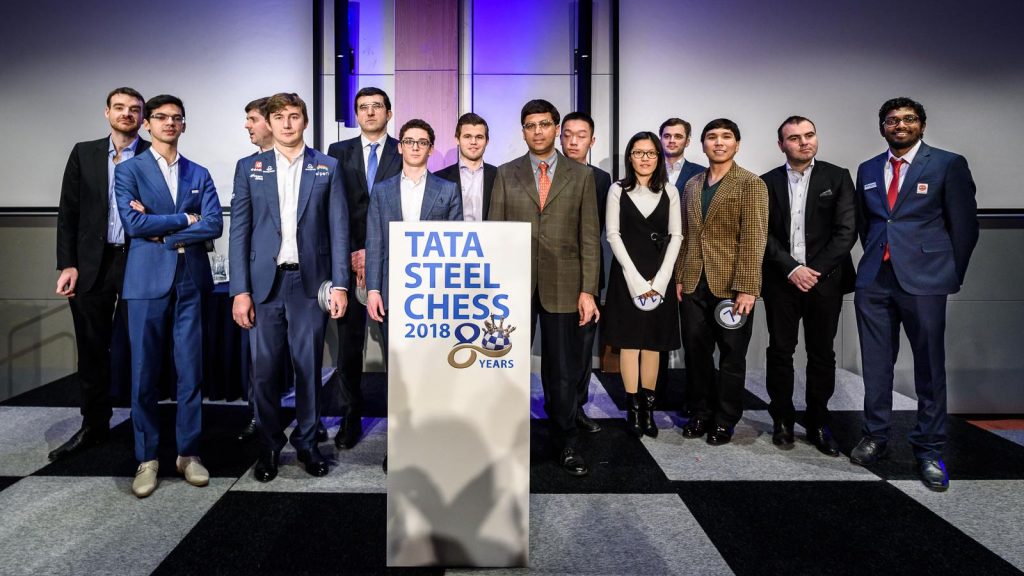 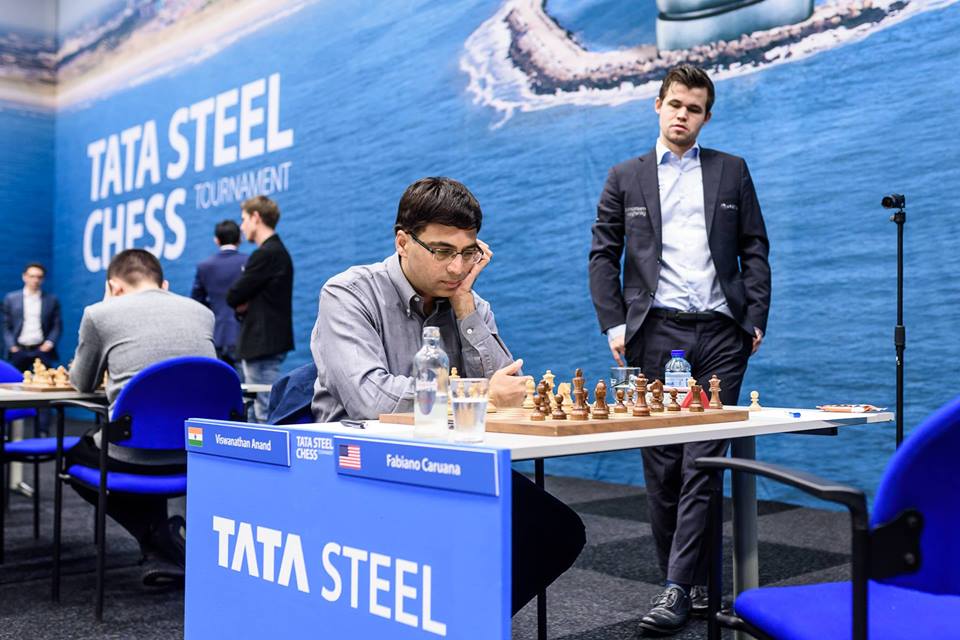 Anand enjoys joint lead after five rounds. He had a roaring start with a victory over Russian Grandmaster Maxim Matlakov in Ruy Lopez opening. Anand got the better of super tournament debutant after a few inaccuracies by the Russian left Vishy in the driving seat.

The masterpiece against Fabiano Caruana was applauded by fans and contemporaries alike. The 46th move stamped the seal. After the game, Anand commented, “After 27.Bf4, it wasn’t end of the world for Black, it was quite unclear. Black has an extra pawn after all and the rooks are quite active. I think he really lost the game after 27..a5? …Something went wrong in his (Fabiano Caruana) calculations, so he went down in a very forced line and his calculations missed the mark.” 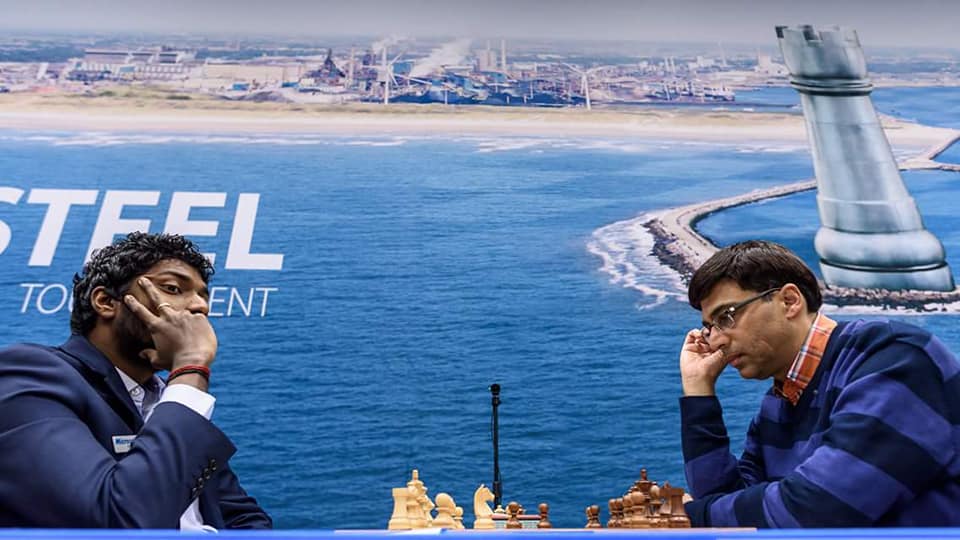 GM Adhiban Baskaran held Anand to a draw in the 4th round. On the game, Adhiban told the official site, “The tournament is going exactly the way it did last year for me. Also, Anand said he wasn’t really feeling well today and he made some errors. I decided to stay solid and went for a draw.” 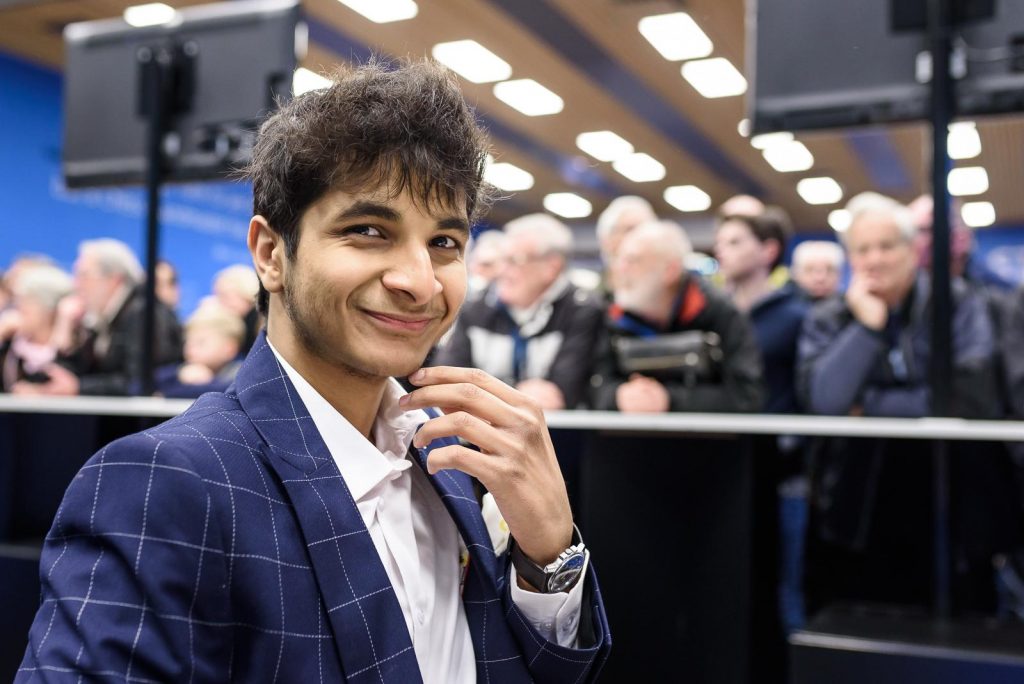 GM Vidit Gujrathi is the top seed of the challengers’ event. After three victories and two draws, he is on second spot; half-a-point behind the tournament leader GM Anton Korobov.

Winner of the challenger’s category will secure a spot in the next year’s Master’s Category. 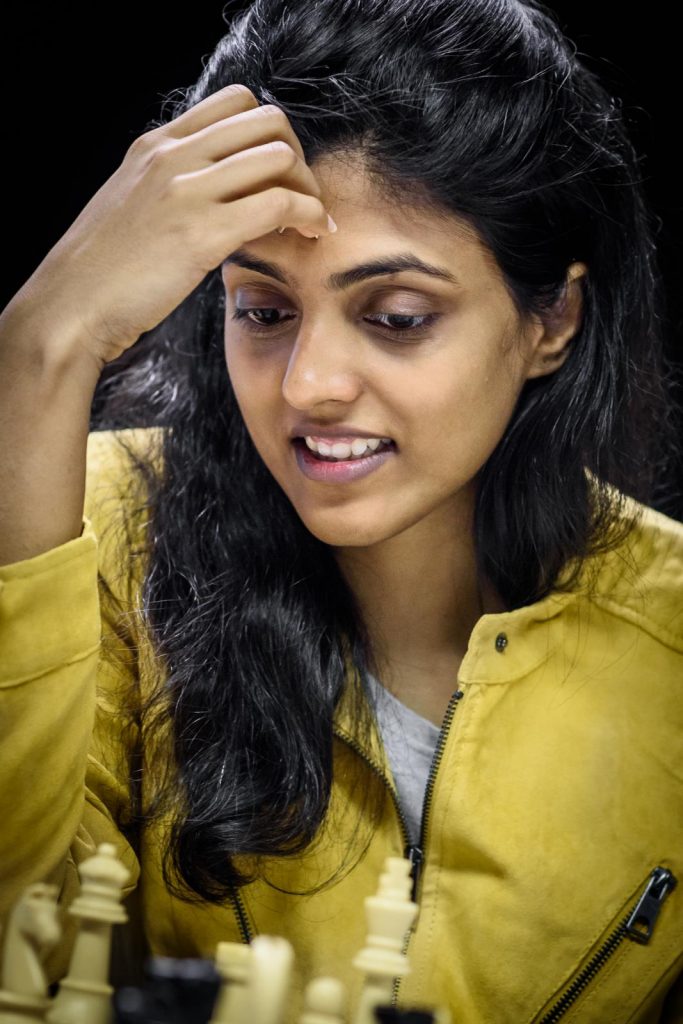