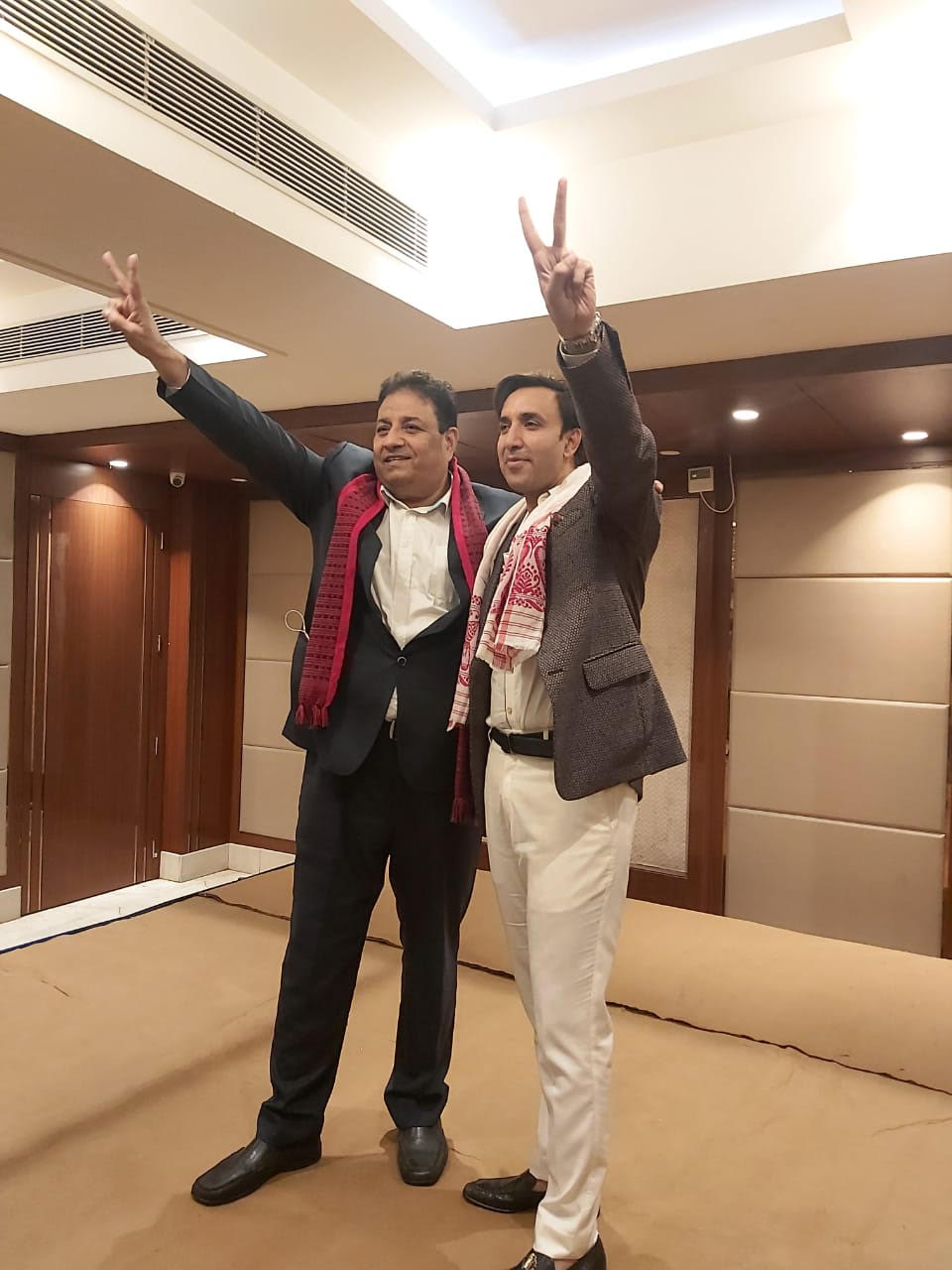 The impasse in the Indian Chess finally came to an end as incumbent Secretary Bharat Singh Chauhan and his team scored a huge victory over the camp headed by sitting President P R V Raja in an online election conducted as per the directives of the honourable high court of Madras. 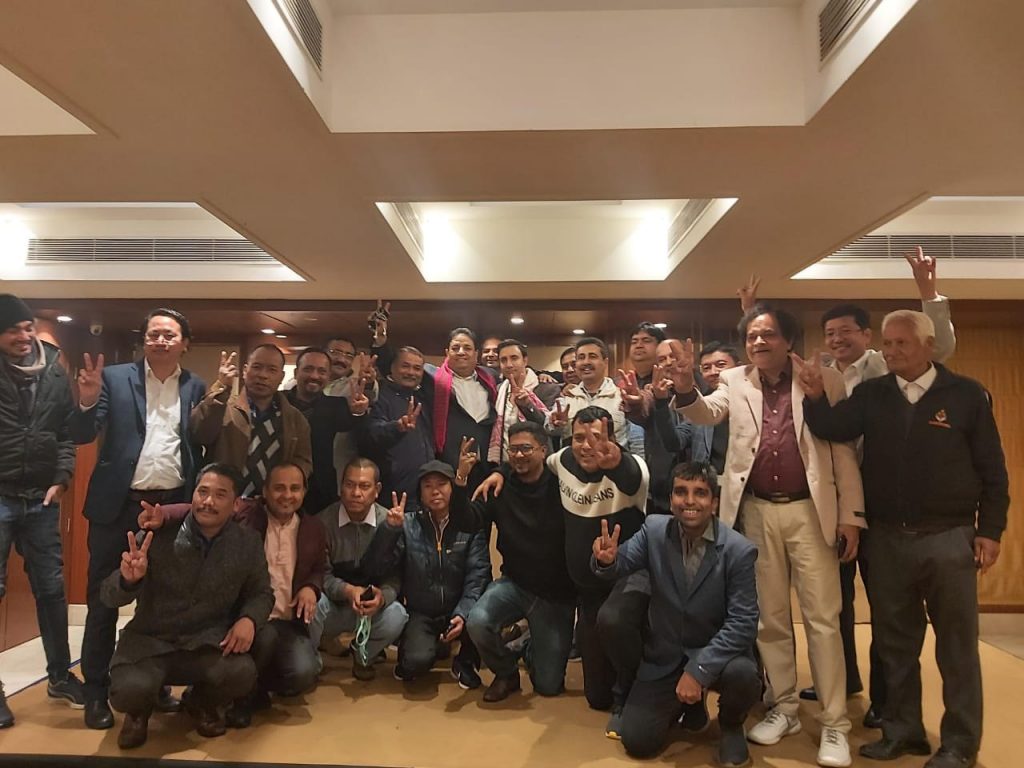 It turned out to be a massive victory for the Chauhan camp, that until yesterday was complaining of the likely tampering of votes etc. and were rebuffed by the opposition that said they were sure to lose. The victory signifies an important development for chess in India as Chauhan got re-elected to the Secretary post and is by consent a  player friendly administrator. This comes as a huge blow to the Raja, one of the biggest industrialists of Tamil Nadu, who lost by a marginal 33-31 votes to Dr. Sanjay Kapoor of UP.

The biggest key post of Secretary was between Bharat Singh Chauhan and R M DOngre of Maharashtra and it was a no match as Bharat Singh won by humiliating 35 – 29 votes.    In the other key post Naresh Sharma from Haryana toppled incumbent Kishor Bandekar by 34-30 votes. In its entirety team Bharat Singh won 11 of the total 15 posts comprising President, Secretary, Treasurer, Five Vice Presidents and three Joint Secretaries while the rival camp won one Vice President and three Joint Secretaries post.

The victory was hailed by many strong players as exemplary. “I am sure that the work done in last three years will see its true pinnacle now”, said GM Abhijeet Gupta on this massive victory. We are going to work as a team, I have been fighting this for almost 1.5 years now, just for justice and the good sense has finally prevailed. The justice is delivered and the Indian Chess is in good hands is all I can promise for now. All our election promises will be delivered”, said Bharat Singh Chauhan.

According to Chauhan team a lot of good things are in the offing for Indian chess including the long impending Indian league, a property that many prospective sponsors are looking at given the boost the game of chess has got in the last nine months during the pandemic.