The top two seeds, Vidit Gujrathi and Sethuraman were held to draws in the opening round of The South Indian Bank-CMS College sponsored 52nd National Premier Chess Championship that got underway at Kottayam on December 5, 2014.

Top rated Vidit Gujrathi tried to gained an advantage on the queen side but Lalith Babu blocked his threats and drew in 38 moves.

Sahaj Grover outplayed Laxman in the Berlin variation of the Ruy Lopez when he threatened to promote his queen rook pawn into a brand new queen.

V.A.V. Rajesh of Tamil Nadu was about to win a rook that forced oldest competitor P.D.S. Girinath to resign on move 52.

Karthikeyan used his king rook pawn to use in his 32-move win with white against Swayams Mishra from a French defence.

Deepan Chakkravarthy’s attempts to win in the ending were thwarted by Deep Sengupts who held him to a 78-move draw. Three decisive games and three draws was what the spectators got from the opening day.

The only former champion to compete in this edition, Abhijit Kunte of Pune, started with a bye in this 13-player 13-round event. 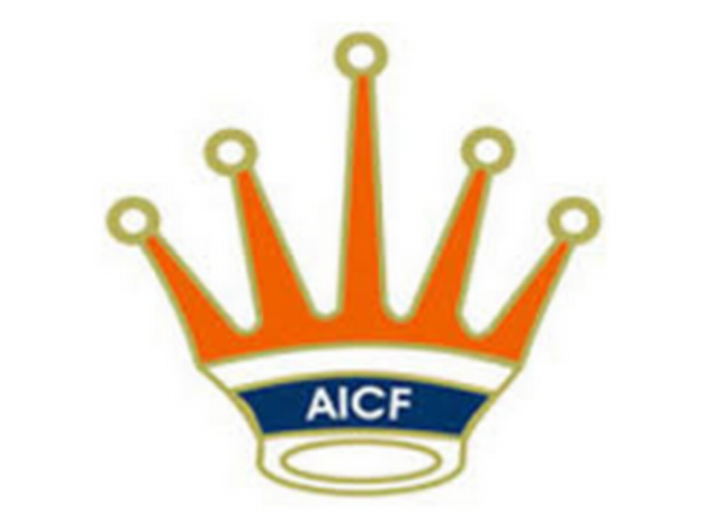 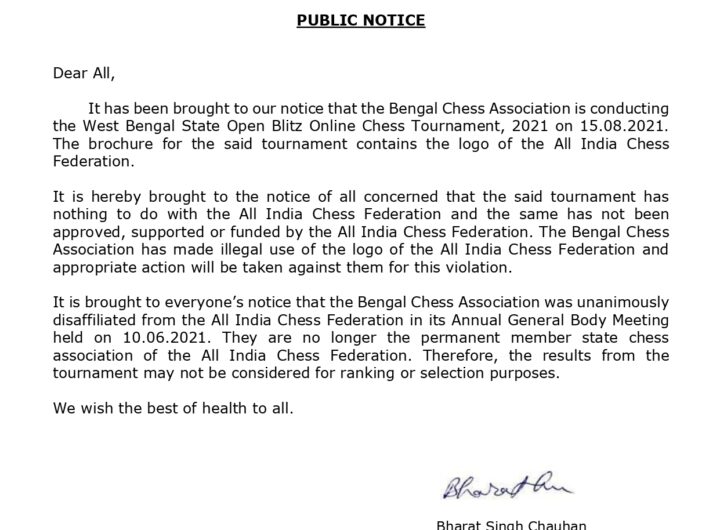 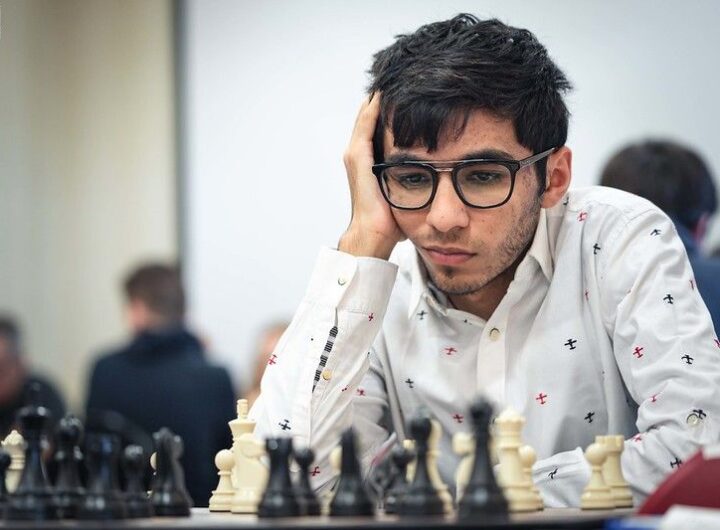 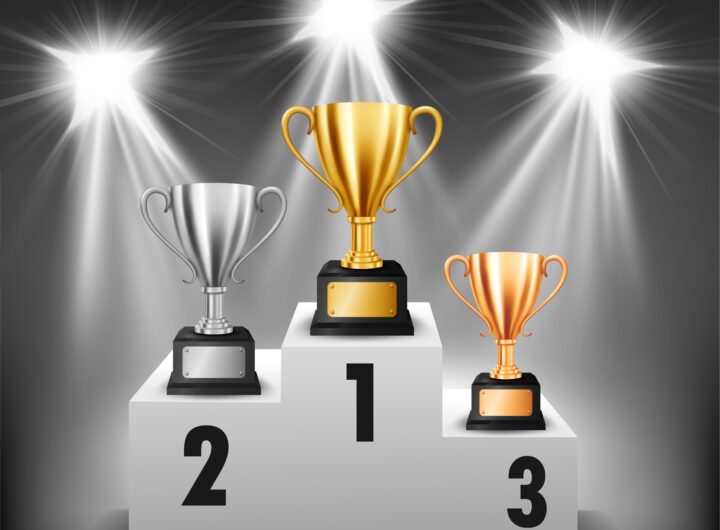