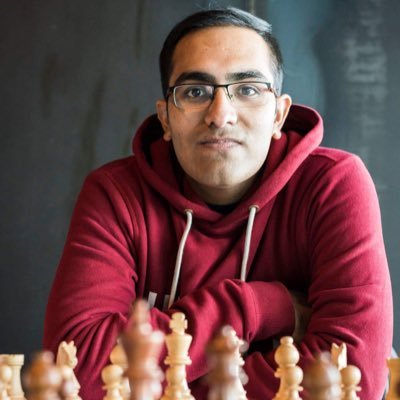 With three rounds to go, GM Vaibhav Suri emerged sole leader with seven points after outwitting IM Akash G. in the eight round of ongoing National Senior Championship being held at Sikkim on Monday. 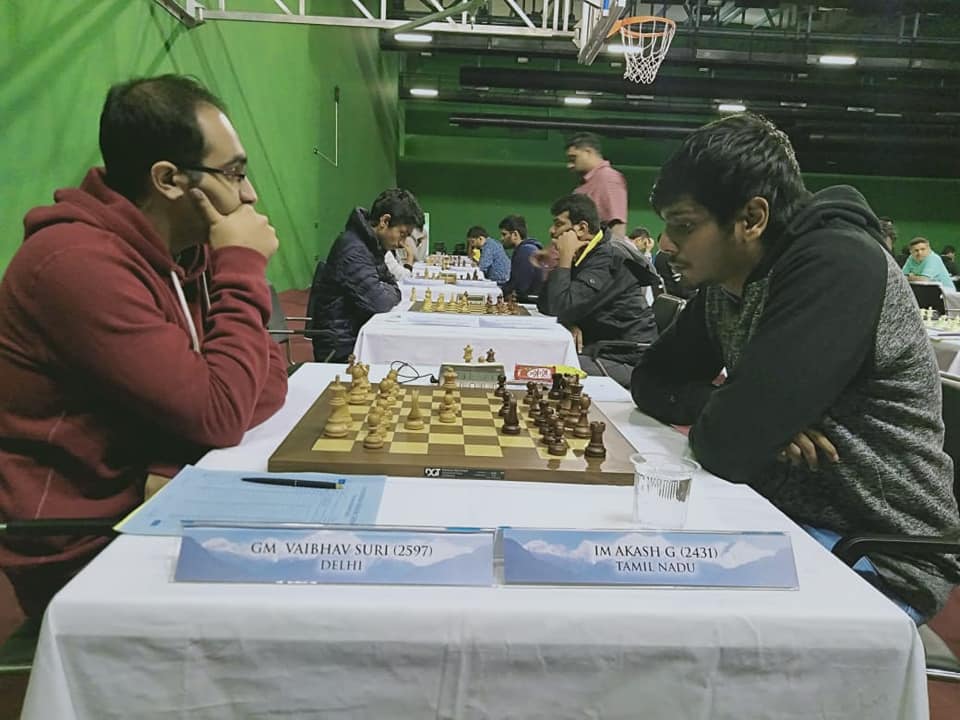 On the top board, Vaibhav opted for King’s Pawn opening to which Akash replied with c5 before it deviated into Sicilian Defence: Moscow Variation. Vaibhav slowly built an attack on the kingside. A few inaccurate moves, the Black player found himself in a hopeless position. With things going out of control, the overnight leader had no option but to resign after 44 moves. 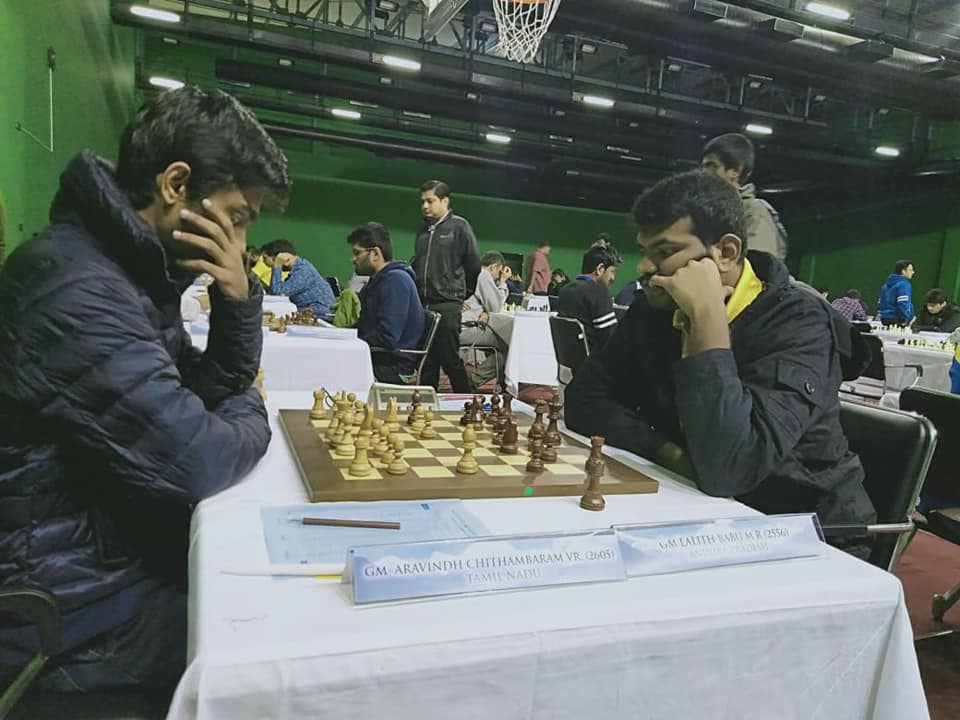 On the second board, GM Aravindh Chinthamabaram and GM Lalith Babu settled for a 32-move draw after Queen Pawn opening to which the Lalith chose Queen’s Indian/Nimzo Indian Hybrid setup and with no scope to make any headway opted to split the point.