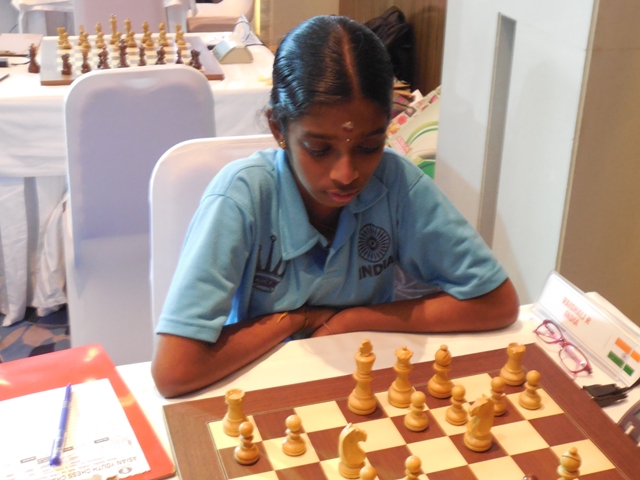 In Under-14 Girls section, Vaishali beat Alinasab Mobina of Iran in the fifth round encounter and took her point tally to 4.5. She has been closely followed by team mate Savant Riya with drift of half point after beating Muratova Saltanat of Kazakhstan. 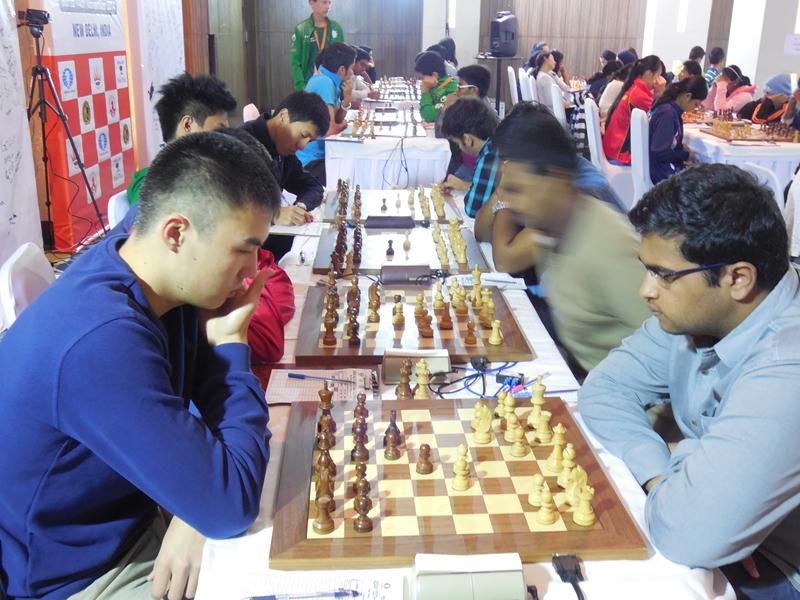 In Girls Under-16 category, overnight leader G K Monnisha maintained her sole lead with four and half points after signing the peace treaty peace treaty with third seed and team mate Mahalakshmi M. With four points in the kitty, top seed Derakshani Dorsa along with Mahalakshmi M closely following the leader.

Indian trio of Parnali Dharia, Shweta Gole and Michelle Catherina are in joint lead with four points in the Under-18 Girls Category while in the open section overnight sole leader Chakravarthi Reddy held second seed Serikbay Chingiz of Kazakhstan to maintain his half point lead 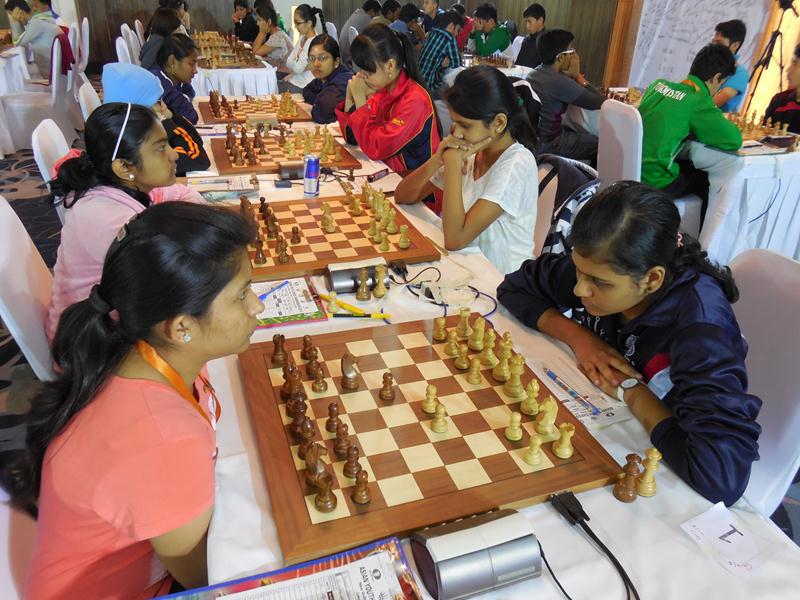