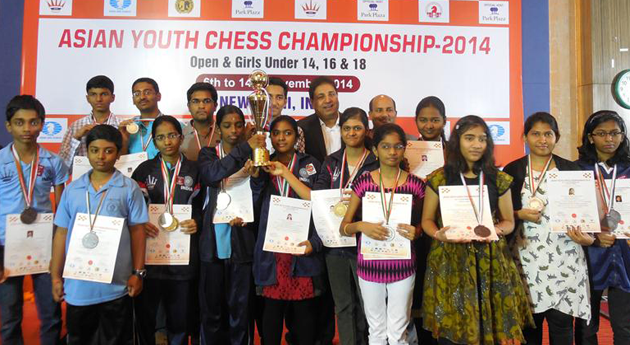 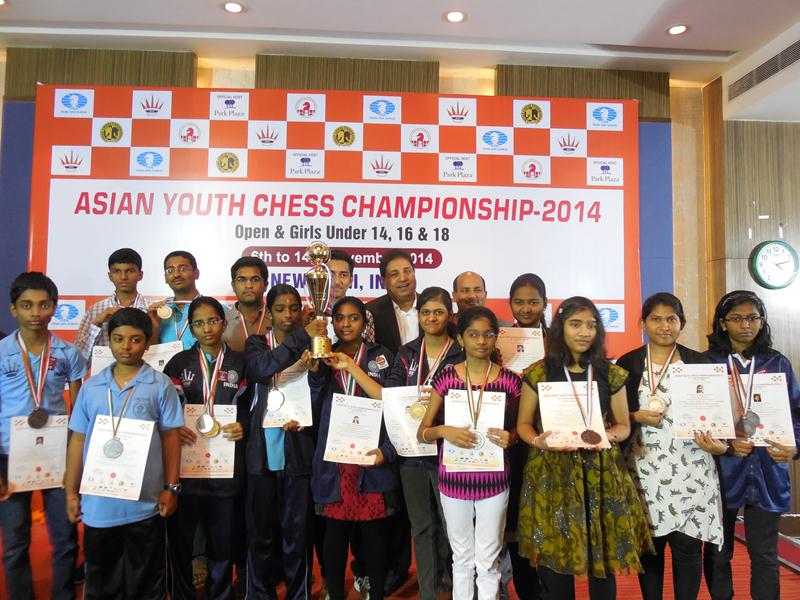 Apart from three Gold, Indians also won five silver and two bronze and clinched the overall trophy.  With ten medals out of the eighteen at stake in the kitty, India once again proved its growing superiority in the age group events.

Iran players Tabatabaei M Amin in Under-14 Open, Derakhshani Dorsa in Under-16 Girls and Lorparizangeneh Shahin in Under-16 Open dashed the Indian hopes of yellow metal.  Iran won a total of five medals while Vietnam and Kazakhstan finished with a bronze. 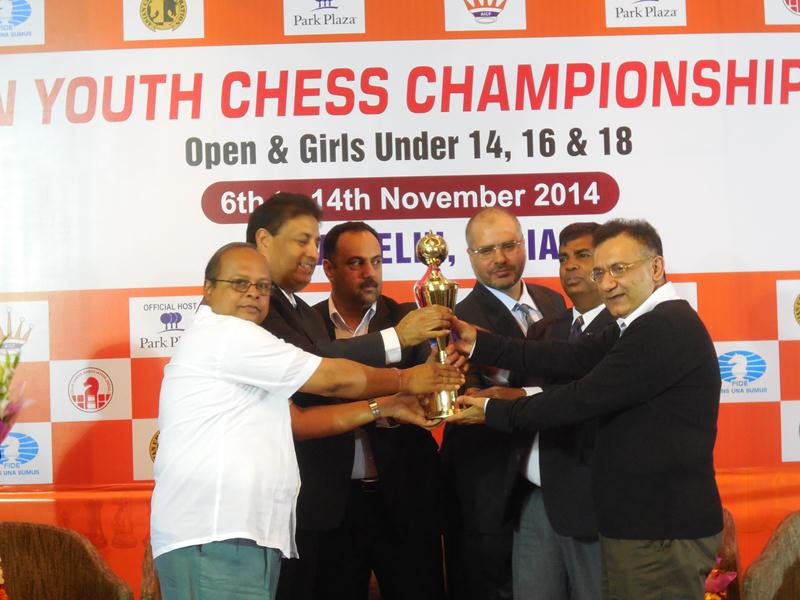 In the Blitz championship, Vaishali R in Under-14 Girls, Mahalakshmi M in Under-16 Girls, Viaskh N R in Under-16 Open and Michelle Catherina in Under-18 Girls secured Gold for India.  India won eleven medals in this format while Iran came second with three medals and Turkmenistan finished third with two medals. 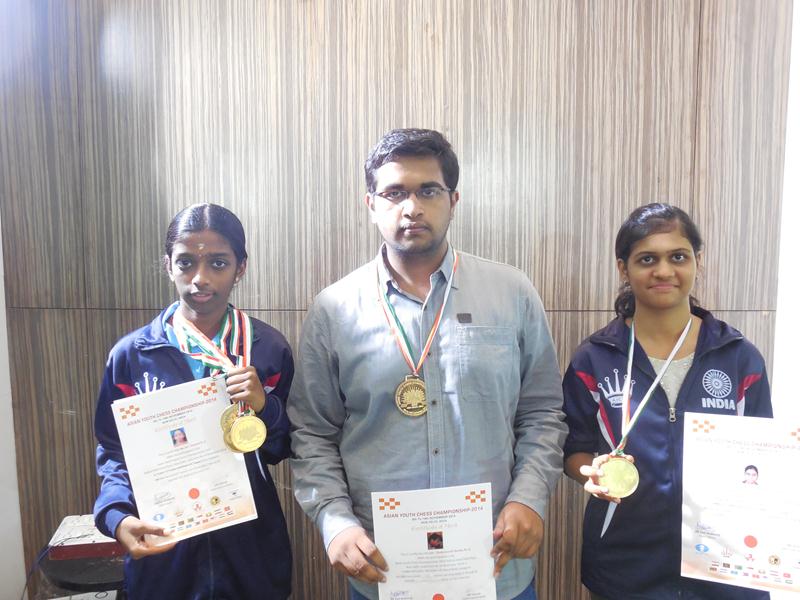