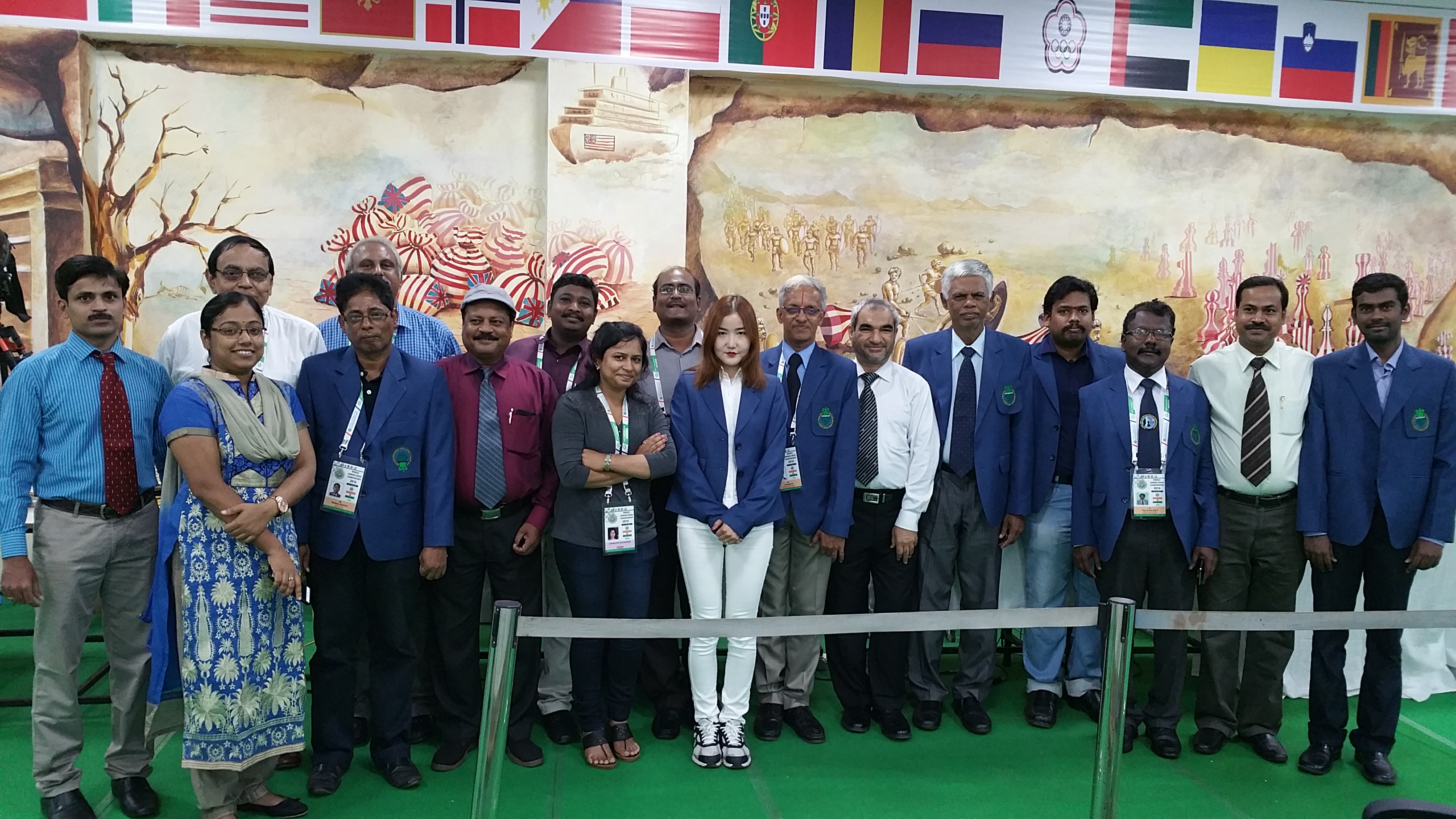 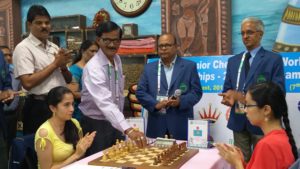 Xiong Jeffery of the United States of America won the Kiit sponsored World Junior Chess Championship with a round to spare at Bhubaneswar in east coastal India on August 20.

In the penultimate round, Xiong Jeffery won with the black pieces against IM Paulo Bersamina (Phi) to reach an unassailable score of 10 points. Others, top seed Vladislav Artemiev (Rus) and Nasuta Grzegorz (Pol) are on 8.5 points. Others are left to fight for the silver medal, bronze medal and placings. 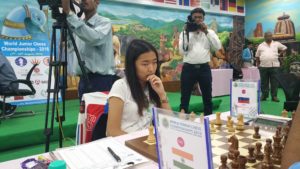 Xiong Jeffery is the first American to win in 20 years. Tal Shaked of USA last won in 1997.

In the girls section, Dinara Saduakassova of Kazakhstan leads with 9/12 and leads by half a point. Russia’s Dinara Dordzhieva is on 8.5 points. Six players are in joint third place with eight points. It includes Parnali Dharia of Mumbai and Nandhidhaa. If the Sharad Tilak trained Indian WIM Parnali shocks Dordzhieva in the final round, Parnali has good medal chances.

Nandhidhaa is also on eight points and can win a medal if she wins against last year’s champion Buksa (Ukr).