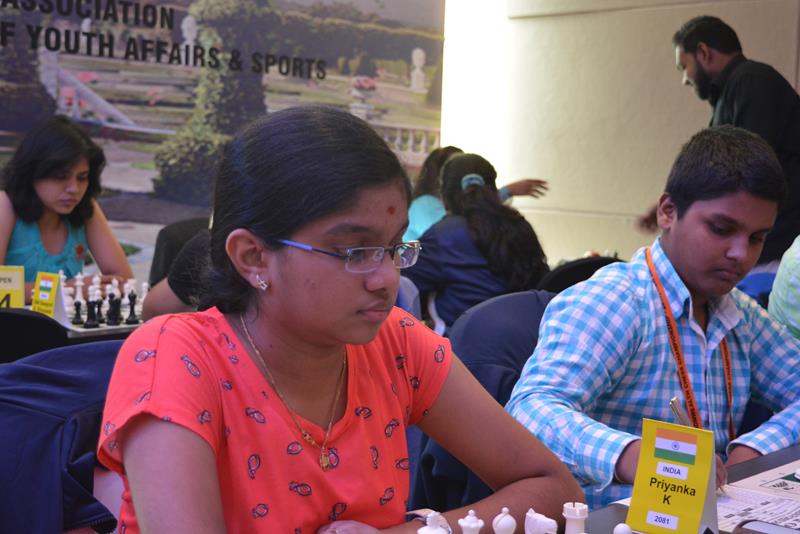 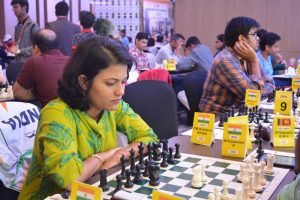 Defending champion and Grandmaster Abhijeet Gupta was held to a draw by International Master Nubairshah Sheikh in the third round of the Commonwealth Chess Championship now underway here.

It turned out to be a dificult outing for the top seeded player as Sheikh, who is doubling his stint in the under-20 section of the championships as well, stayed well on course in an irregular opening game with white pieces.

Gupta sacrificed a pawn in the endgame and things looked a bit complicated but Sheikh was always out of the danger-zone and drew comfortably. 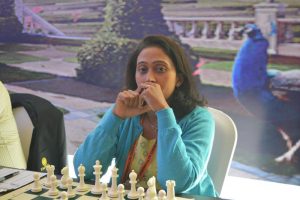 The trend of upsets continued in the event as second seed Aravindh Chithamabaram was also held to a draw by Rishi Sardana of Australia. Grandmaster Abhijeet Kunte also dropped a half point when he could not force matters against Mary Ann Gomes.
The women-power was in fact on display in the third round as International Women Master Swati Ghate outwitted Grandmaster Deepan Chakkravarthy. Bhakti Kulkarni defeated higher ranked P Shyam Nikil while K Priyanka downed International Master C R G Krishna.

In an all-women duel, veteran IWM Bhagyashree Thipsay proved superior to Tania Sachdev even though the latter holds over 300 points rating advantage.

A wolf-pack of strong players including Abhijeet Gupta is on the heels of the six leaders a half point behind and the battle is only going to heat up as the event now enters the mid-way stage.