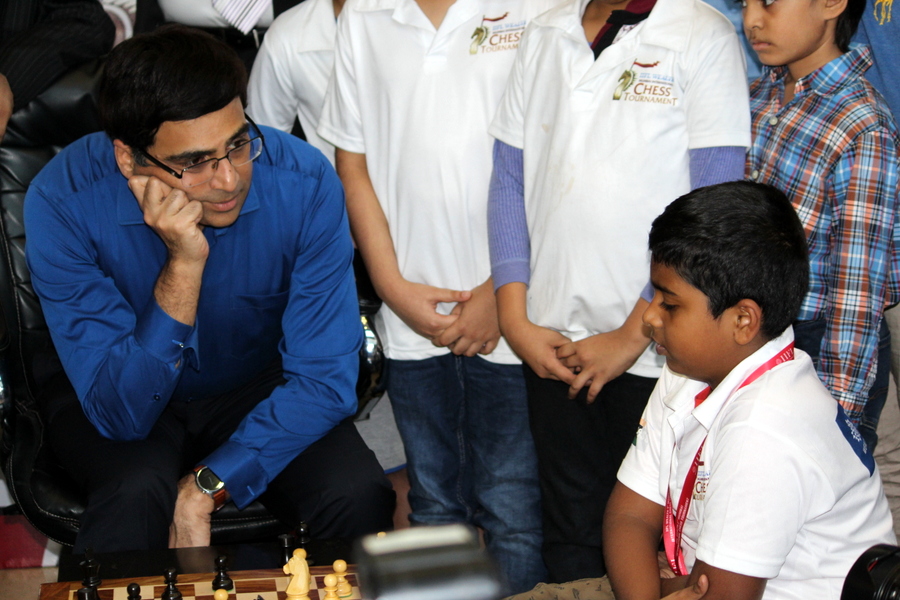 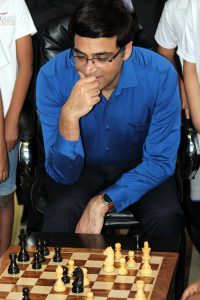 3rd January 2017, Mumbai: Ukrainian GM Adam Tukhaev, rated 2516, became the champion of the 2nd IIFL Wealth Mumbai International Open 2016-17 that came to close at the Mount Litera School International in Mumbai. The soft-spoken Ukrainian defeated country-mate GM Vitaliy Bernadskiy in a winner takes all game as the first and the third board games ended in draws. Tukhaev finished clear first by scoring 7.5/9. He took home Rs. 3 lakhs for winning the tournament.

Seven players tied for first place by scoring 7.0/9. On the top table, 18-year-old Indian hope GM Diptayan Ghosh settled for a relatively quick draw with the white pieces against IM Rahul Sangma. The third table game between Ukrainian GM Valeriy Neverov and Belgian GM Vadim Malakhatko ended in a hard-fought draw. Neverov had a poor position but he cleverly traded into a rook ending where he held the draw without sweating too much. While GM Neverov finished second on the tie break with six other players, Ghosh was third.

In the Juniors section, Pranav V. of Tamil Nadu was leading going into the final round but at the sole second place was the National Under-11 champion Manish Anto Cristiano, also of Tamil Nadu. In the top table encounter between these two talents, Manish had a clearly better position with the white pieces but he blundered allowing Pranav to find a saving combination and draw the game. Had Manish won, he would have become the champion outright. But this draw meant that Pranav V. was the clear winner with 8.0/9, winning the first prize of Rs. 1 lakh 50 thousand while Manish tied with four others at 7.5/9. When the tiebreaks were resolved, Sankarsha Shelke of Maharashtra, who had been leading for the most part of the tournament earlier was second while Tamil Nadu’s Gukesh D. was third. Bangladeshi super talent Mohd. Fahad Rahman was fourth and Manish had to settle for the fifth place.

Five-time World Champion Viswanathan Anand, the patron of the IIFL Wealth Mumbai International tournaments, was the chief guest in the closing function of the tournament. Anand talked about various issues related to chess and sports in India in his conversation with the press. He provided tips to the junior players who thronged to get a glimpse of the chess maestro. He also played a simultaneous exhibition of 21 boards with the young talents.