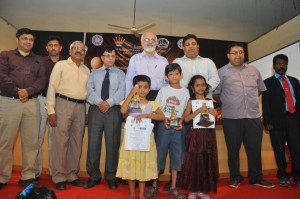 Despite a last round defeat for not showing up, Aditya Mittal of Maharashtra won the National Under-7 Championship on higher tie-break score that concluded at Pune on May 9, 2013.

Second seed Arya Bhakta of Bengal scored 9.5 points and finished second after tying for the first place. Samyak of Tamil Nadu finished third after receiving the free final round point from champion Aditya.

M.S. Darsana of Erode in Tamil Nadu won the National Under-7 Girls championship with a 9.5/11 score. She lost to B Aswatha and drew Kaamya Negi and beat the rest. She scored 3.5/4 against the four rated opponents she faced. She started as the 21st seed without a rating! 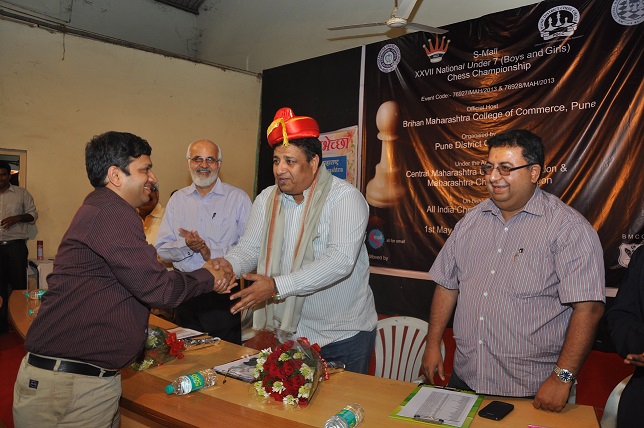