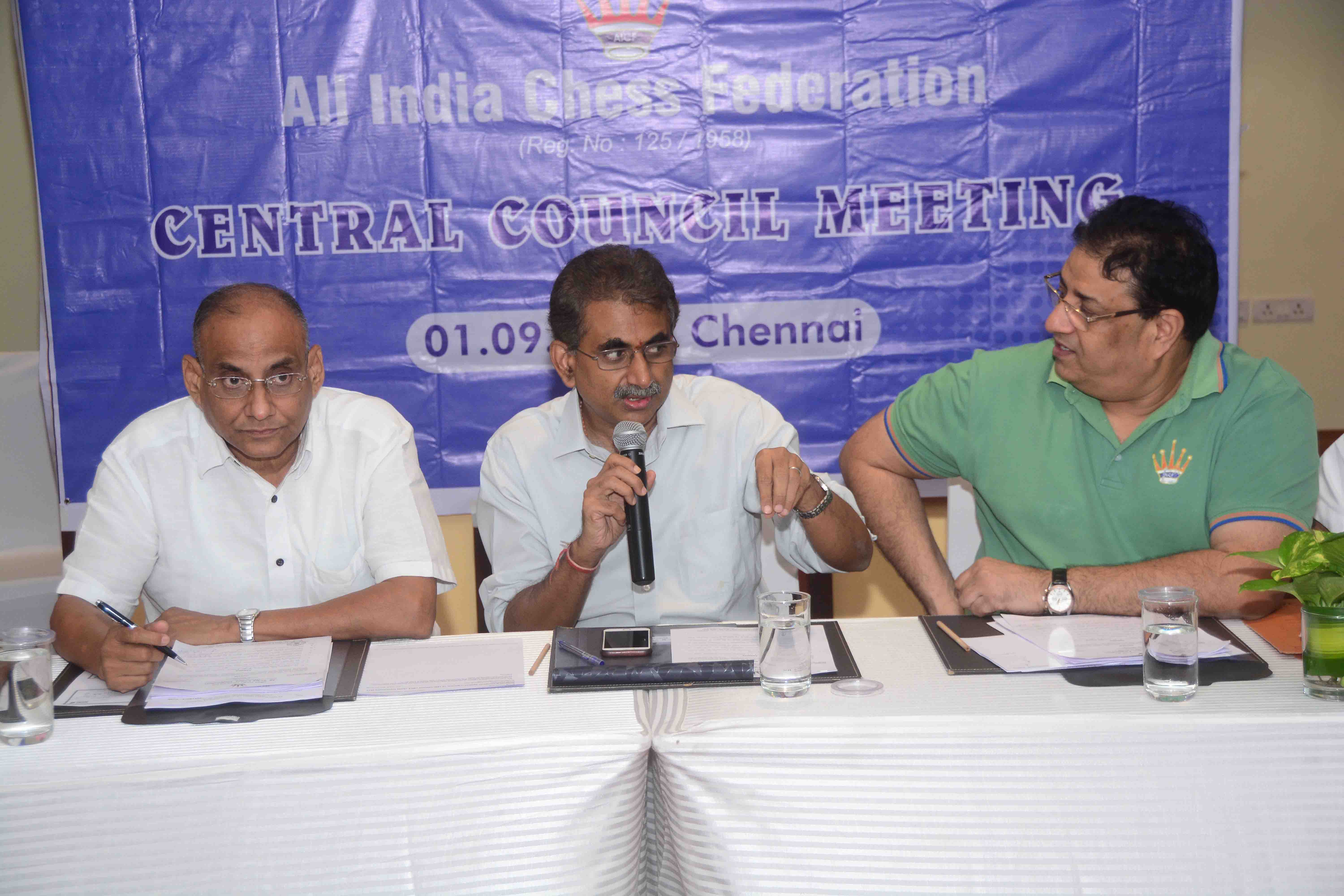 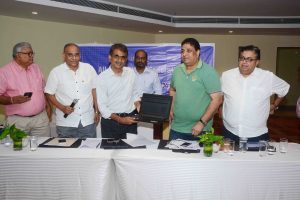 The AICF Central Council held on 01 September, 2017 took some administrative decisions some of the highlights of which is given below

(a)     To identify talented Girl Children for special coaching. : It was decided to identify 10 talented young girls who will be put under foreign coach with support of Government of India to produce more number of titled women players in the country.

(b)     Round Robin tournaments for women players: It was decided to conduct round robin international events exclusive for women with a prize fund of Rs.7.5 lakhs in each which will be given by AICF.

(c)     AICF Fee waiver for Women open events: There will be no AICF fee for Women exclusive open FIDE rated events in the country. The organisers will only pay the FIDE Fee as per regulations.

It was decided to conduct the National Premier and Nation Women Premier directly by AICF from the year 2018.

Coaching camp for the team will be conducted at Hotel Radisson Blu, Dawarka, New Delhi from 13-19 September 2017.

It was decided to conduct at least 4 Senior Arbiter Examinations at various cities to give opportunity to interested persons to qualify as National Arbiters. It was also decided to conduct 4 Arbiter Refresher Courses at different cities to existing titled Arbiters to refresh and enhance their knowledge. Undergoing refresher course once in a year will be made mandatory for all Arbiters to officiate in National/FIDE Rated events.