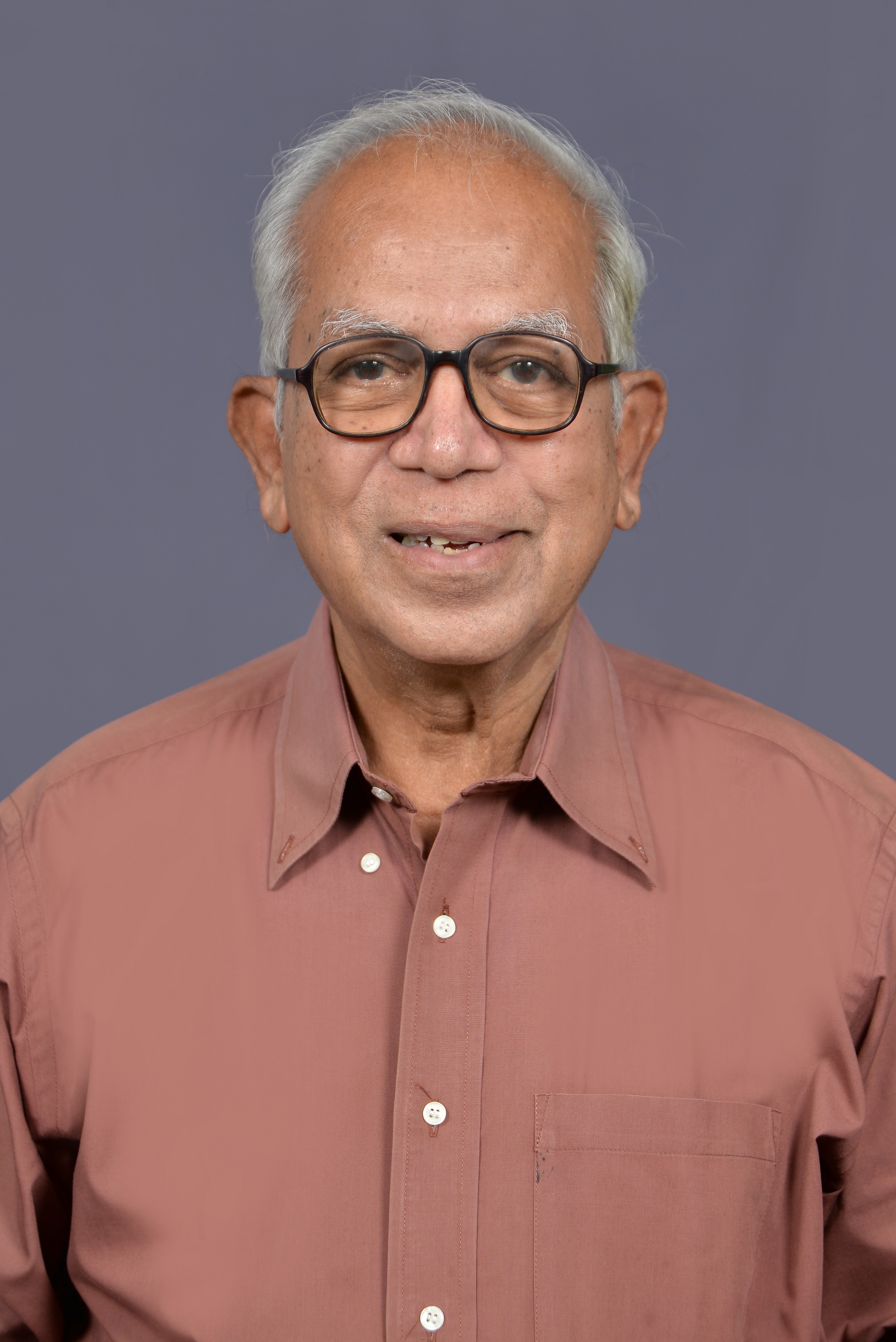 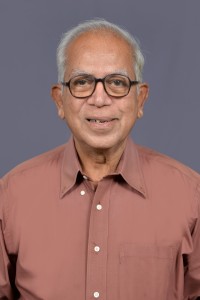 Manuel Aaron of Chennai (formerly called Madras) is the most celebrated Indian chess player between Sultan Khan and Viswanathan Anand.

He is India’s first International Master and holds the record of winning the Indian National Championship for nine times.

Manuel Aaron, born at Toungoo, Burma (now Myanmar) to Indian Tamil speaking parents in 1935 is a father figure in Indian chess. He has assumed many roles in Indian chess – player, arbiter, journalist, organiser and administrator.

The Government of India honoured him with the Arjuna Award in 1961 when the award was first instituted. In the Karpov-Kasparov, 1986 Match, he was an Appeals Committee member. He was a member in the FIDE Central Committee for a good period of time.

In his career, he played in only three Olympiads (1960, 1962 and 1964) as the Indian regime at that time did not field teams from 1966 to 1978 (men). His victories over Lajos Portisch (twice) and world champion Max Euwe are noteworthy from his career point of view.

He was a former two-time Honorary Secretary of the All India Chess Federation. He also served as General Secretary of the Tamil Nadu State Chess Association  several terms and supported his native Tuticorin District by playing and helping their chess cause.

Manuel Aaron joined Indian Bank in 1960 as officer and retired in 1995 as Chief Officer. He did coaching stints in Sharjah, UAE for three years.

He edits Chess Mate, a monthly chess magazine, founded by him in 1983 and contributes for AICF Chronicle. He has written on chess for many newspapers in India.

Among the books, the latest is Indian Chess History (published in 2014) which he wrote together with Vijay D Pandit. His books, Begin Chess published in 2003 and Chess Laws with Basics in 1985 has seen multiple reprints. He also wrote a book on the Karpov v Kasparov 1986 match and the 1986 Dubai Chess Olympiad. Tamil Chess, a book when he was in TNSCA listed the achievements of the south Indian state of Tamil Nadu.

Manuel Aaron was the founder President of the Tal Chess Club in Chennai in 1972. It functioned inside the Soviet Cultural Centre. Viswanathan Anand attended the chess lectures of Manuel Aaron in his younger days at that club.