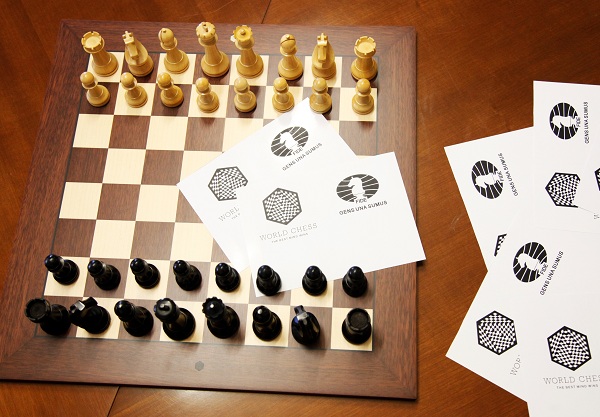 Anand Beats Topalov In Round One
By Arvind Aaron

In the battle between the two former world champions, Viswanathan Anand beat Bulgaria’s Veselin Topalov in the FIDE Candidates Tournament at Moscow on March 11. The other three games ended in draws and that gave Anand  a  half point lead in the 8-player double all-play-all.

The two Americans, Nakamura and Caruana drew each other while the bottom rated hosts, Karjakin and Svidler also shared the points. Anish Giri and Aronian drew after a big fight in 65 moves.  Anand opened with the king pawn and faced the Ruy Lopez, Berlin variation. Anand briskly won pawns on the queen side with his queen. Topalov’s counterattack came but the Indian swung his rooks and knight around the black king.

Topalov surrendered his rook for minor piece to survive but had to resign on move 49. A good start leaves the oldest player in the lead.  Anand faces Aronian with black in the second round on Saturday in Moscow. A total of 13 rounds remain to be played in this long event.