Skip to content
Anand Draws Carlsen With White
By Arvind Aaron
After a dismal 0/2 start, former world champion Viswanathan Anand finished strongly to end with two points from five games in the Zurich Chess Challenge. The rapid series is slated for Tuesday at Zurich.
Anand started as the bottom seed, for the first time and lost to Aronian and Nakamura. Then he drew Caruana and beat Gelfand with black and finally drew Carlsen in the last round. Though on minus one, Anand should not be losing Elo.
In the fifth round, Anand preferred a quiet d3 variation as white against the Berlin variation of the Ruy Lopez. They reached an opposite coloured bishop ending and drew in 40 moves.
Carlsen was lucky in some games and has concluded the show on 4/5. He drew Aronian, Anand and beat the rest of the players. He was lucky against Nakamura, the out of form American.
Two final round games between Aronian v Caruana and Gelfand v Nakamura are in progress. If Aronian wins, he ties Carlsen for the first place. 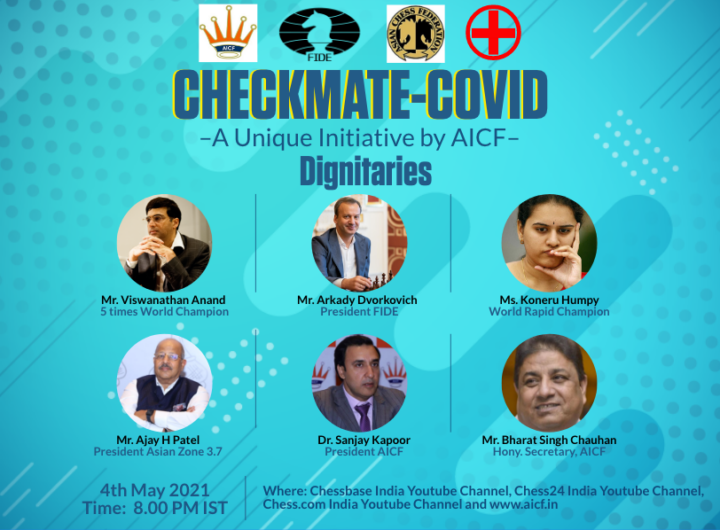