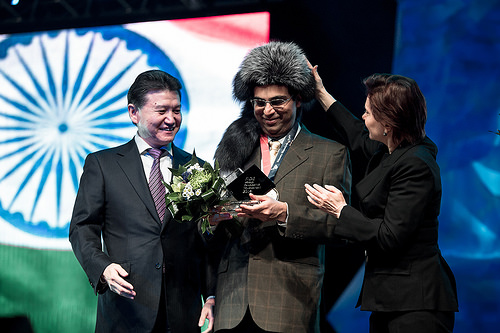 Playing at a mighty 2845, Viswanathan Anand won the Candidates Tournament by a clear one point margin and will play for the world chess championship once again.

In the final round, Anand drew Peter Svidler, the host entrant from St Petersburg, Russia. Three wins and eleven draws made the Indian the only undefeated player of the meet.

The other big gainer is Andreikin. The two big losers are Aronian and Topalov.

Anand’s brilliant performance here was laced with solid play, that he never had problems in any of the games. Only in the penultimate round against Karjakin, he had problems but fought back doggedly to draw and win the title. His preparations which did not work at Chennai were all working in Khanty-Mansiysk.

His comeback and stunning showing should send shockwaves to the Norwegian Magnus Carlsen. The match venue is not yet known. 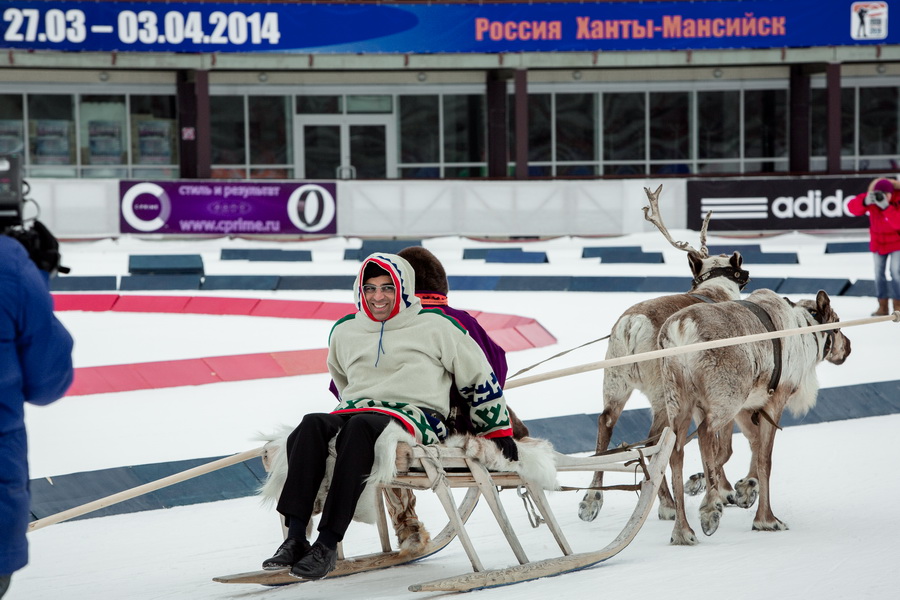