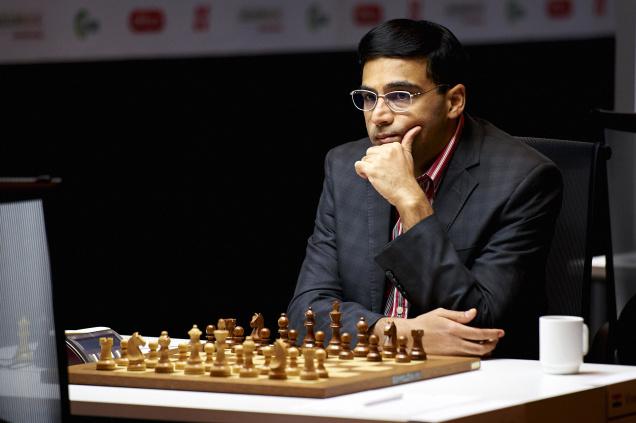 Anand To Face Topalov In Round One
By Arvind Aaron

FIDE has announced the pairings for the Candidates Tournament to be held in Moscow from March 11-28, 2016. The winner of this 8-player contest will challenge world champion Magnus Carlsen of Norway.

Since it is a double round robin tournament, it does not matter if we get a number in the top half or bottom half. All players will face each other twice and the challenger will be the one who scores the most points in the 14 rounds.

The likely winner will score 8/14 which is 14 games. Nakamura and Caruana will be facing this experienced opposition perhaps for the first time. Trying to run through these opponents in Open Tournament style will mean taking massive risk and also bleed with defeats.

All players will be looking forward to qualify as challenger for Carlsen. Those who try to do what Robert James Fischer did (6-0 wins against Bent Larsen and Mark Taimanov) in humiliating Candidates Opponents will only run into trouble. An experienced champion like Anand would however say, I would like to score half a point more than the rest.