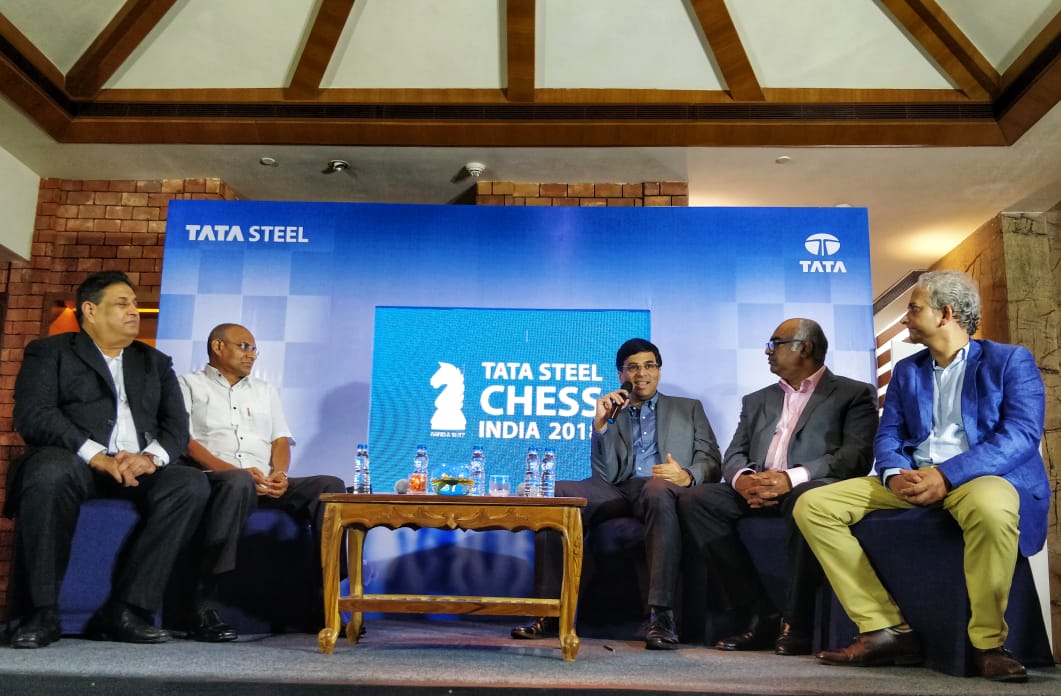 Five-time world champion Viswanathan Anand will be once again competing on home soil at the upcoming Tata Steel Chess India Rapid and Blitz tournament to be held in Kolkata from November 9-14. 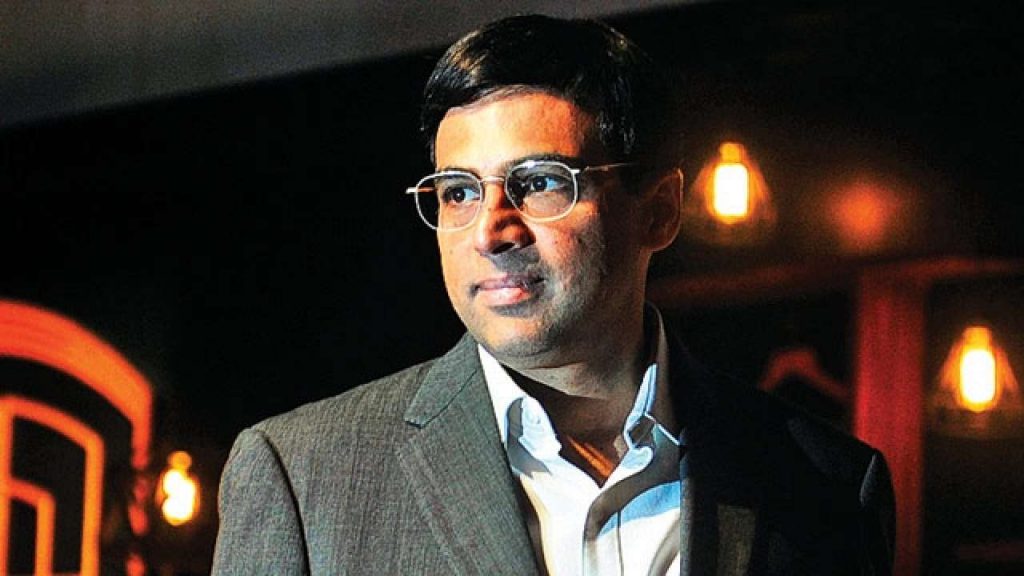 Apart from the Indian chess wizard, the Indian GMs include P Harikrishna, Surya Sekhar Ganguly, Vidit Gujarati, Nihal Sarin, R. Praggnanandhaa as a total of 11 top-ranked players will compete in the meet at the Indian Council for Cultural Relations. 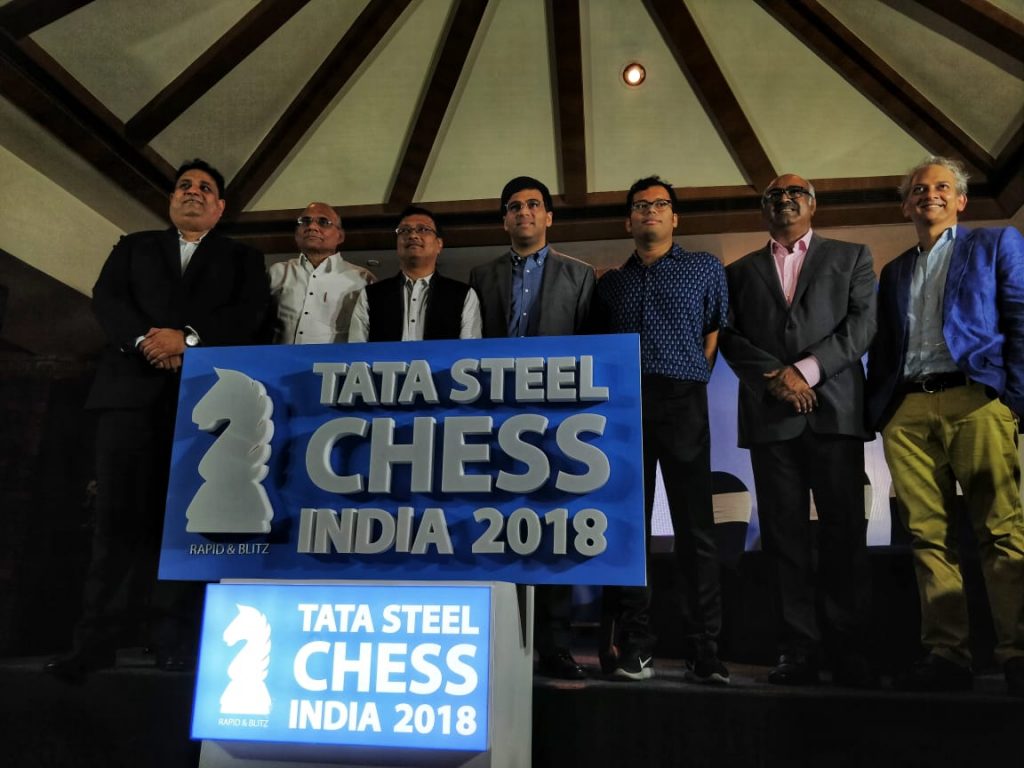 The participants will play a single round robin (all play all) rapid tournament from November 9-11 followed by a double round robin blitz on the last two days. 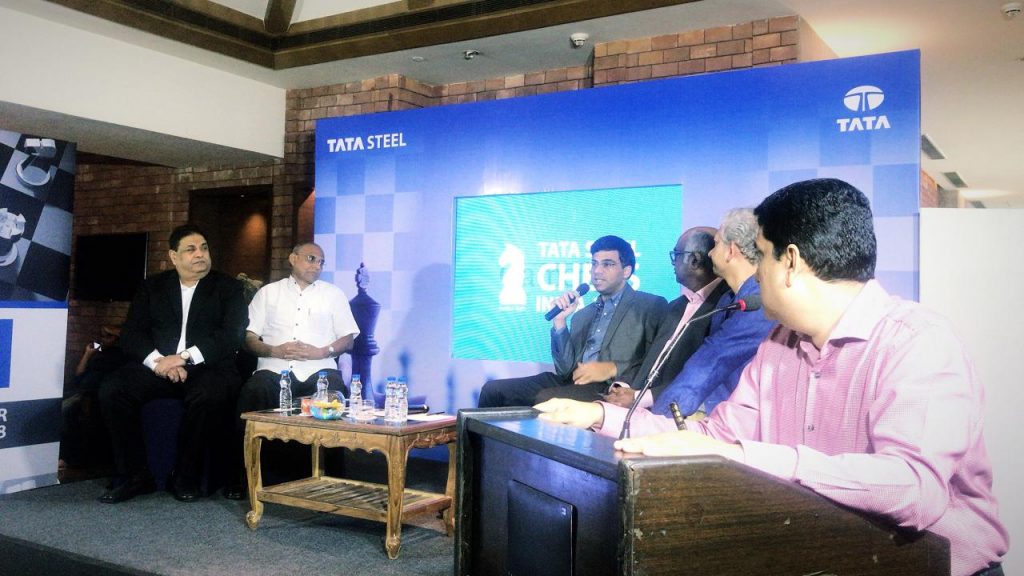