Goa chess is in celebration mode. Anurag Mhamal became the state’s first GM and the country’s 48th Grand Master. The Goa Chess Association has also made a grand reception when he returns to Goa on July 17 evening from Spain.

Twenty-two year old Anurag Mhamal became an International Master in 2013 and had consistently increased his rating. He is sponsored by Dempo and is a Goodwill Ambassador. 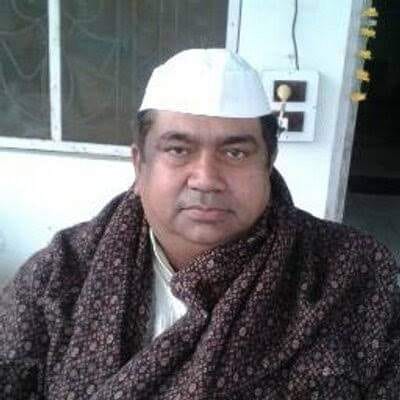