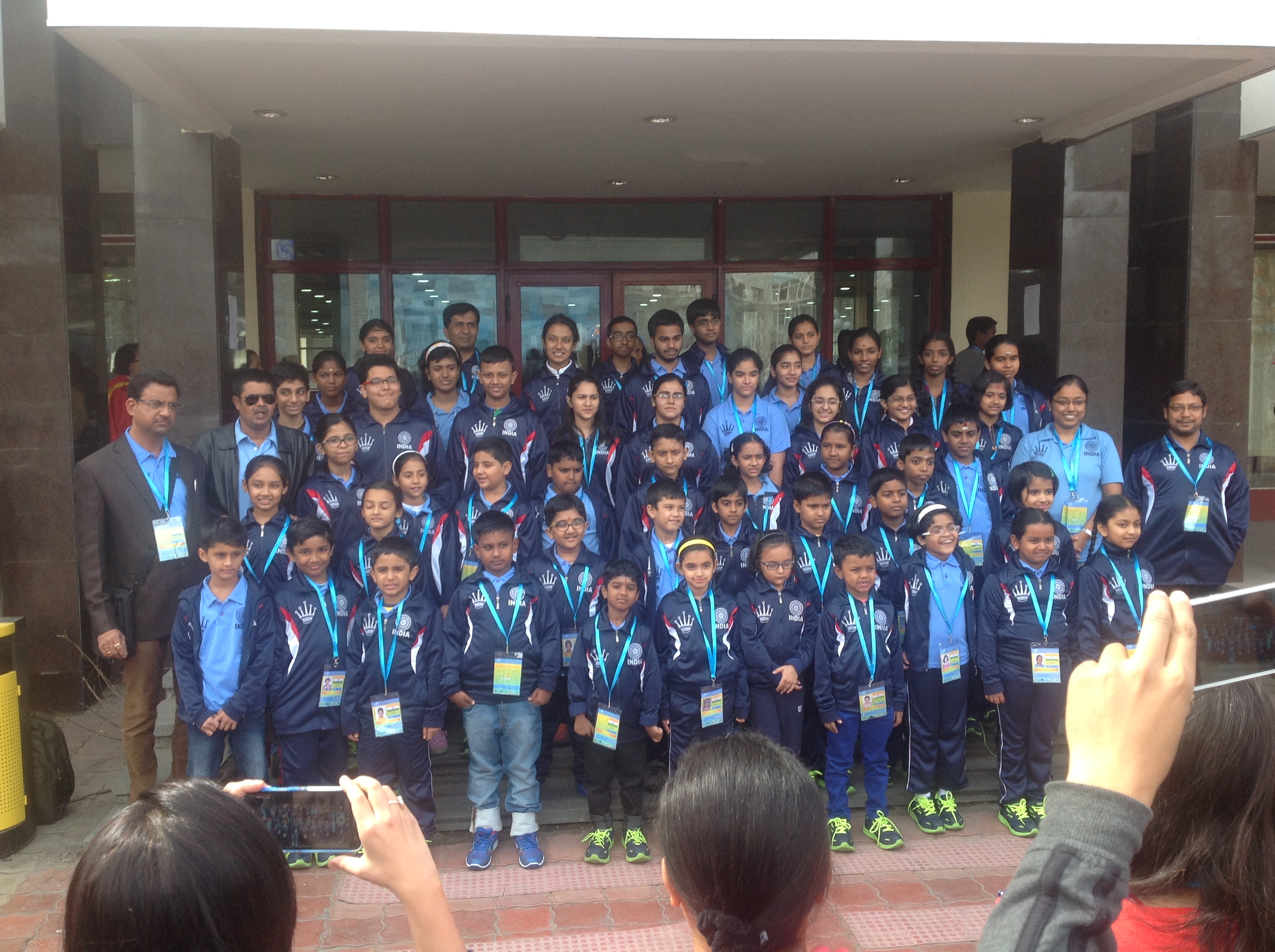 Anwesha, Divya In One Point Lead
By Arvind Aaron

Fifth seed Anwesha Mishra (5.5/6, Girls U-14) and second seed Divya Deshmukh (6/6, Girls U-12) are the two Indians in clear lead after six rounds in the Asian Youth Chess Championship that is taking place in Mongolia.

Only one nation that will not be happy with this showing is India! Since six of our players are top seed. However, one third of the rounds are still left to be played and they can make lost ground and win. Many Indians are also in the second and third positions. The Chinese are playing and none of them are in the lead.

Six leaders are from hosts Mongolia, two each from India, Iran and Vietnam, one each from Uzbekistan and South Korea. Mongolia has emerged as new rivals for India and Iran in this competition.

There are 484 players from 18 nations in the 14 sections. Mongolia has fielded a massive 276 players. Next highest is India with 49. Chess is also bound to become very popular in Mongolia thanks to this event. One of them has the name, ‘Anand’ as first name with a Mongolian surname!