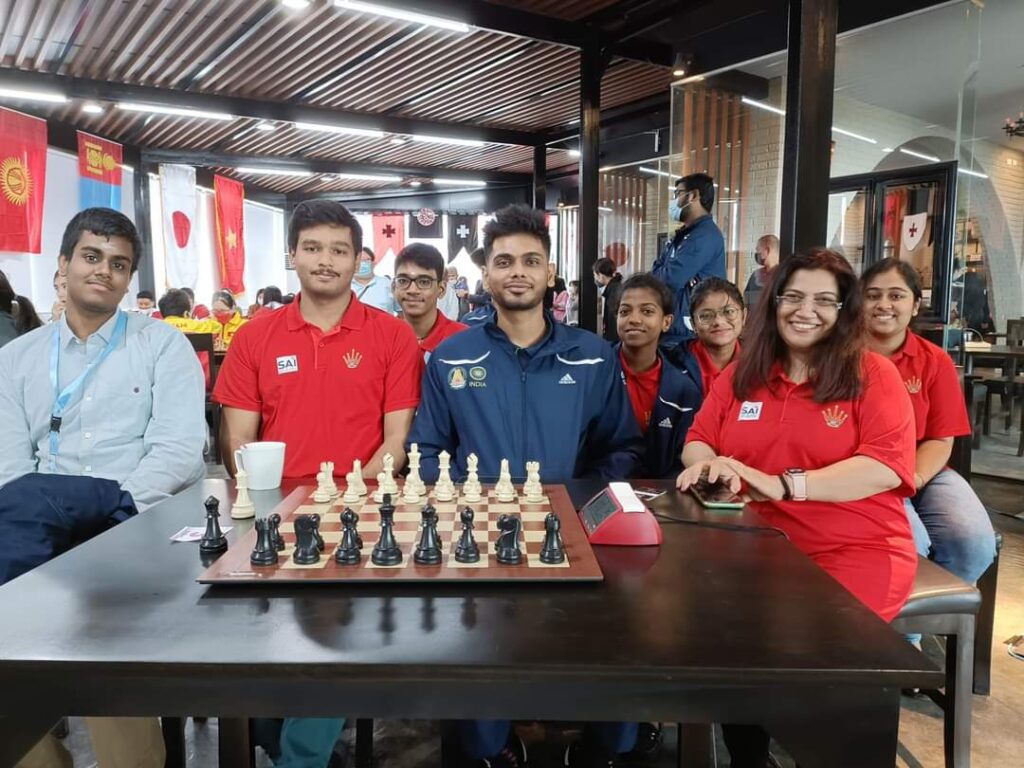 In the women’s section, Women International Master Rakshitta Ravi played Caro Kann’s advance variation and obtained a clear advantage right from the opening against Iranian WFM Mahdian. Later she converted it to a full point.
In Round 3 Boy’s section, On the top board, Utsab Chatterjee drew against his fellow state mate IM Neelash Saha.
IM Aviansh Ramesh drew against a higher-rated IM Gan Erdene with black pieces playing Catalan variation.
IM Harshavardhan and IM Raahul both of them won their respective games.
All 4 Indian players are in joint lead with 2.5/3
In the women’s section, WIM Rakshitta was up against WIM Bach. Rakshitta managed to create a slight advantage but her opponent got away with a draw in the end.
Bhagyashree won against Dhea from Indonesia
Femil drew against WFM Elisabeth from Indonesia and
Susmita won against Ramas from Gaum. 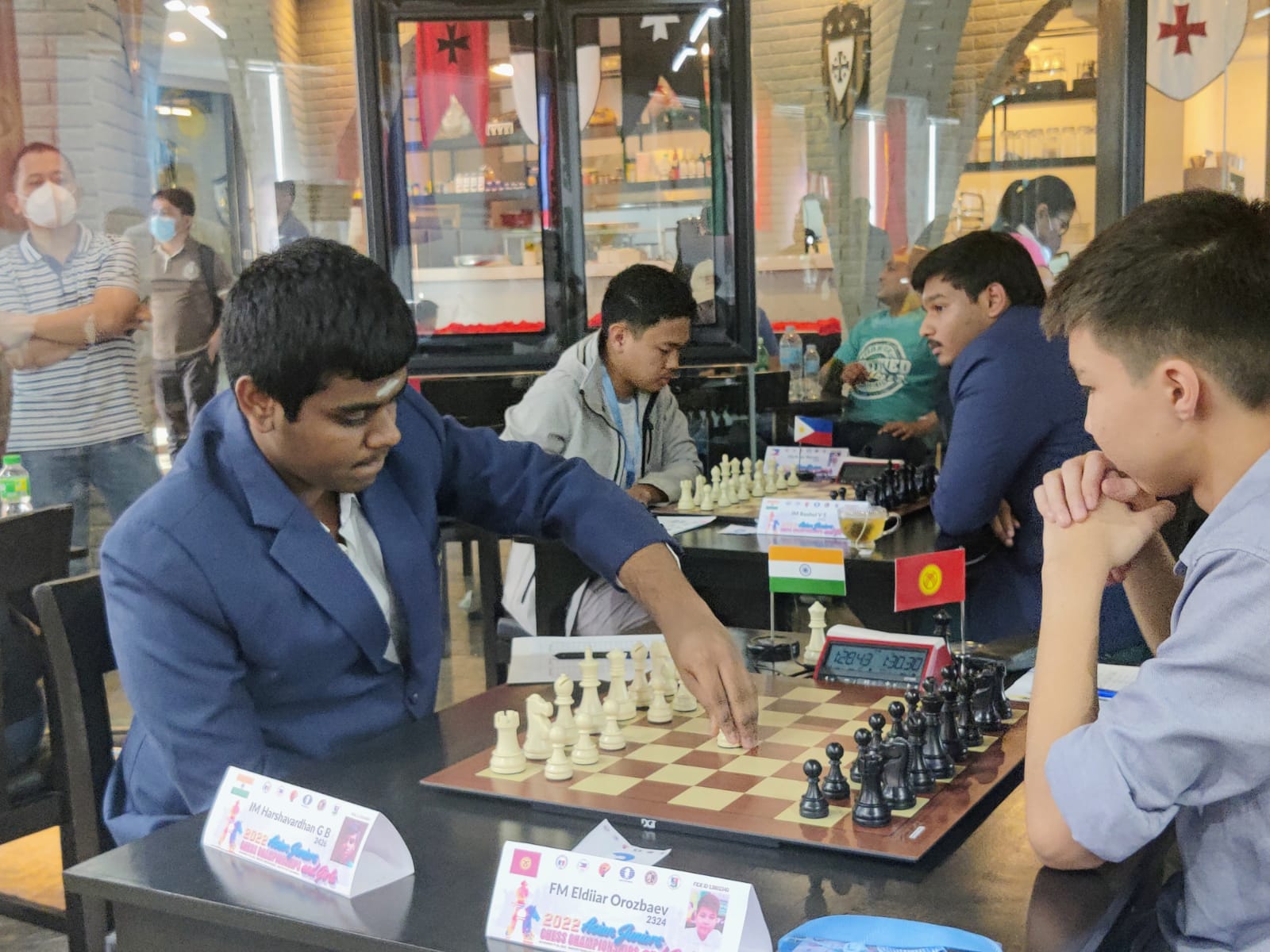 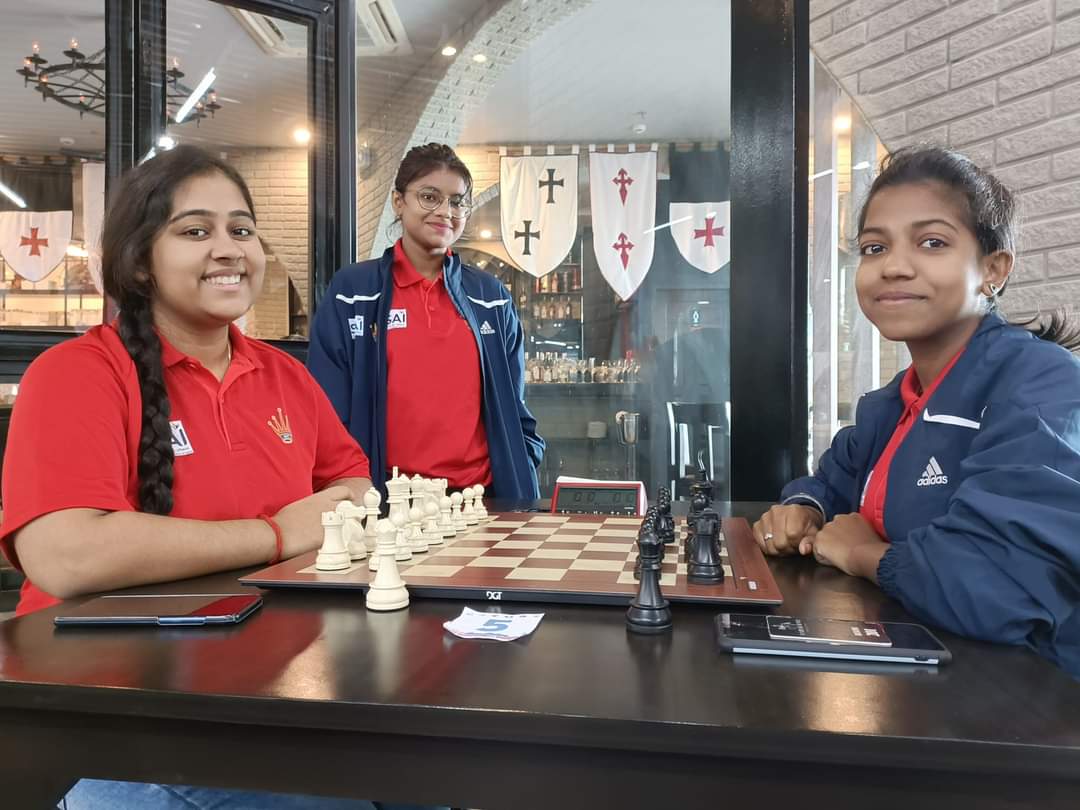 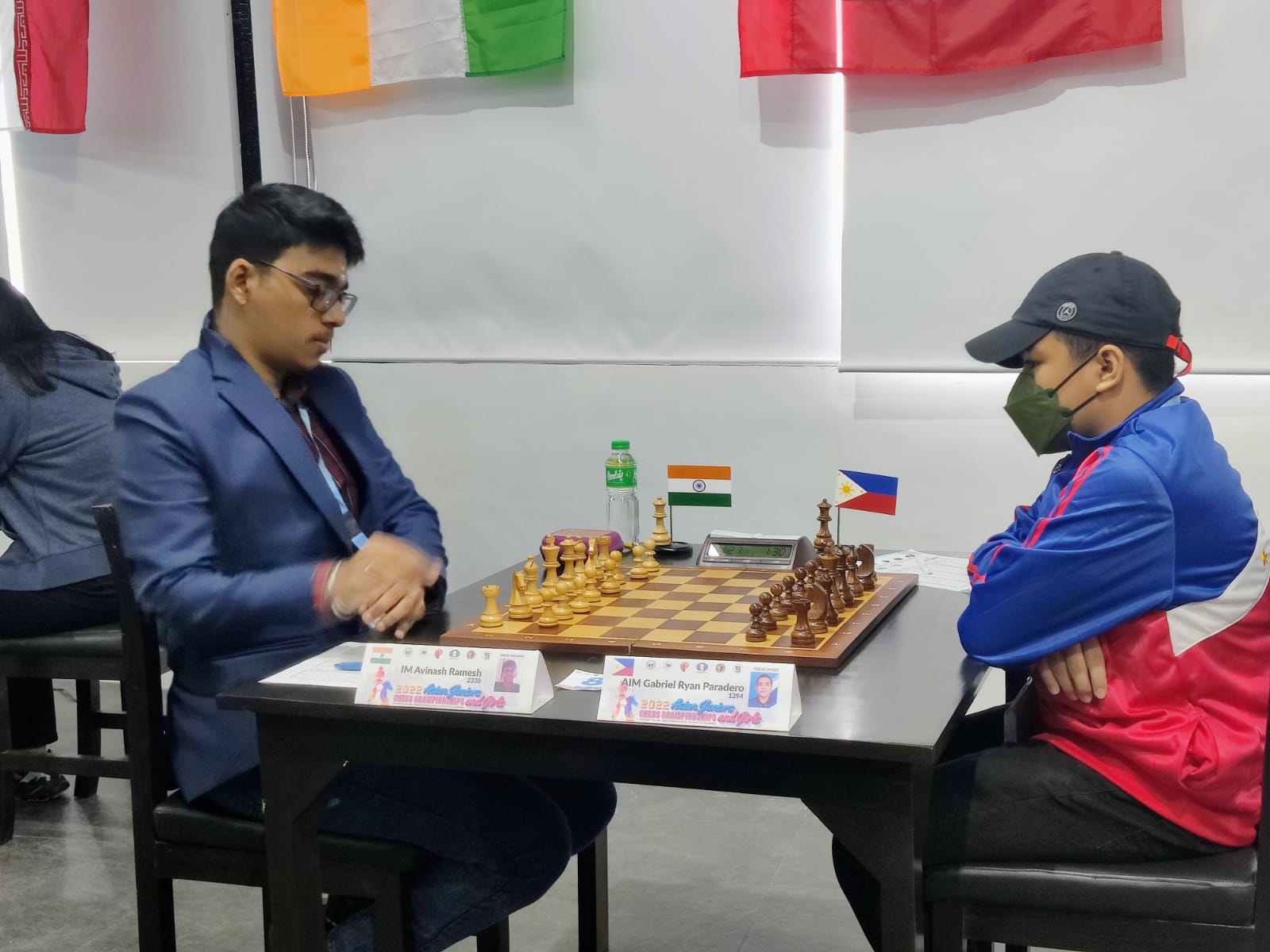