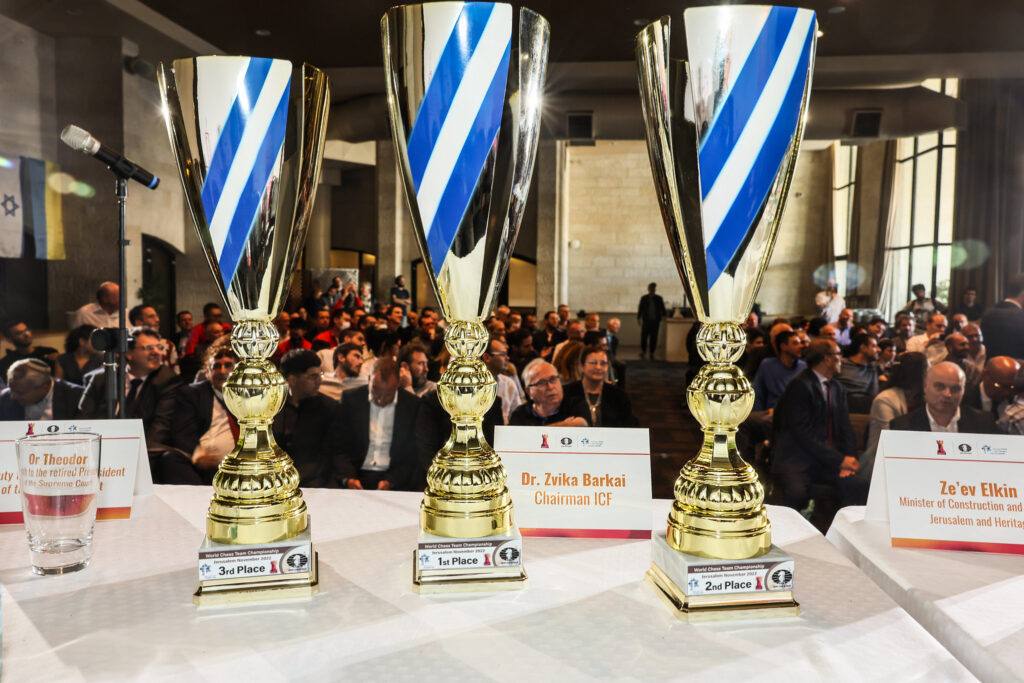 World Team Chess Championship got of to a rousing start at Dan Hotel, Jerusalem on Sunday. As per the regulations, 12 teams are divided to two pools and after the league face four teams in each group will advance to the knockout stage. 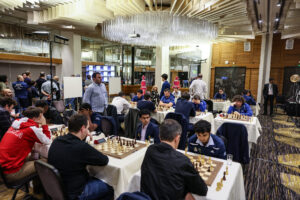 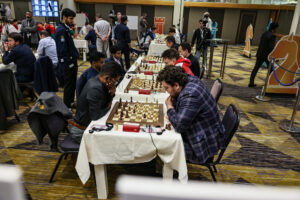 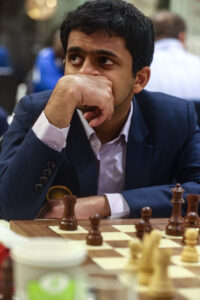 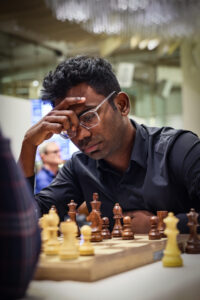 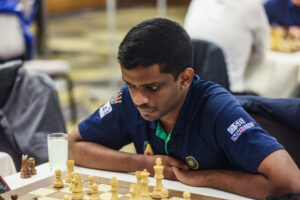 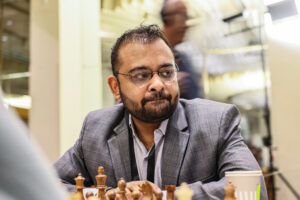 In the third and fourth matches in the group stage on Monday, India takes on Azerbaijan and Uzbekistan respectively.
Photo : FIDE/Mark Livshitz