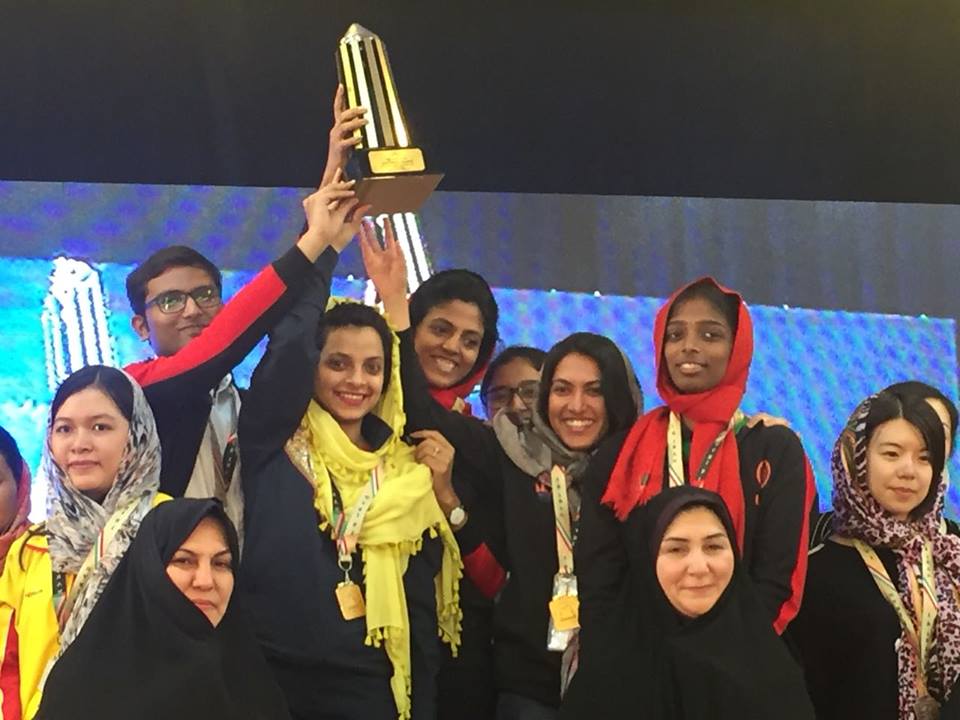 The Indian chess team will be coming home from the recently finished Asian Nations Cup with a bag full of medals. The women’s team took home three medals- Bronze in Classic, Silver in Rapid, and Gold in Blitz. On the other hand, the men bagged a silver medal in Classic. The tournament, which began on July 28 in the Iranian city of Hamadan, concluded on Friday. 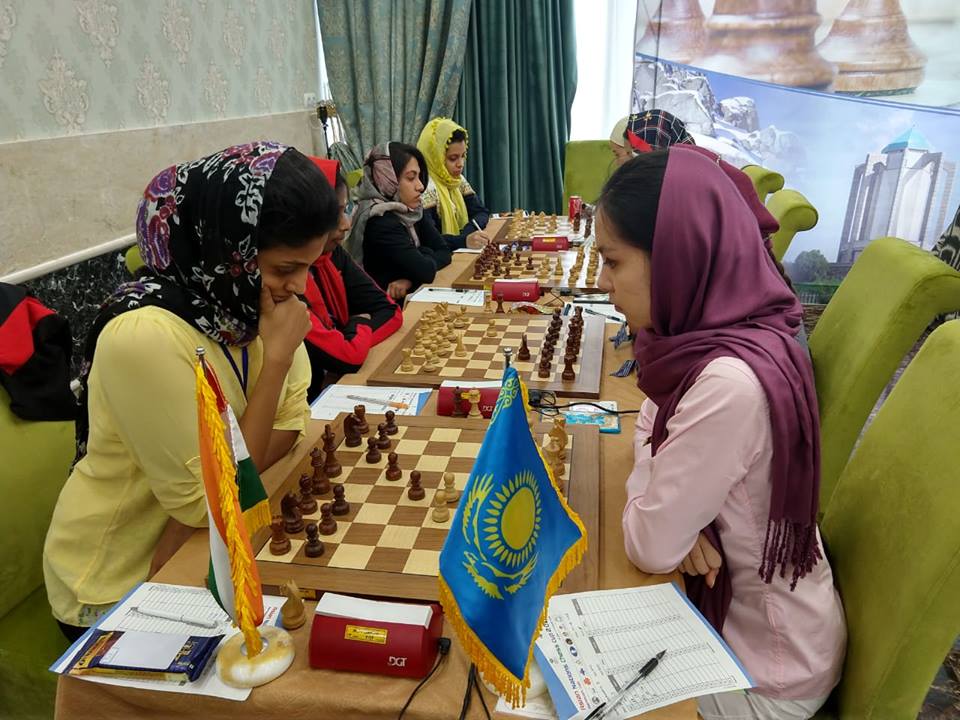 The Women’s team struck Gold in the Blitz event after scoring thirteen points. Their points tally ensured that they finished above Vietnam and China, who had Twelve and Nine points respectively. The Men’s team, however, finished fourth in the Blitz round. 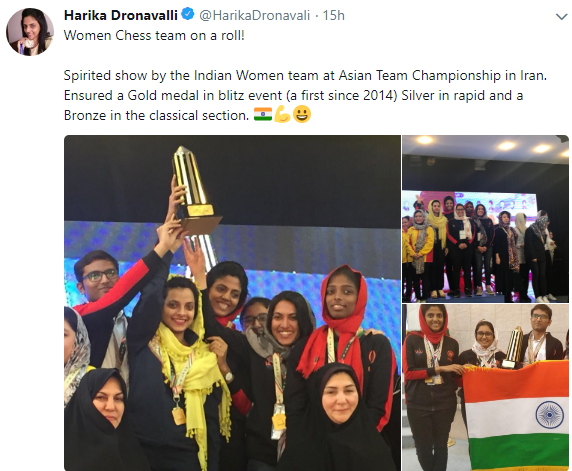 In the Classic category, the Men’s chess team finished with ten points, three behind table-toppers Iran Green. Their second-place finish was confirmed after they thrashed Iran White in the final round by the scoreline, 3.5-0.5. Elsewhere, the Women’s team drew Iran Green, 2-2, in the final round and finished with eight points in the third position. 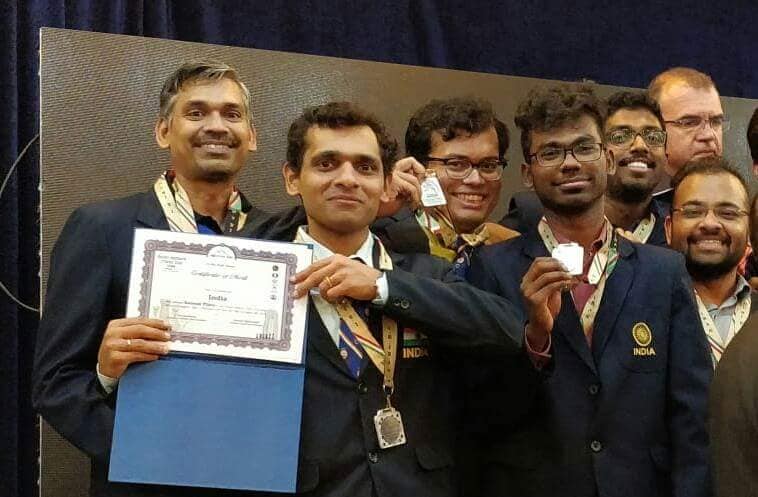 Sethuraman and Sasikiran secured the gold medal on the second and the third board respectively, while Adhiban grabbed the silver on first.