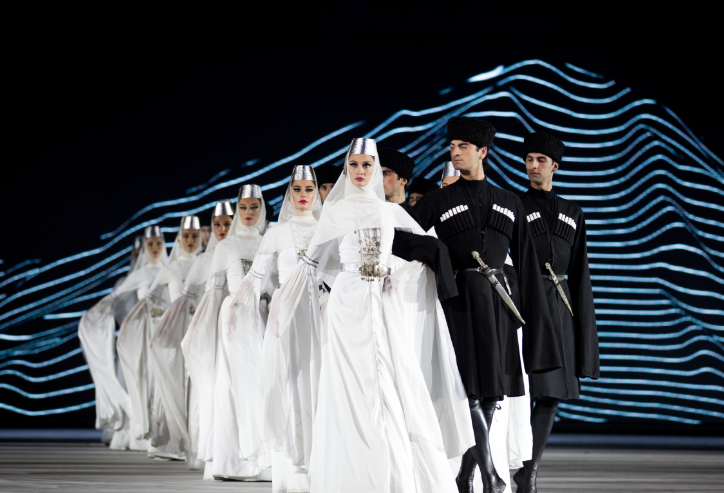 The 43rd Chess Olympiad in Batumi, Georgia officially opened on Sunday with a spectacular opening ceremony that included dancing and singing performances, speeches and the drawing of colours. It was held at the Black Sea Arena, attended by the players, captains and officials of the 185 participating countries. 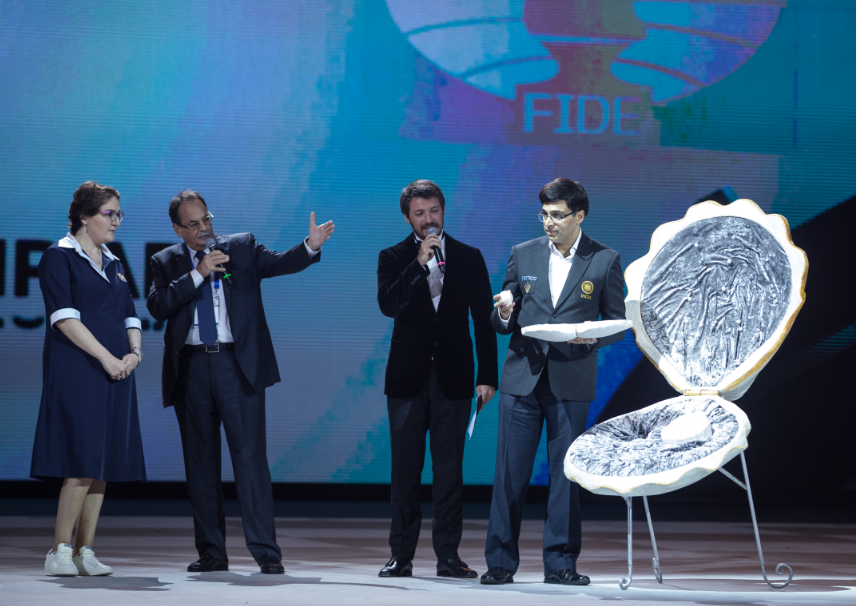 The drawing of colours took place on stage with Five-time World Champion Viswanathan Anand and Georgia’s  GM Nana Dzagnidze. It’s the first participation of the former World Champion in an Olympiad since 2006.

The colors were to be decided by white and black pearls hidden inside the seashells. India’s Viswanathan Anand picked the white pearl, meaning that the top-seeded team in the Open section – USA will start the Olympiad with white pieces on the top board. Nana Dzagnidze picked the black pearl and the top seeded team in the Women section – Russia will play with black pieces on the top board. 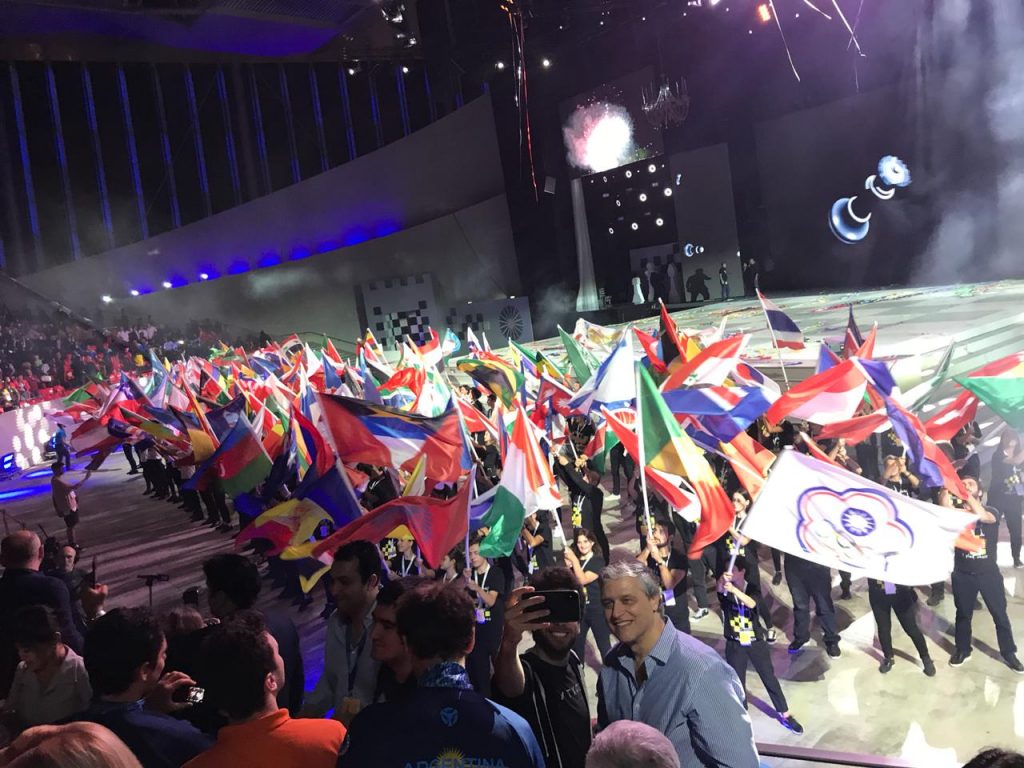 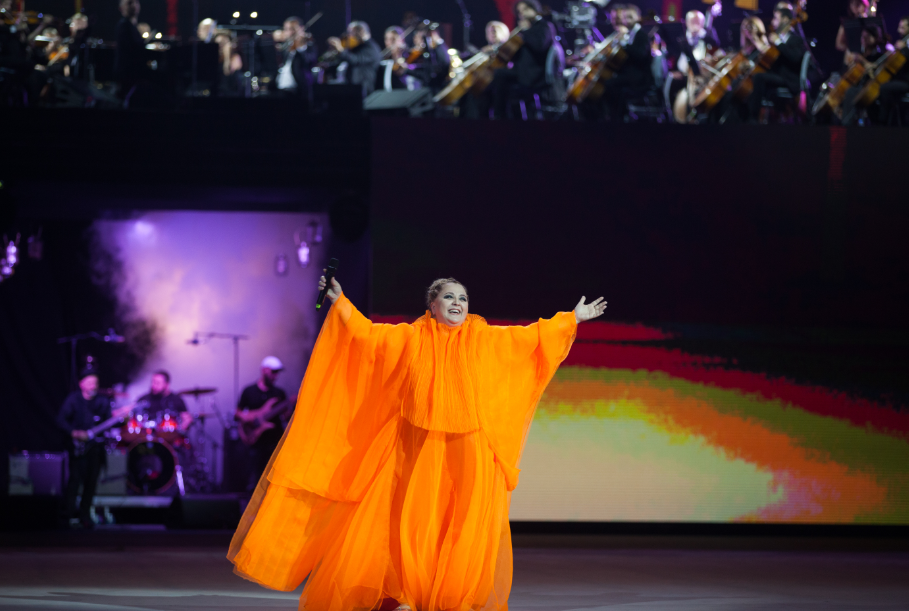 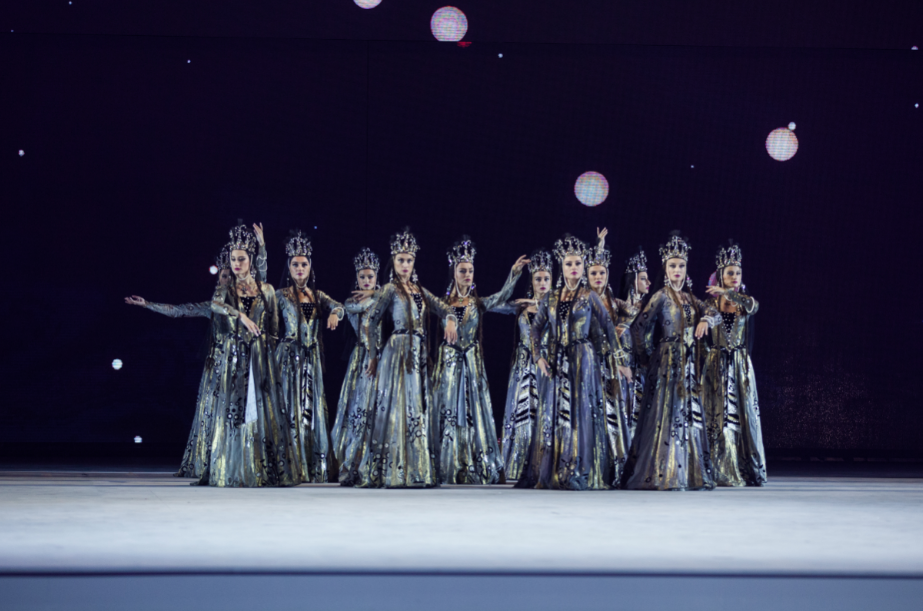