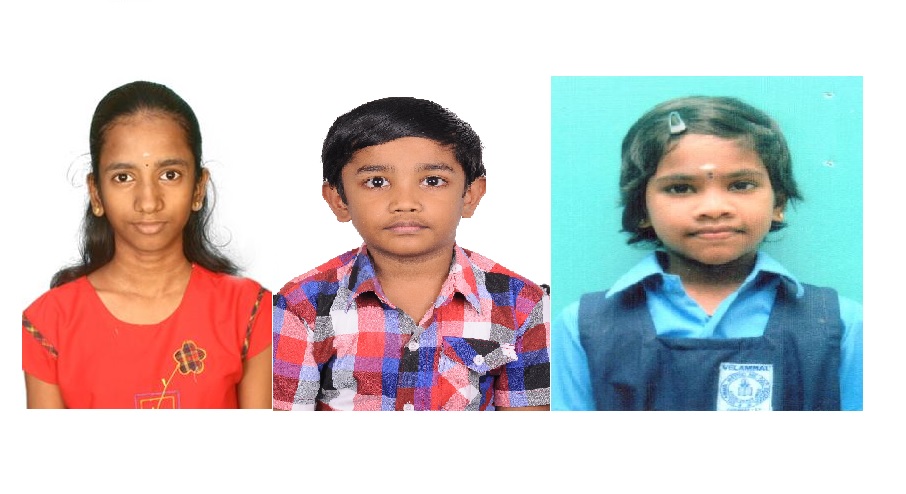 Bharath, Savitha, Mahalakshmi In Sole Lead After Round Seven
By Arvind Aaron

Indians are leading in three sections and sharing the lead in another three sections in the World Youth Chess Championahop at Porto Carras in Greece on November 1, 2015.

Nihal Sarin slipped to shared fifth place in the Under-12 section after holding a higher rated Bulgarian opponent in round seven.

FIDE Master Praggnanandhaa shares the lead with Wang Justin (USA) on 6.5/7 with four rounds still to be played.

In the all-Indian top board affair, Bharath Subramaniyam (6.5) beat Dev Shah, another Indian to wrest sole lead in the Under-8 section. Dev Shah shares the second place with three others on six points.

In the Girls Under-18 section, M Mahalakshmi (6.5) and V Varshini (6) scored important seventh round victories to retain their first and second places. Mahalakshmi beat the Georgian fifth seed while Varshini crushed the Serbian top seed.

In the Girls Under-14 section, top seed Vaishali was held to a draw and this allowed Ekaterina Goltseva (Rus) to win and catch up in the lead on six points from seven games.

Saina Salonika moved back to joint lead with 6/7 in the Girls Under-12 section. She leads with four others.

Third seed and defending champion Divya Deshmukh suffered a reversal in the Girls Under-10 section and she is on tied fifth place on 5.5/7.

Savitha Shri B leads with 6.5/7 and is followed by Prathivya Gupta on 6/7 and the Indians are in control in the Under-8 section for Girls.