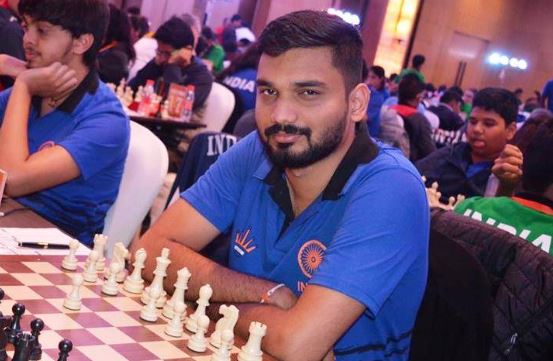 Nitin was a class act on Saturday morning with his white pieces against Visakh in a Sicilian defence game. He put enormous pressure on the kingside of his rival in the middle game after queenside castling to secure the victory after 51 moves.

There was no dearth for surprises in the fifth round also as Fide Master Thilakarathne GMH of Sri Lanka stunned Grandmaster Swapnil Dhopade while Priyanka K outwitted Women Grandmaster Mary Ann Gomes. 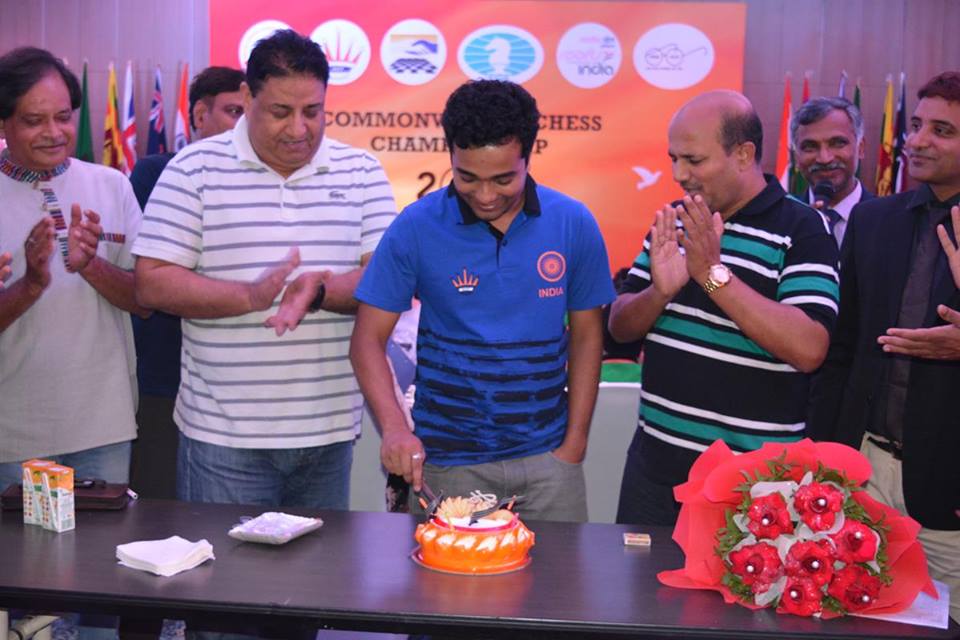 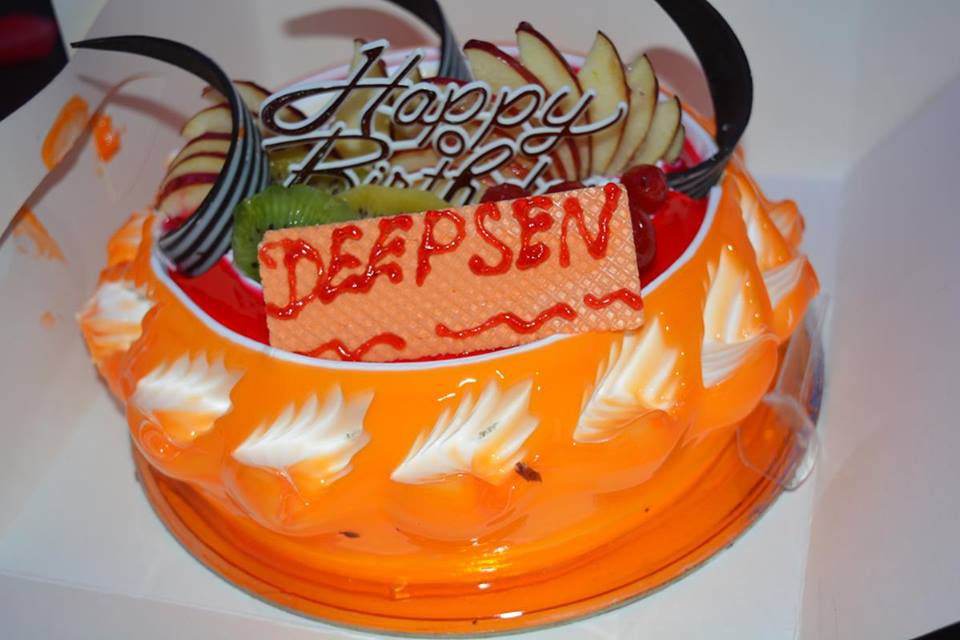 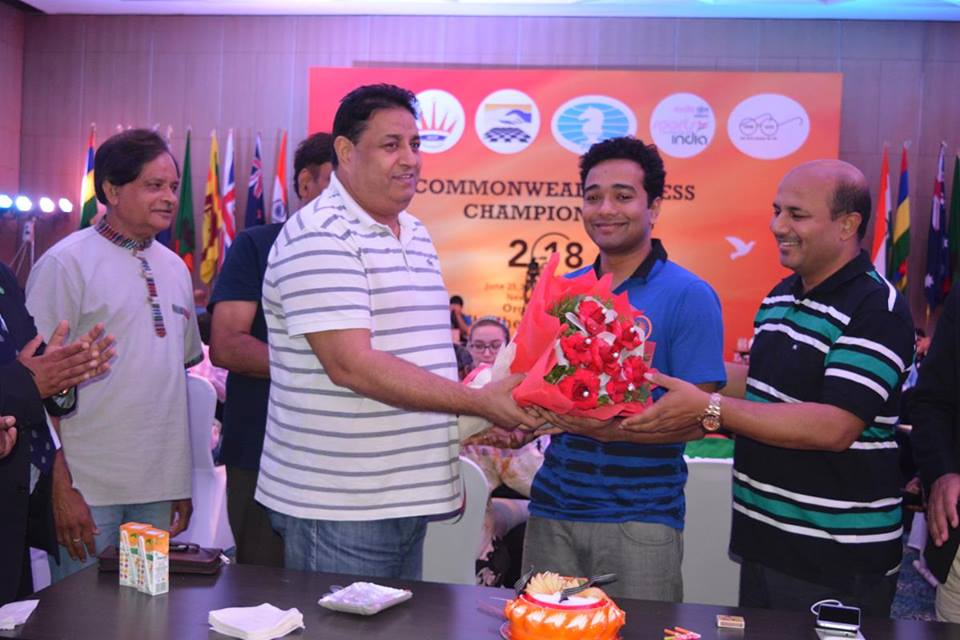