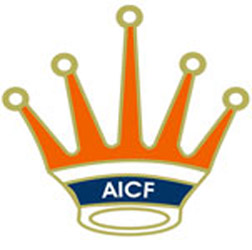 “The ELO rating of a player will be the maximum rating which he/she has attained in his/her career and that will be the basis for his/her participation in any ELO rating restricted tournaments. For example, if a player had attained a career best rating of ELO 2022, he/she cannot participate in any ELO 2000 restricted tournaments, even if his/her current rating shows below 2000 ELO. This Rule comes with immediate effect. It was also decided that results of those tournaments which do not follow the above Resolution will not be sent for rating purposes to FIDE. The Chief Arbiter and the organisers will be held responsible for any breach of this Rule”. Further, it was decided that henceforth, the organisers should receive entries only from AICF registered players before they are permitted to participate in any rated tournaments.