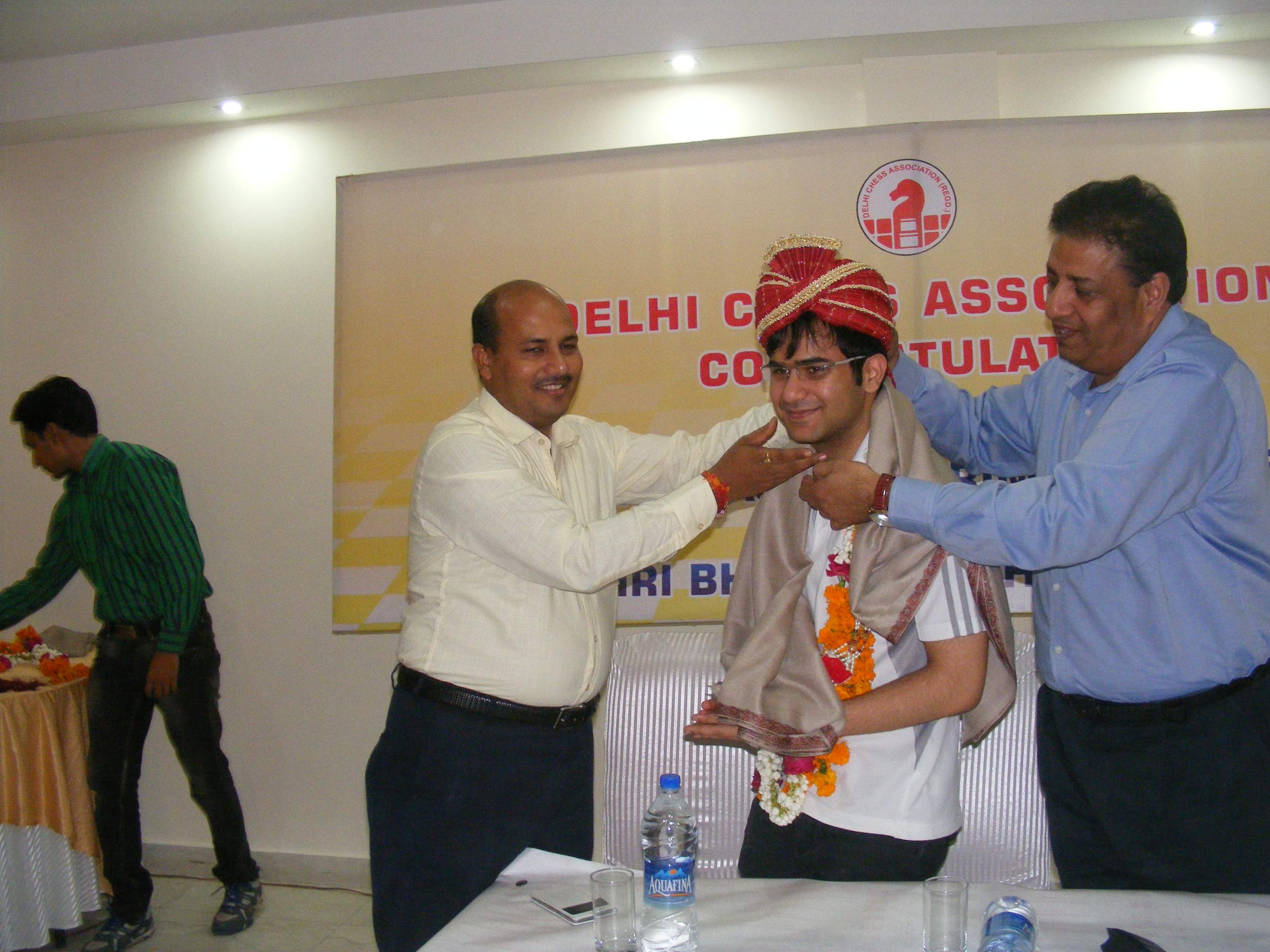 Delhi Chess Association President Mr. Bharat Singh, who contributed for the development of chess in India and Delhi in particular now assigned with bigger role and responsibilities to serve Chess worldwide. 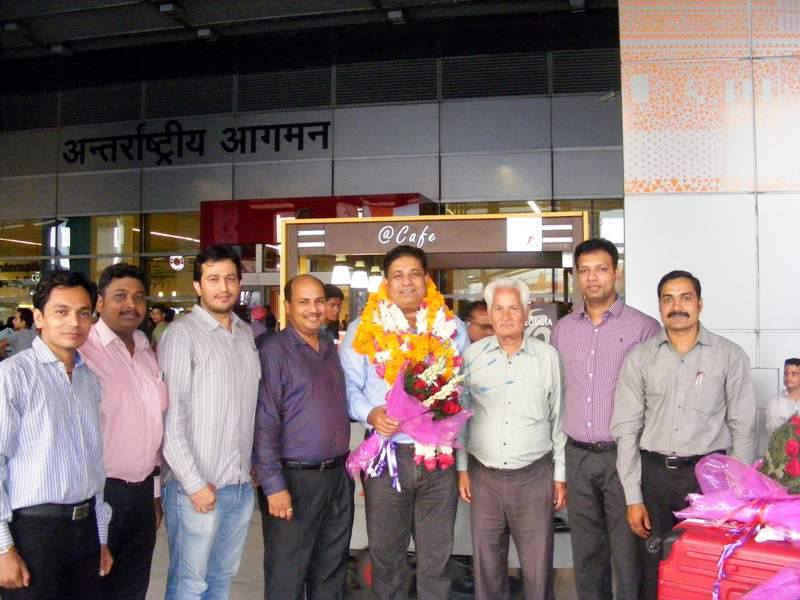 During the function, Delhi Chess Association announced a cash award of Rupees One Lakh to Negi for brining laurels to our beloved nation. Playing at board No. 1, Negi contributed immensely to the Indian team’s success in the event where 177 teams where participated. During the event Negi defeated former World Champion Grandmaster Rustam Kasimdzhanov in the crucial final round match against Uzbekistan while he held World No. 2 Grandmaster Levon Aronian of Armenia to a creditable draw. 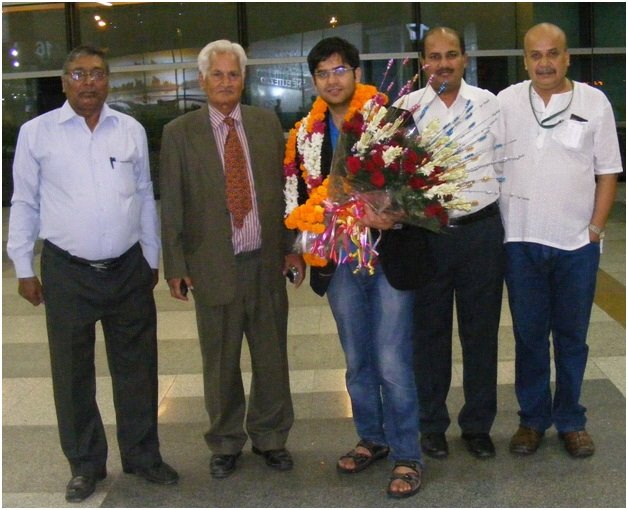