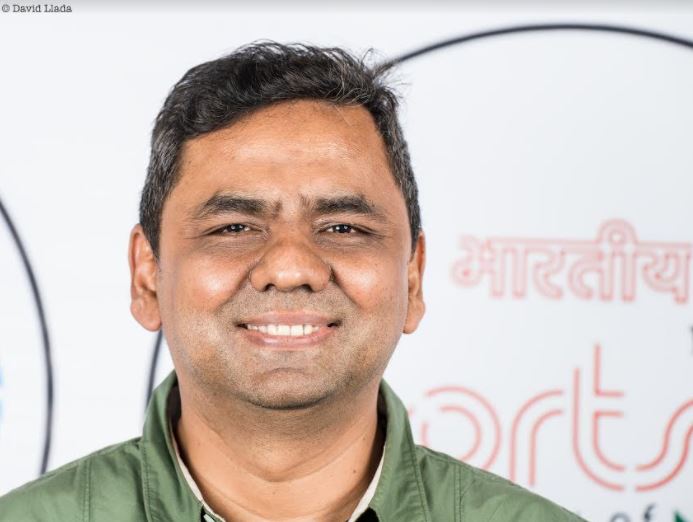 The game was a Sicilian Defence opening and it looked to be a dead equal position when Amonatov made an inexplicable blunder by ignoring a queen+rook battery on the b-file. “It was a lucky win for me today,” commented Ziaur Rahman.

On the second board, Indian GM Deepan Chakkravarthy was completely winning against the top seed GM Arkadij Naiditsch. Deepan, who had white, had a very strong pawn on e6 that just killed Black completely. But what makes a good player strong is his ability to fight back. Naiditsch did not give up and began to mix up the position. Deepan had an edge on the clock, a better position, but he began to hesitate all of a sudden and began to go wrong.

On the third board, GM Abhijeet Gupta played the Sicilian Defence with black against IM Himal Gusain, rated 2450. Gupta gave up his queen for two pieces and it looked like Himal was completely winning. But for some strange reason, Himal offered a draw. Gupta unwisely declined the offer and went on to lose.