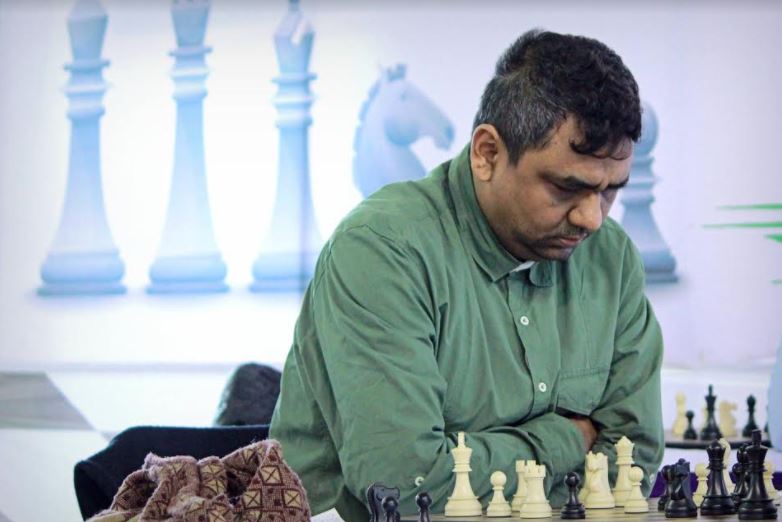 At the end of three rounds, eleven players were tied at 3.0/3. Rahman showed immense discipline and skill to beat Tran Tuan.

It was a Trompovsky Opening from Rahman who had the white pieces but Tran Minh played pretty accurately and was having a better position. Early in the middlegame, Black had stifled the position on the kingside where Rahman had swung his rook. Meanwhile, Rahman had expanded on the queenside.

But Tran Minh made a very strange move when he castled kingside where Rahman was able to break open the position and swiftly drum up an attack on black’s king.

All other co-leaders could only draw their games and hence, the Bangladeshi grandmaster leads alone with 4.0/4.

In the B-Category with 783 players being held simultaneously, 8 rounds of play have been completed and with two rounds to go. Shubham of Haryana rated 1915, and Subhra Saha, of West Bengal, rated 1727, lead together with 7.5/8