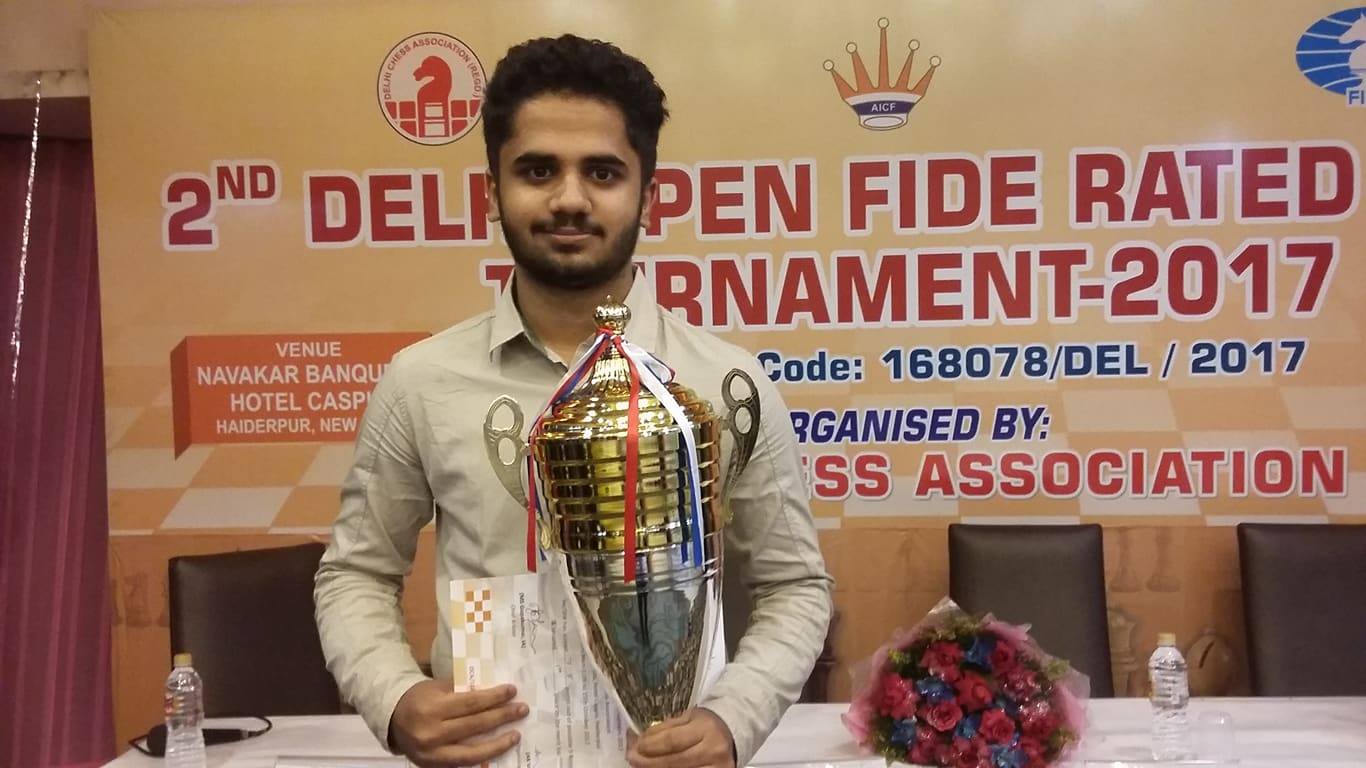 Friendly encounters and hard-fought battles ensured a thrilling end to the event as eight players tied for the pole position with seven and a half points. With better tie-break score, Shailesh Dravid of Maharashtra, also famous as Mr Re6! thanks to a sacrificial game he played in 2015 in National-B, emerged as champion to pocket a cash prize of Rs. 1,01,000/- along with winner’s trophy while Matta Vinay Kumar of Andhra Bank finished as first runner-up and Arghyadip Das of Railways as second runner-up.

In the rating category of 1999-1600, Alok Sinha of Delhi secured first prize with Rs. 71,000/- as cash award while in Below 1599 category, Nakul Chaudhary of Uttar Pradesh won the first prize to pocket the same amount as the cash prize. 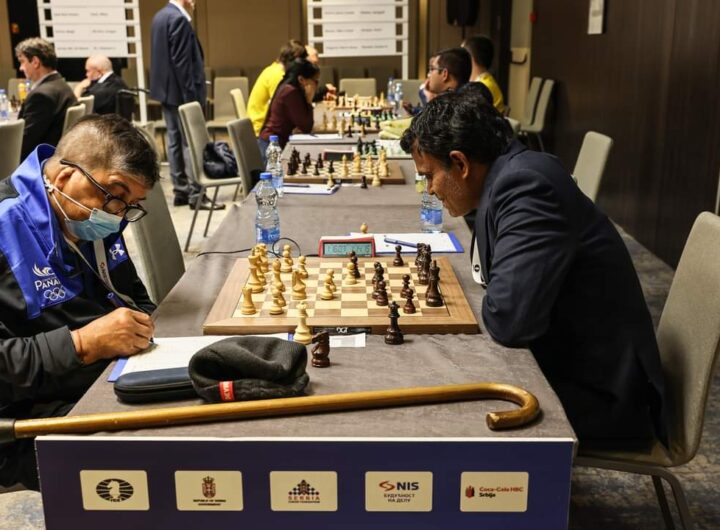 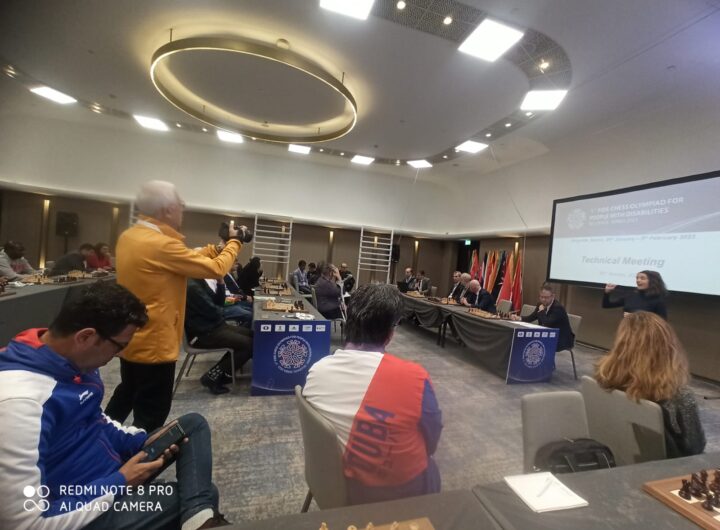 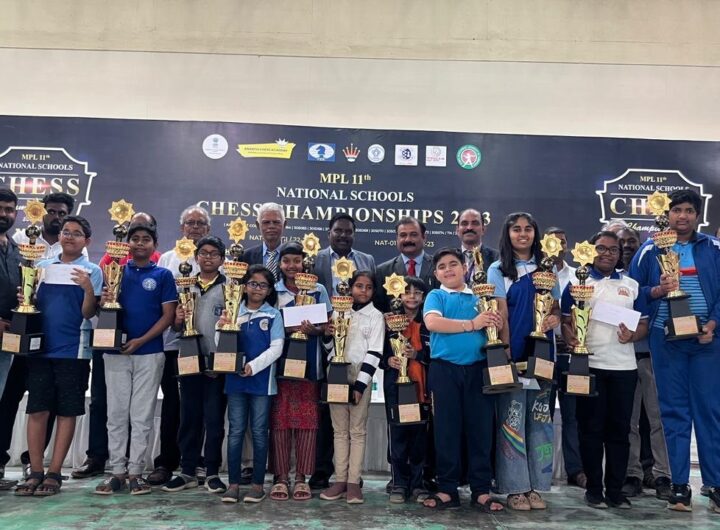 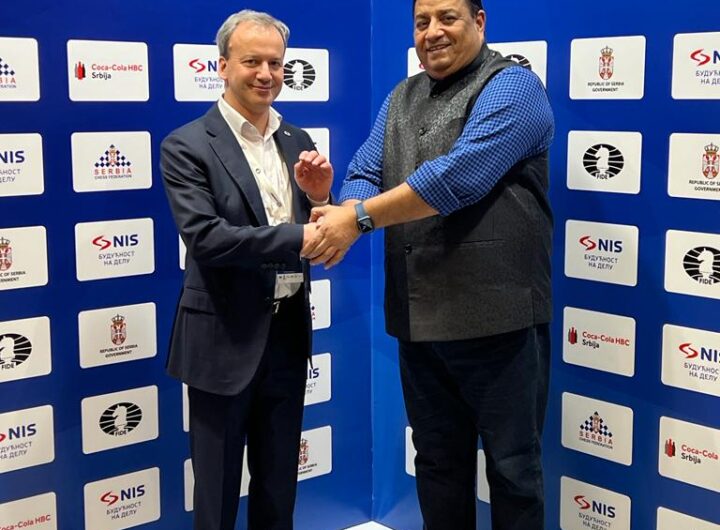 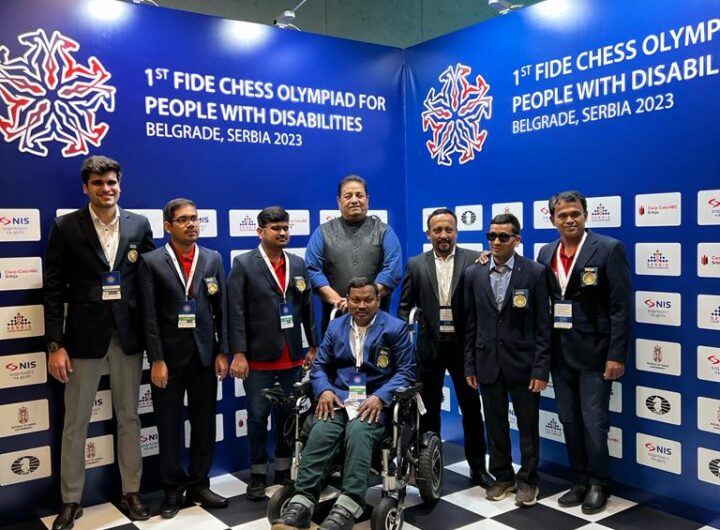 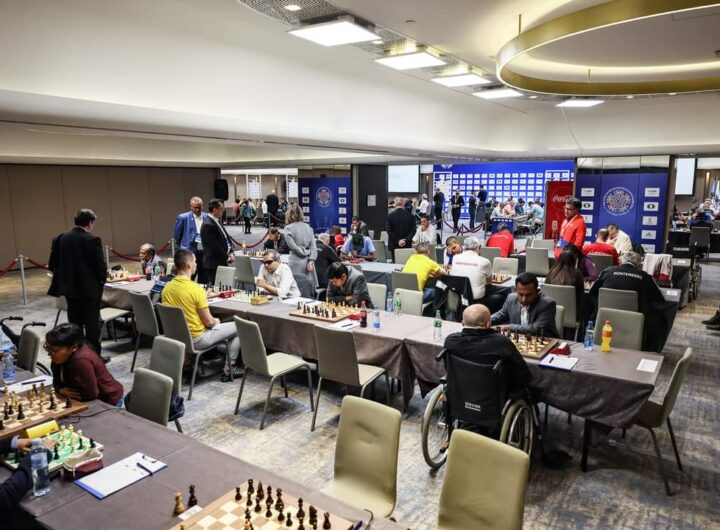