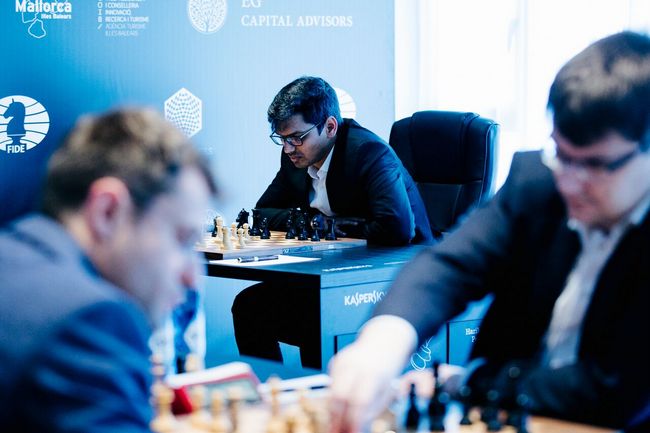 After a win against Vachier-Lagrave Maxime in the final round, GM Jakovenko Dmitry won the tournament. One of the strongest players, Aronian Levon, who had won the World Cup, finished second

Azeri grandmaster Teimour Radjabov winner of the 2017  Geneva Grand Prix had to be content with the 3rd spot. 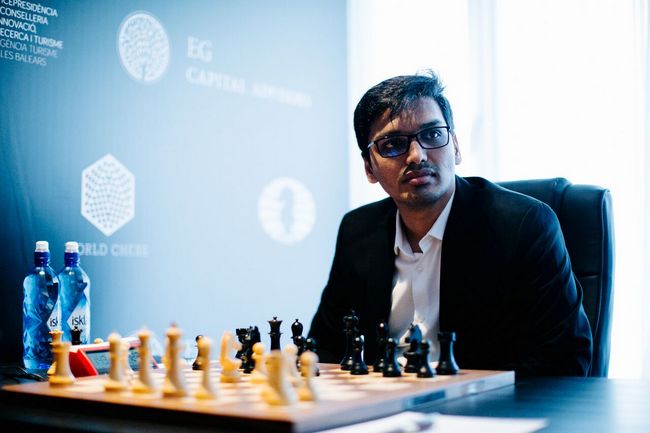 India’s Harikrishna Pentala drew eights games and scored a point in his 4th round game against GM Vallejo Pons Francisco.

The final leg of Grand Prix Series is over.  Shakhriyar Mamedyarov (Azerbaijan) and Alexander Grischuk (Russia) seized the bearths of  forthcoming Candidates Championship thanks to their overall score in the series.