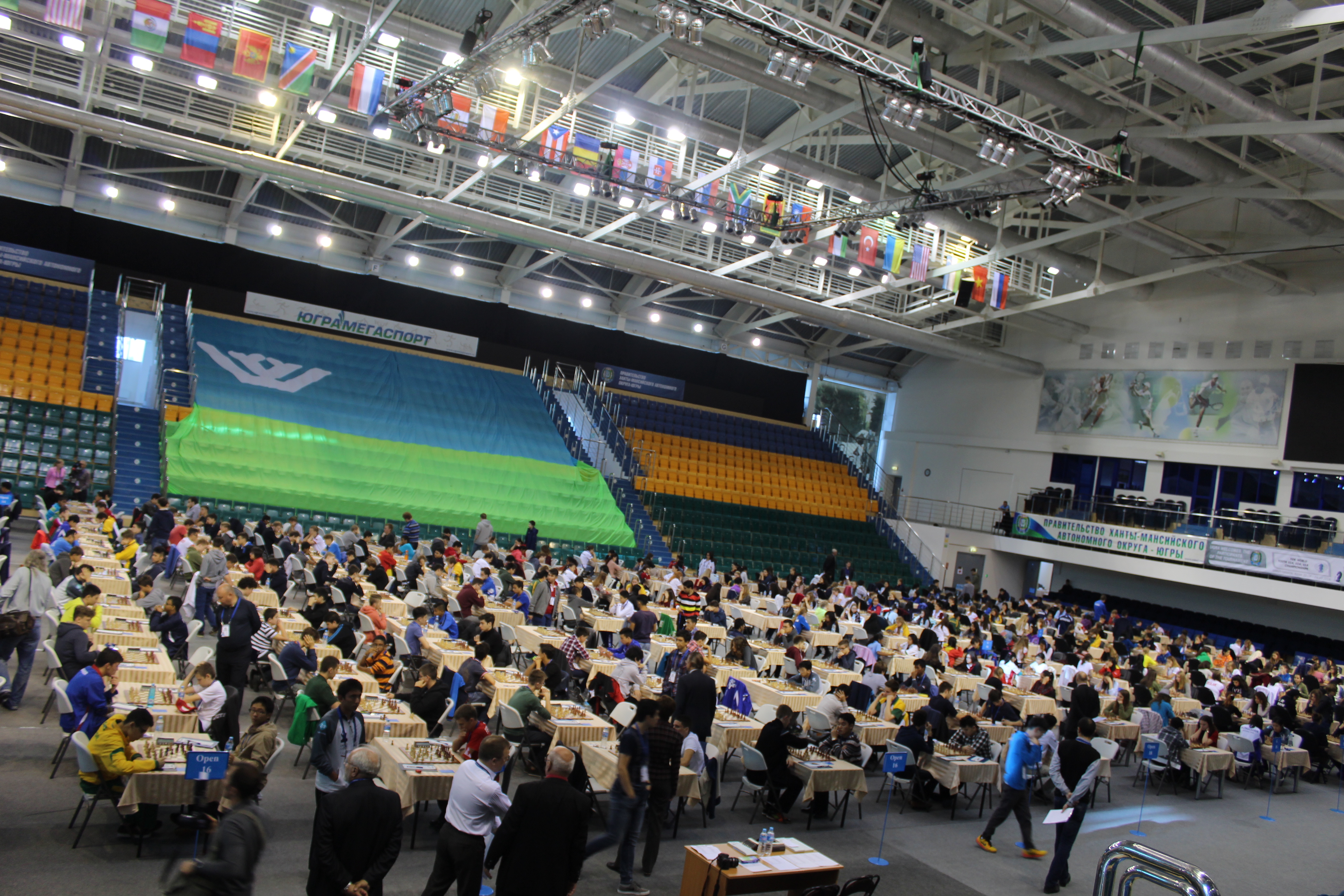 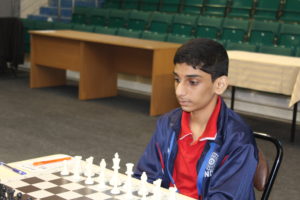 Even day for India! By TT Lakshmi Priyaa, FIDE Instructor

Round 2 proved to be a day of constants for Indian players at Khanty-Mansiysk playing the World Youth Chess Championship 2016. Indian team recorded an equal number of wins, draws and losses out of the possible 18 matches.

As many op players say, ‘Chess is indeed a game of luck as well!’ and it was quite evident today with our Indian Players! At least 4 of our players took risk in an equal position and paid the penalty while it was the other way for Bhavik, as he was ready to split the point in a totally equal position and his opponent decided to play for a win and eventually blundered a piece and lost the game! 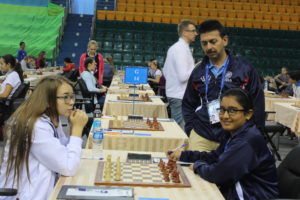 Bhavik scored his 2ndwin today against FMDavtyan Artur (2280) of Armenia who is over 200 ELO points ahead of him in rating. Bhavik, playing black had prepared well against his opponent’s favorite queen pawn opening. The game was progressed as per regular opening theory of Nimzo Indian Defense until move 12, where Bhavik employed an active plan tounsettle his opponent’s piece positioning. This forcedArtur to exchange many pieces which resulted neutralizing all the dangers for black. It was indeed a shock for Bhavik when his opponent blundered away a bishop on 30th move for the cost of just a pawn. Though, the game lasted another 40 moves it was nothing but the inertia of his opponent. Artur admitted defeat when Bhavik promoted his rook pawn to Queen.

Our recent Under 17 Girls National Champion Aakanksha Hagawanecontinued her winning spree from her earlier tournament where she won the title just a couple of days back. Aakanksha was in her elements today and registered her 2ndvictory with ease. Her opponent Prakapuk Vera (1908), BLRplayed Ruy Lopez’s Archangelsk variation and opted for a sharpvariation with White pieces. As the game progressed, Vera’s active play backfired leading to dangerously Queen and Knights clearly positioned near White’s King very much within the initial 20 moves. White had to give away a Rook to avert the mate threat but realizing that further fight will be futile with the deficit of one Rook, her opponent resigned on 22nd move. 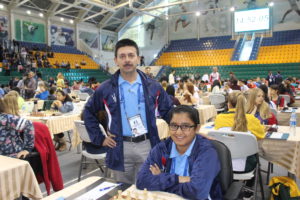 Aakanksha is our young promising talents hailing from western India. A player since 9 years, last couple of years has been a hattrick performance for Aakanksha recording a series of age category championship victories until her National Under 17 Championship title in Kolkata in last week

Some of her key wins include National Under 13 in Pondicherry in 2013 and National Sub Junior in Jammu in 2015. Also, she has won Commonwealth Championship for Under 16 Age group for consecutive 2 years. Winner of Asian Gold Medal in Under 14, Aakanksha holds the record of winning all the District and State Championships for Under7,9,11,13,15,17 and 19 age groups.

Born and brought up in Pune, Maharashtra  Akanksha is training with FT Jayant Gokhale since her initiation with chess. She is a 11th standard student of S. P. College in Pune with an  87% in her 10th Board exam.