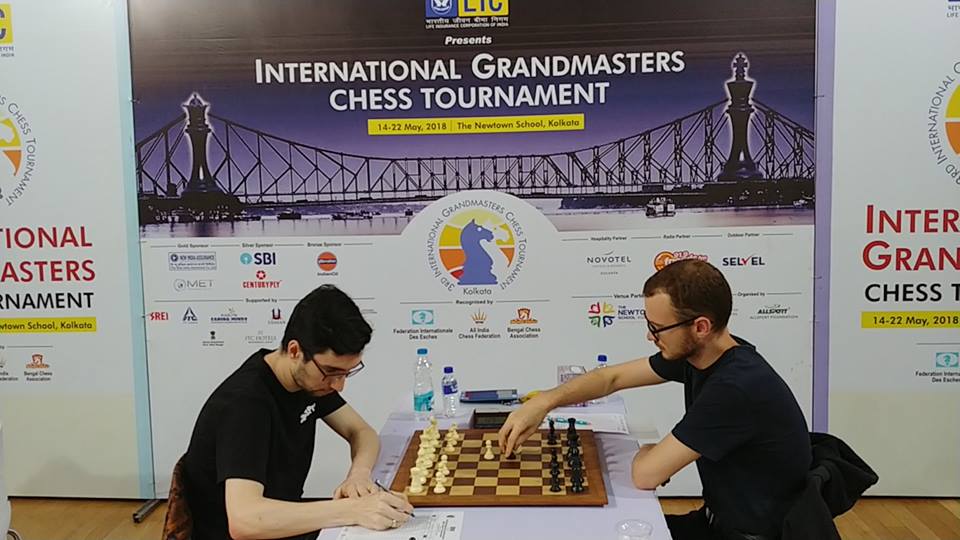 Ukrainian Adam Tukhaev defeated overnight leader Ivan Rosum of Russia to snatch the lead with 5.5 points in the 6th round of the LIC 3rd Kolkata International Grandmaster Chess Tournament on Saturday.

Exciting battles proved to be the order of the day, as top-seed Nigel Short and Kolkata Grandmasters Sandipan Chanda and Deep Sengupta showed their fighting prowess with crucial victories over their respective opponents, as eight players followed the leader with five points apiece.

For all his controlled play in the tournament so far, Rozum with black conducted the game with uncharacteristic dynamism on the top board, and it became a struggle from an irregular variation in the Caro-Kann defence.

After Tukhaev’s exchange sacrifice did not seem to yield any advantage, as Rozum blundered his rook on the 43rd move to hand the game over to white.

In an event dominated by strategic chess on the top boards so far, Short decided to hunt down Vietnamese Grandmaster Tran Tuan’s king in the middlegame.

In a straightforward attack on the black king, Short conducted the game with favourite dynamism to finally win the game in 48 moves when he had captured three pawns more than his opponent.

The most interesting game of the day was played between Neelotpal Das and Deepan Chakkravarthy (five points) in the Scheveningen variation of the Sicilian defence with the latter winning a valiant battle.

In a balanced looking position, Neelotpal came with a daring sacrifice of a piece on the 26th move, luring the black king into the centre, where it was under the threat of getting checkmated in an open board.

However, Neelotpal missed many promising continuations to tragically lose the game.

Young D Gukesh suffered a setback in his quest for a GM norm when he was defeated by experienced Russian GM Vladimir Burmakin (five points). 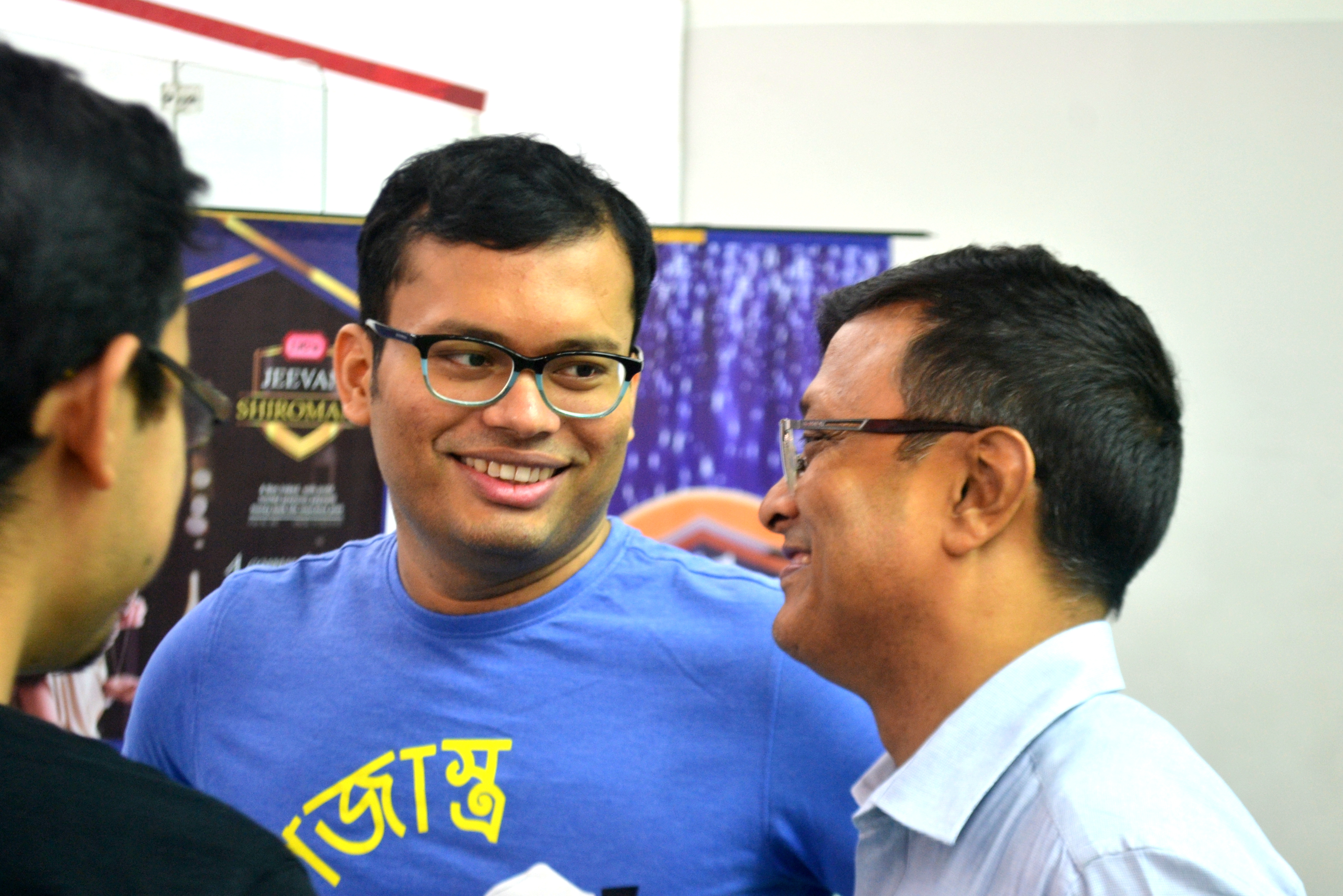