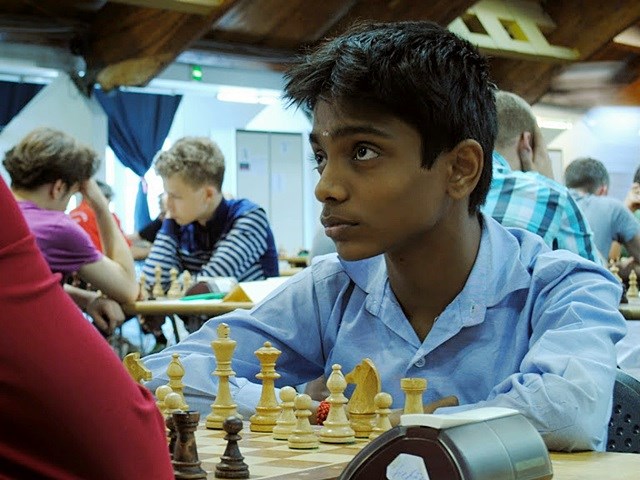 National Rapid & Blitz Chess Championship-2019 was organized by Jalandhar Chess Association under the aegis of Punjab State Chess Association & All India Chess Federation. It was held from 25 to 27 May at Lovely Professional University, Jalandhar.