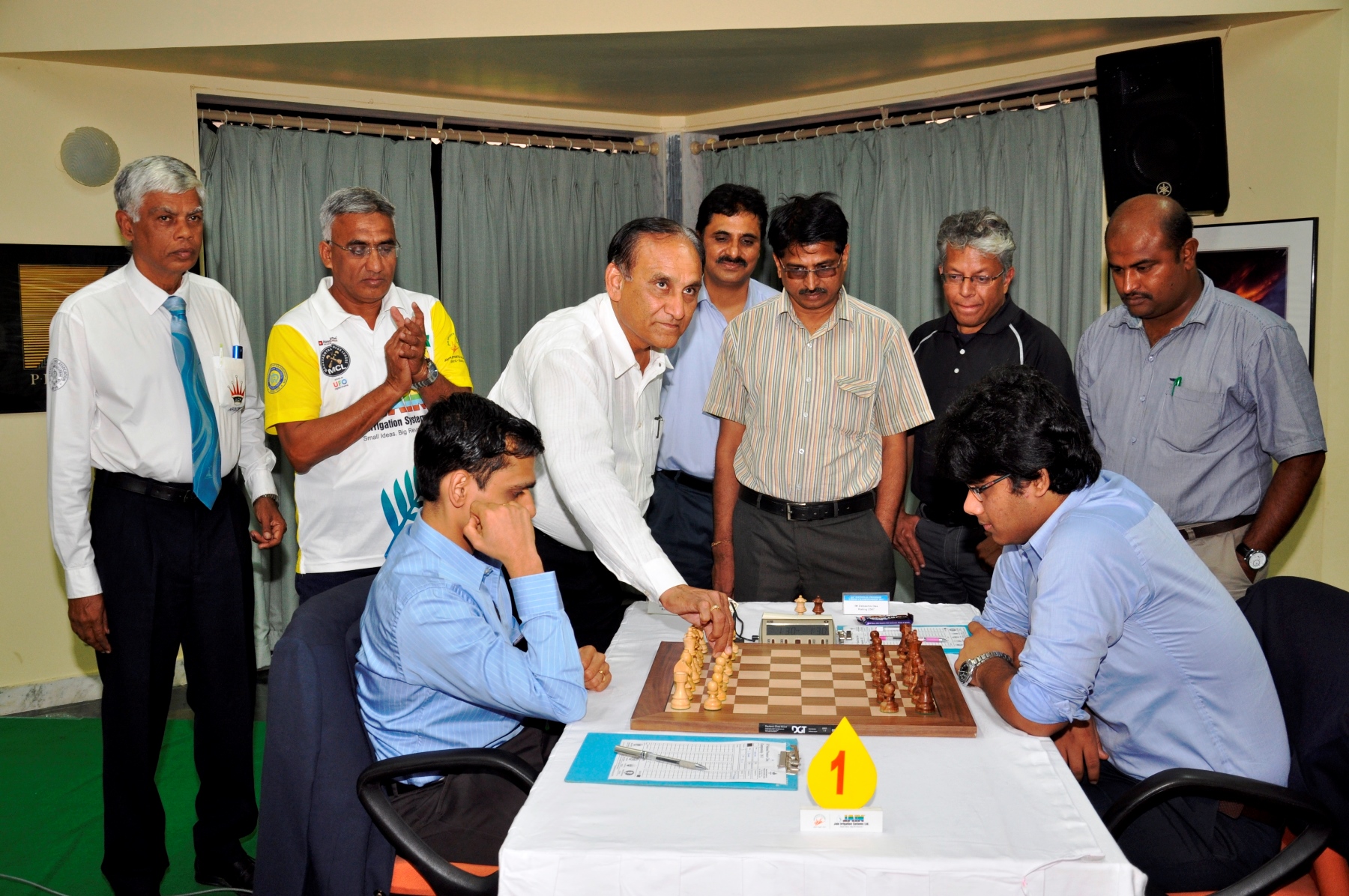 Intense fight for domination between grandmasters K Sasikiran and MR LalithBabu paves way  for an exciting run for title in the BhavarlalKhantabai Jain Multipurpose  Foundation 51st Indian Premier Chess Championship at Jain Hills, Jalgoan. Six wins and two draws by both players is never heard of in such high level tournaments. In the seventh round today, While Sasikiran of Petroleum Sports Promotion Board accounted for Odisha’s Debashis Das, the would be GM from January, LalithBabu also of PSPB overwhelmed Karnataka’s IM GA Stany to be on par with Sasikiran at 6.5 points.

The top seed ParimarjanNegi with a rating of 2671, scored his first win in the tournament, by beating the tail ender IM Rathnakaran K of Railways. Third placed GM B Adhiban of PSPB had to be content with a draw against Railways IM AkshatKamparia. 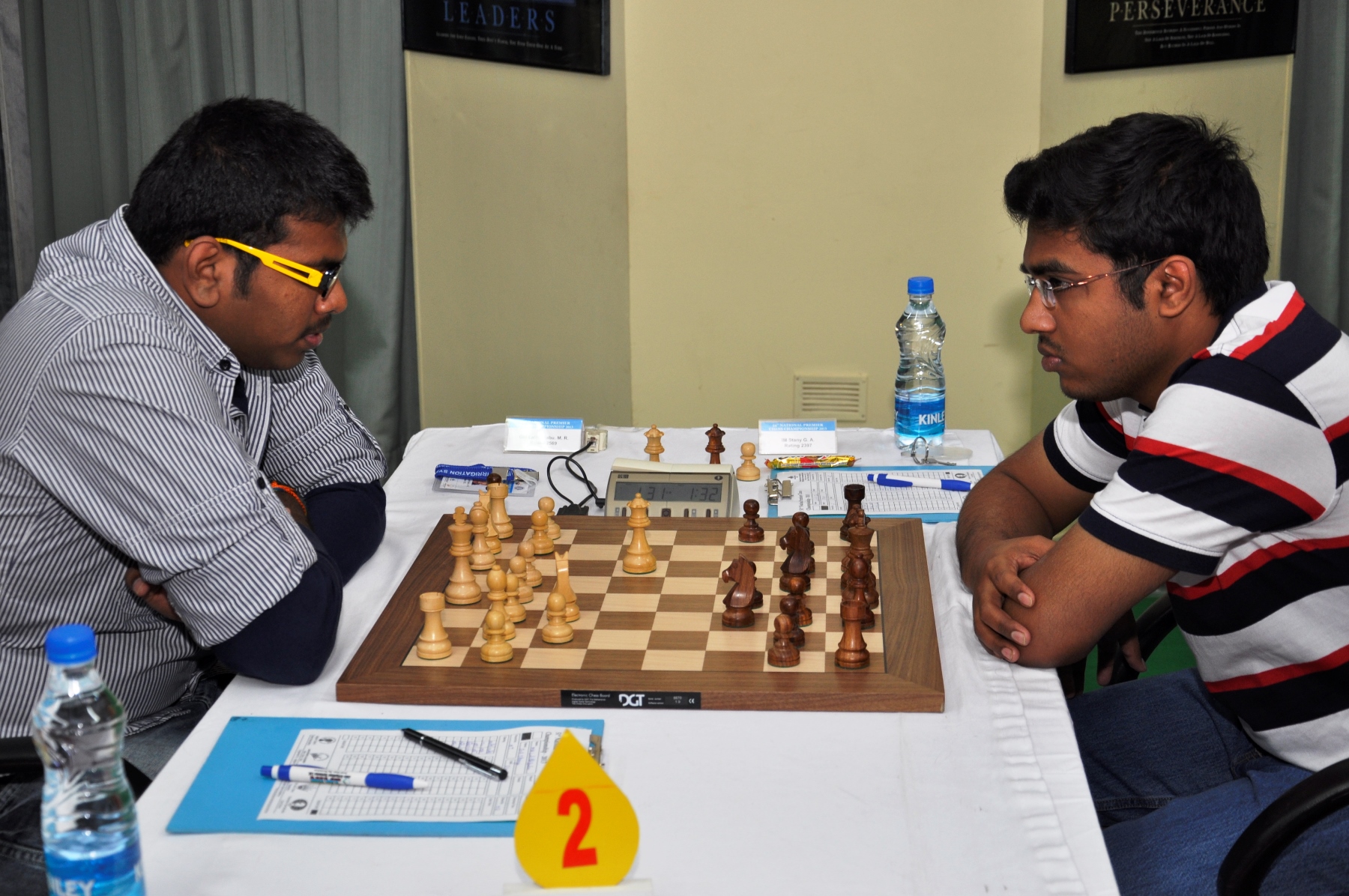 In the Catalan Opening, Sasikiran sacrificed his rook for a minor piece and his double bishop advantage paid the fruits finally. Debashis fell into a trap and resigned after 38 moves, when he was about to lose the queen. It took 44 moves for LalithBabu to outwit Stany in another Catalan Opening. LalithBabu capitalised on the weak opening moves of Stany to collect a full point. Adhiban tried in vain to force a win, but his opponent AkshatKamparia defended correctly to salvage a draw in a game arising out of Pirc defence.

In an anti Sicilian game, Negi gained two pawns against IM Rathnakaran to post his first win in the tournament. It will be a relief to Negi and more will be expected from him in the remaining six rounds. IM Thej Kumar of Railways played precisely in a rook and pawn ending to register a win over defending champion G Akash of Tamil Nadu. Grandmasters DeepanChakravarthy and Vishnu Prasanna drew with their team mates IM AswinJayaram and IM ShyamNikil respectively.