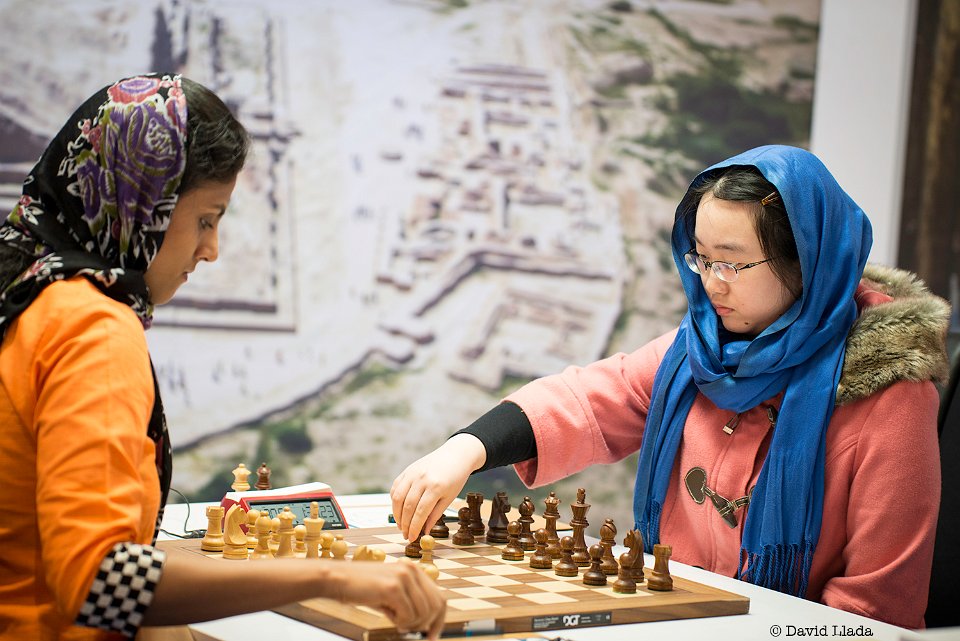 Dronavalli Harika came from behind to win the second game against Tan Zhongyi of China and force the tie-break at Tehran.  Having mated her Chinese opponent in 162 moves with the bishop and knight, Harika has the upperhand in the tiebreak having won the last played game.

The tie-break games will decide which Asian will face Anna Muzychuk of Ukraine in the finals. Muzychuk beat A Kosteniuk of Russia 2-0 in the other semifinals. Anna Muzychuk’s younger sister Marina Muzuchuk was world women’s champion a couple of years before.