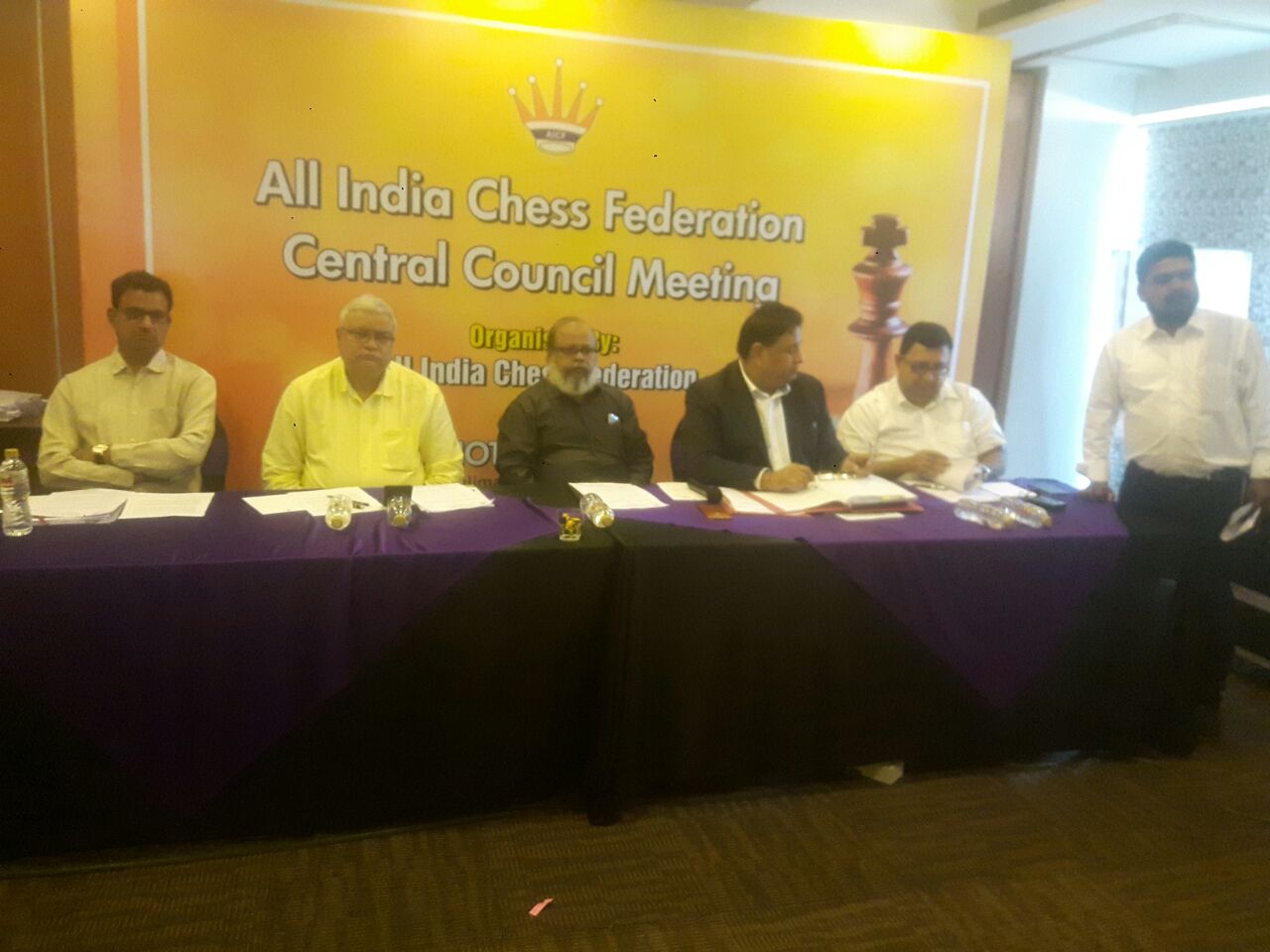 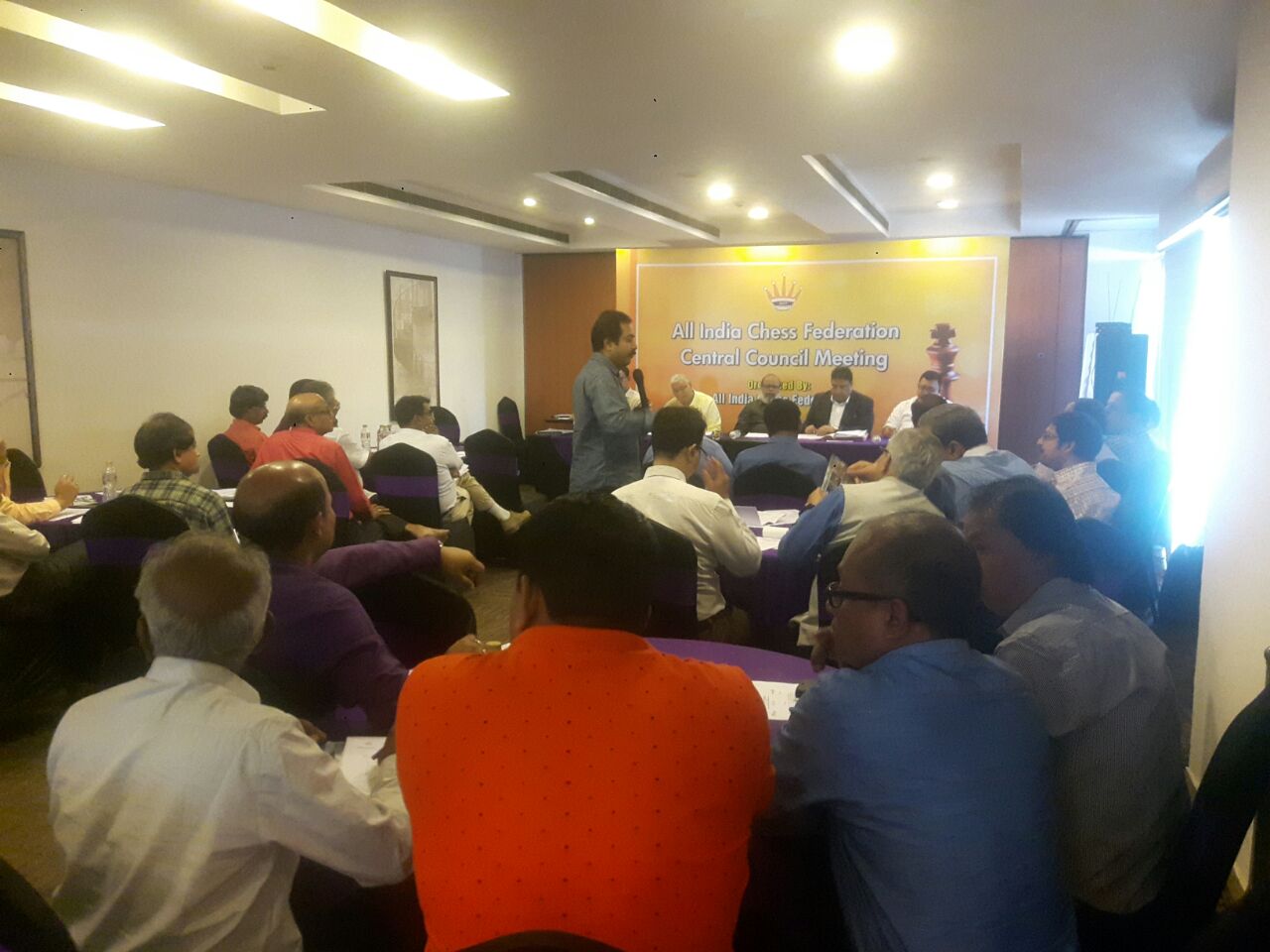 In a historic move, the World Youth Chess Championship will be taking place at Nagpur, Maharashtra in 2019. Further, the AICF Secretary said that World Junior Chess championship 2019 will be held at New Delhi in 2019. 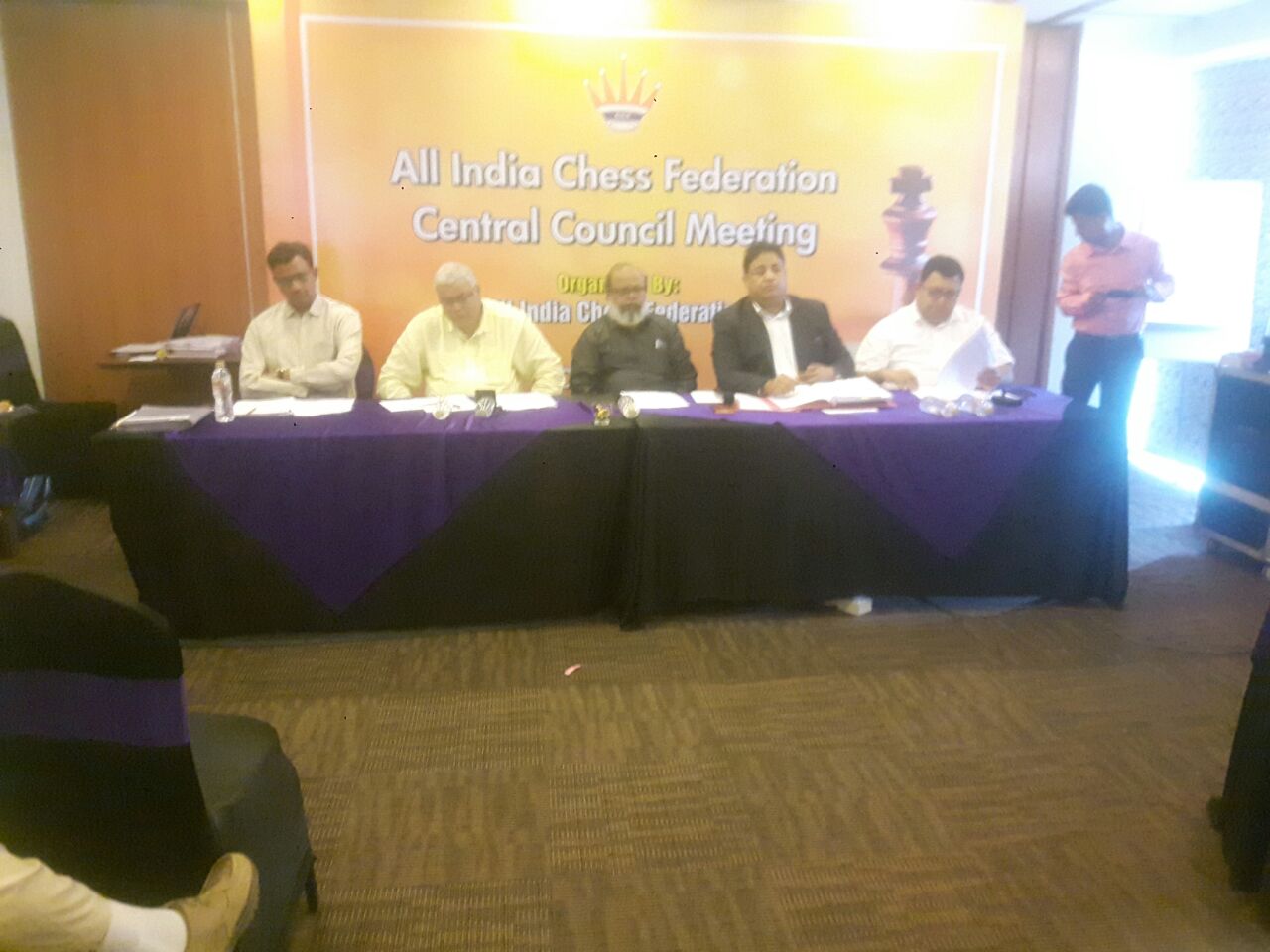 The Central Council Meeting approved the inclusion of the World Women No-4 Grandmaster Koneru Humpy in the Indian Women Team for the forthcoming Chess Olympiad at Tbilisi in September 2018.

As per the recent Guidelines of FIDE Central Council Meeting, AICF has banned the use of Wrist Watches while playing any official National Chess championship and FIDE Rated events henceforth.

It was also decided that agreed draws in official National Chess Championships before completion of 30 moves will not be permitted. 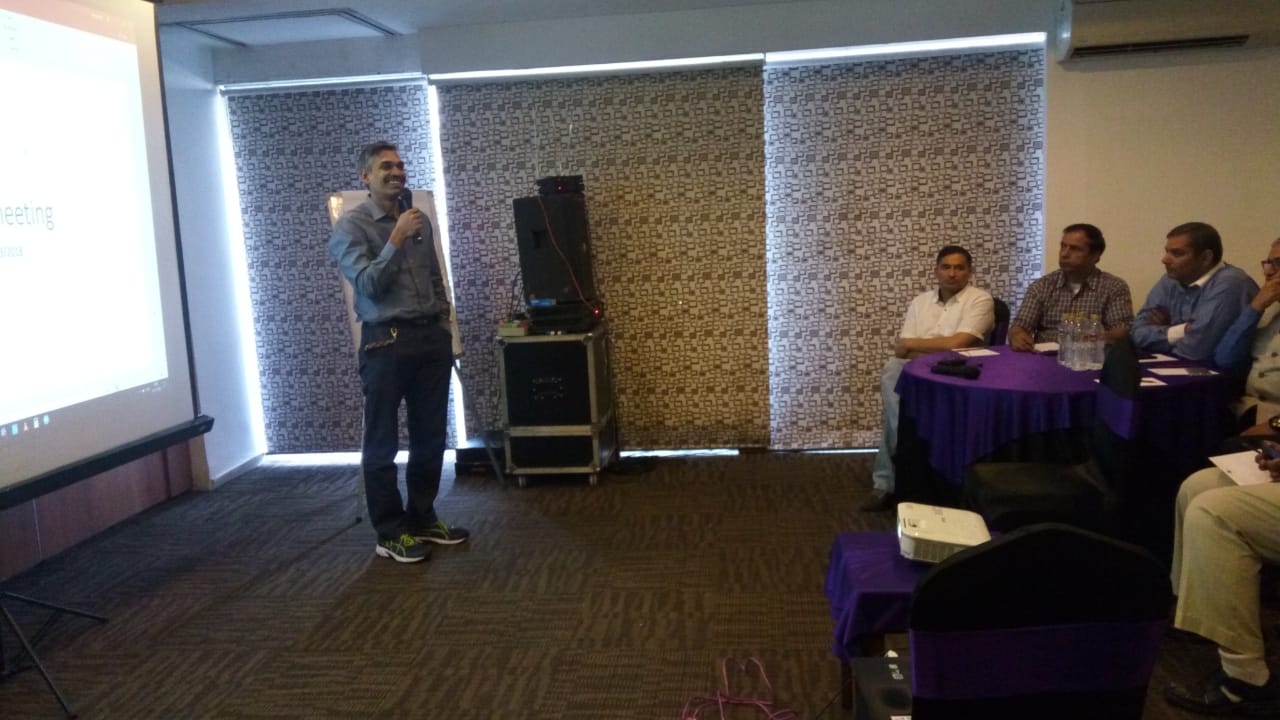 It was confirmed that India-China summit 2019 will be conducted by AICF.

AICF remarked that the Indian Chess team (for forthcoming Chess Olympiad) has been highly motivated by the presence of Five-time World Champion Viswanathan Anand in the Pre-Olympiad Coaching Camp concluded at New Delhi two days back.

Every month starting from May, there will be Grandmaster Coaching Webinars on AICF Official Website. All chess players from India, registered with the AICF will be eligible to be a part of the webinars. The Federation is preparing to rope in former World Champion Viswanathan Anand to broadcast online chess lessons for 2 hours duration every month. The webinars will be viewed by millions of youngsters.

In yet another major decision, the federation decided to suspended All Bihar Chess Association pending inquiry for making serious lapses in their functioning. An Ad-hoc body will be framed by the AICF to run the day to day functions of all official Bihar State Chess Tournaments.