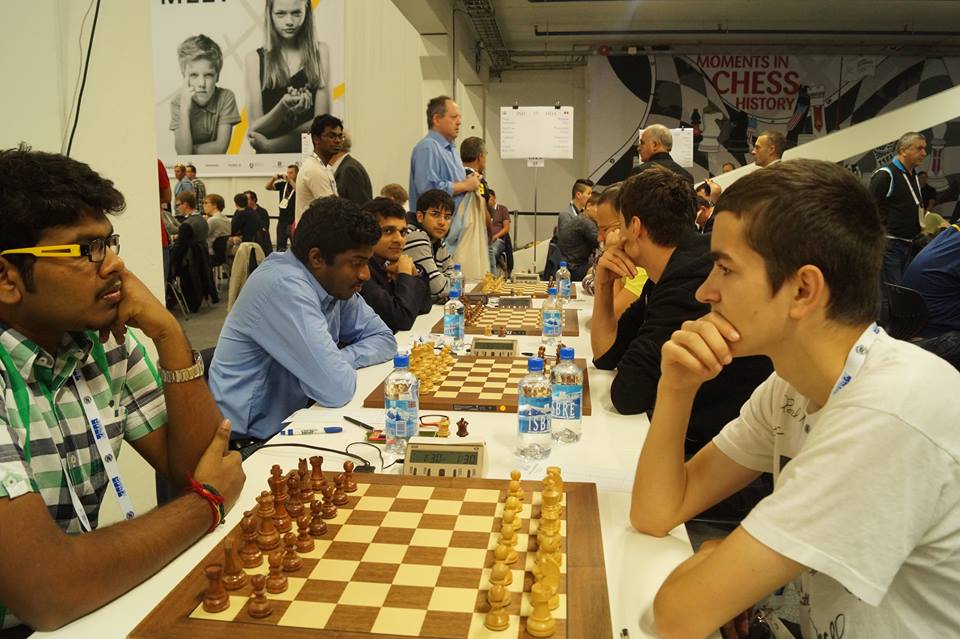 Parimarjan Negi shocked Viktor Bologan on the top board. Sasikiran gave away the solo draw. Adhiban and Lalith Babu won the lower boards. Sethuraman was rested for this match by coach R.B. Ramesh.

Cuba and Azerbaijan lead with 11 match points and they are followed by Russia and Czech Republic with ten points. India is on nine points and face giant killers Qatar in the seventh round.

In women, fifth seeded India were held to a 2-2 draw by eleventh seed Spain all four boards turned out decisive. Higher rated players won all four games! Harika and Padmini Rout won on top and bottom for India while Eesha and Mary Ann lost in the middle boards. 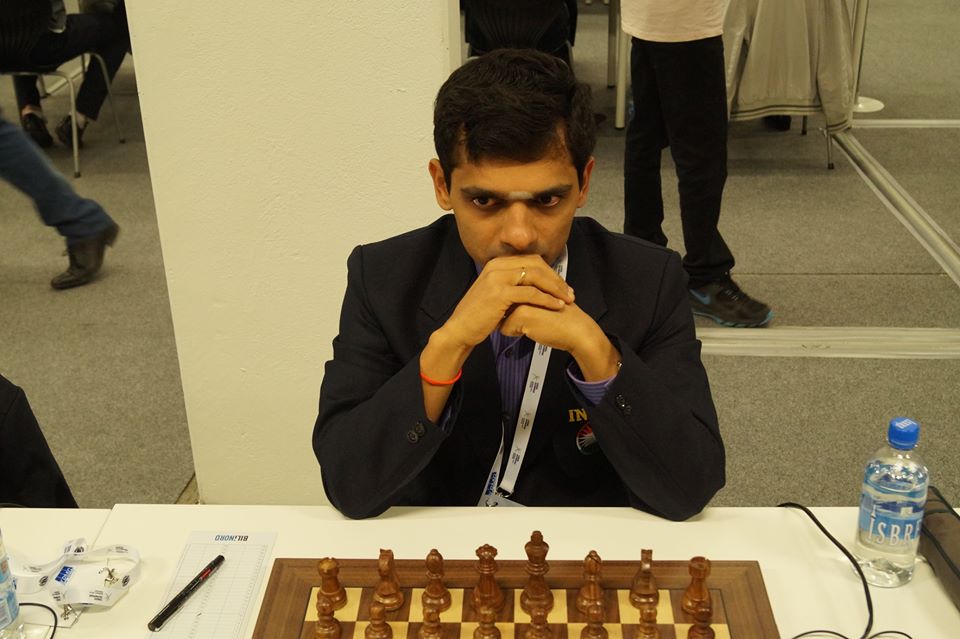 China and Russia are leading with 12 match points each and clash in a crucial encounter on Saturday. India is tied for the 18th place with eight match points. To reach the medals arena, India need to play well in the middle boards as well. 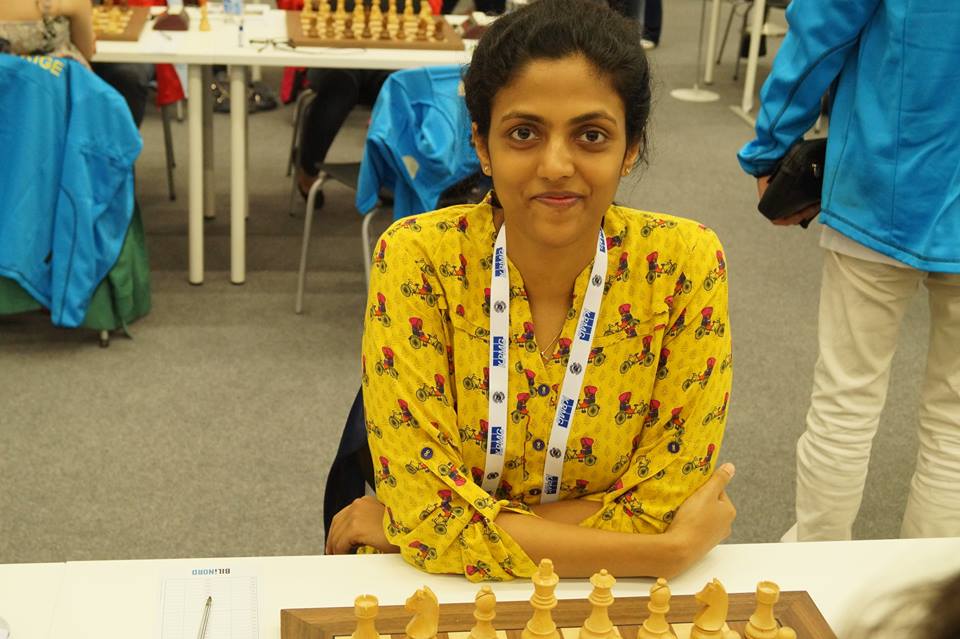 The next five rounds will be important for our women and their coach IM S.C. Sahu 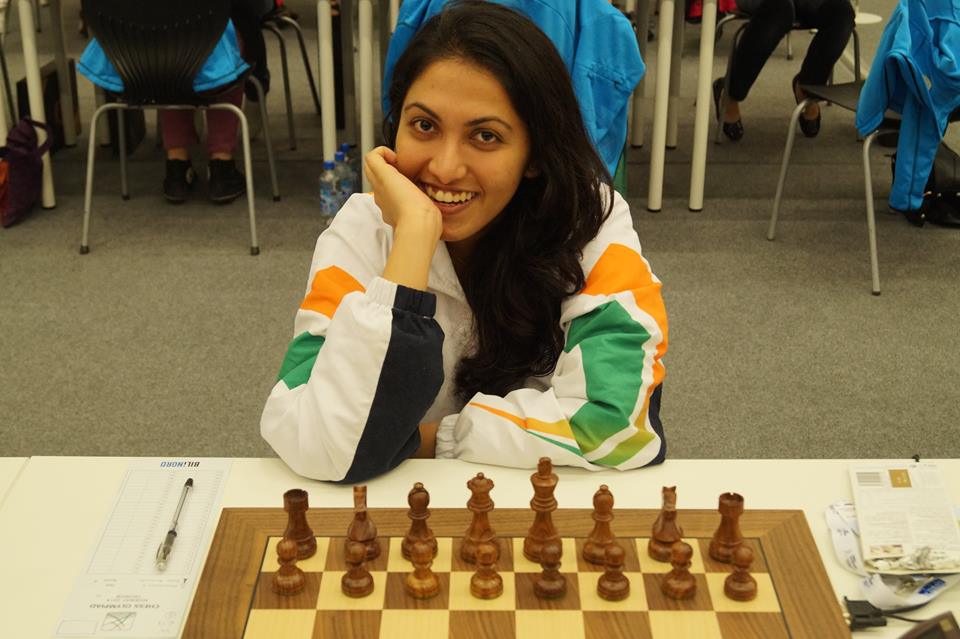 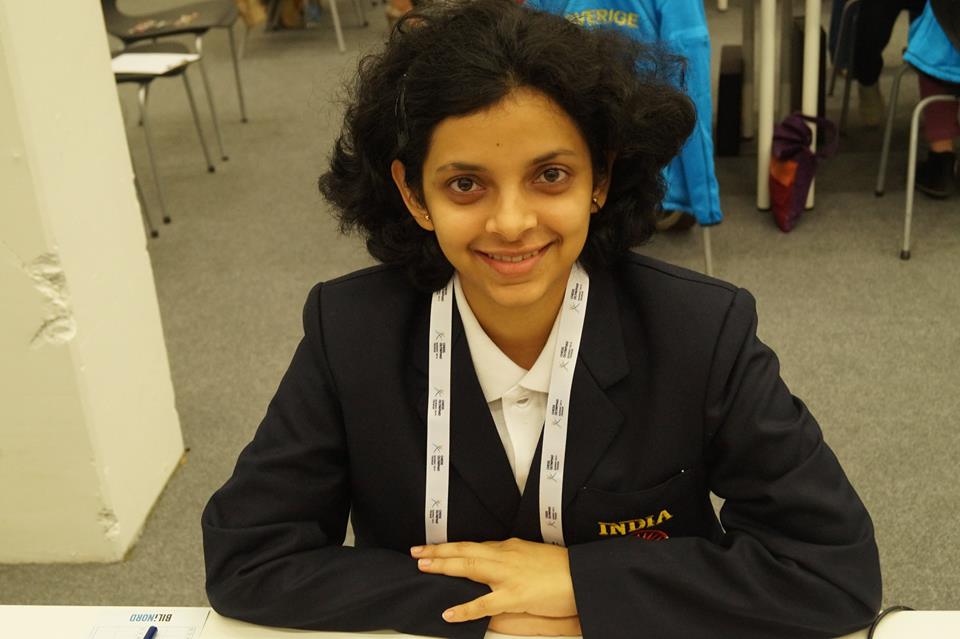 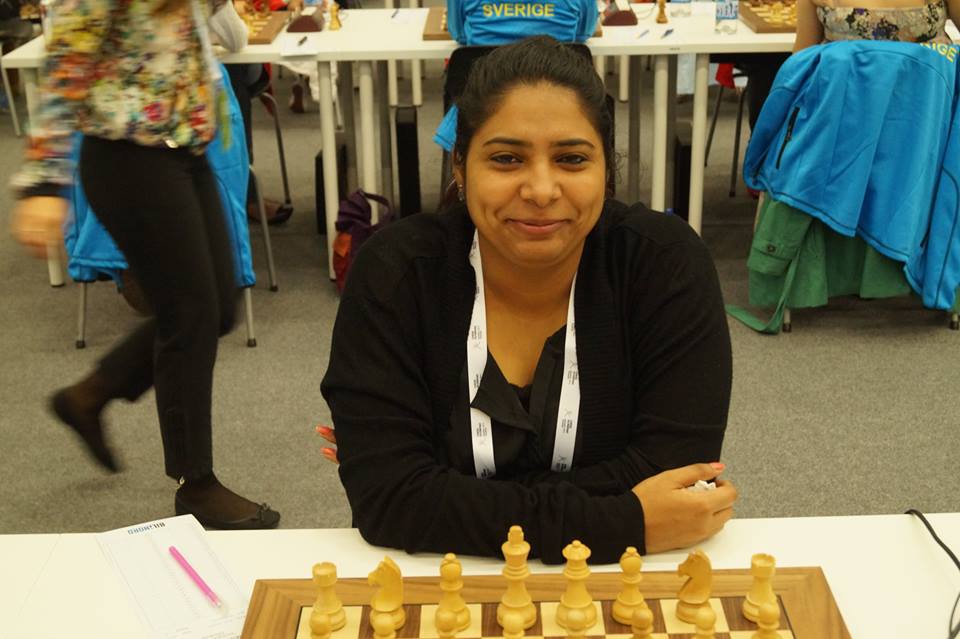